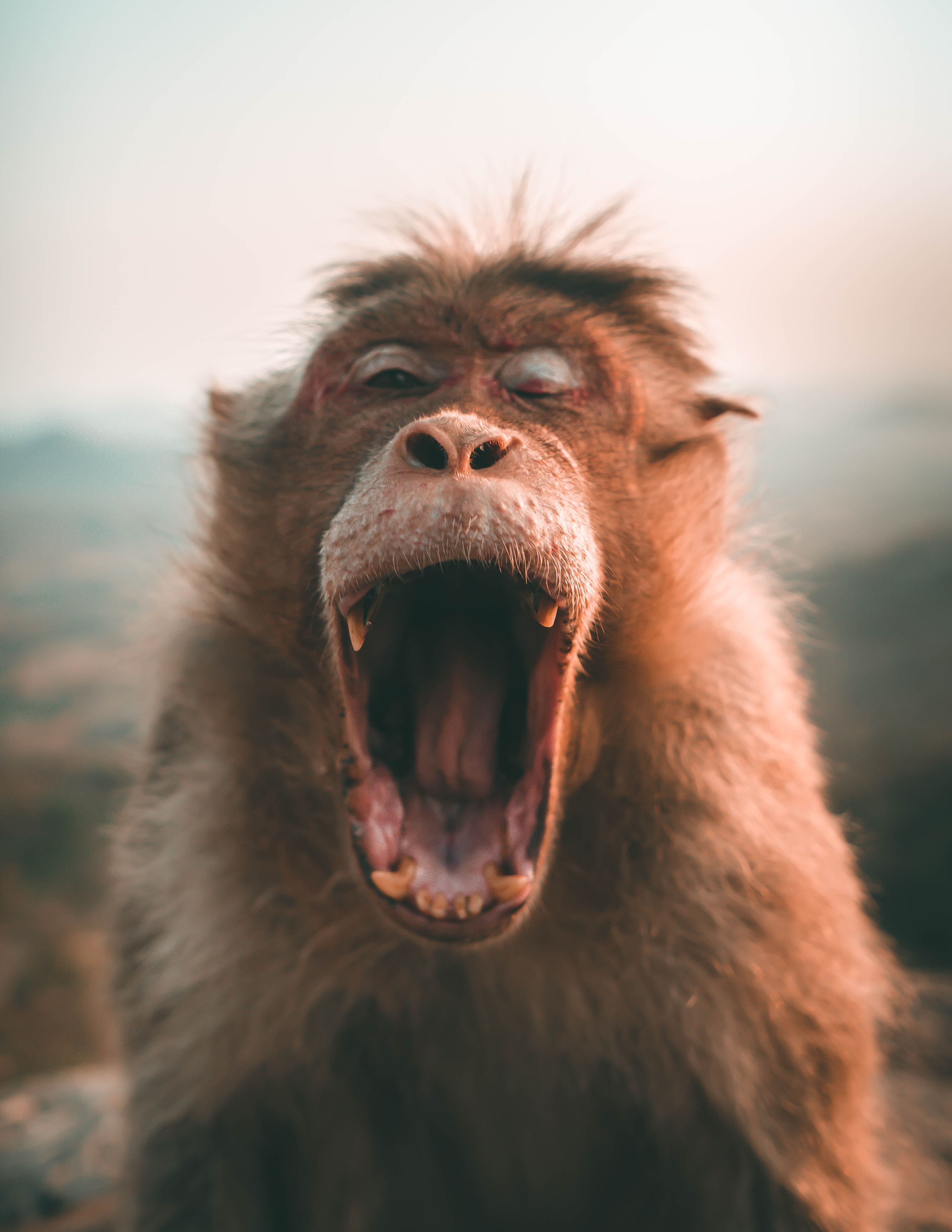 Some of these might be repeats, but they're good enough. 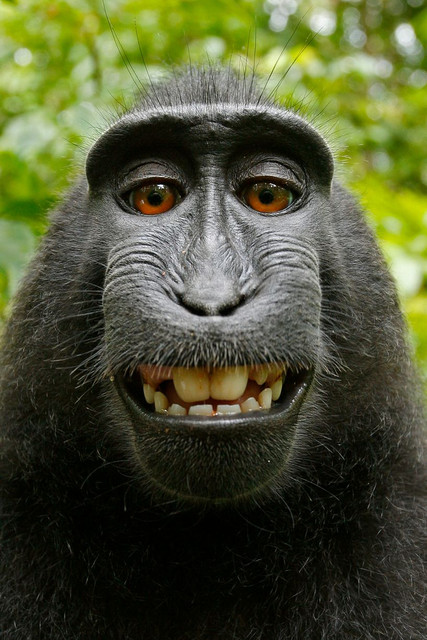 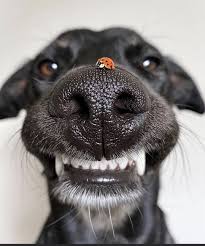 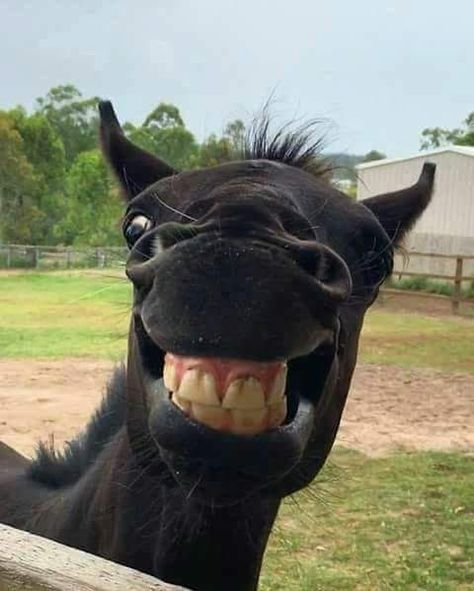 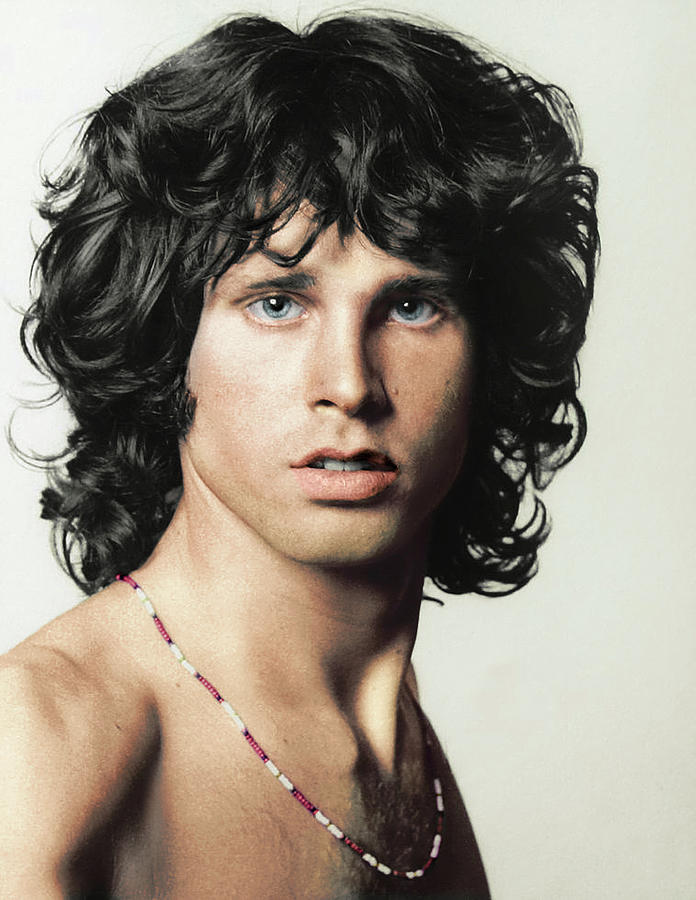 RIP Neal Adams. Just one of many but he provided artwork for Batman, Green Lantern, Deadman, X Men, Superman, The Avengers, etc. I was a fan of his, and didn't know it, in the 60's. I think it must have been a gateway drug because I was "on weed" shortly thereafter..... 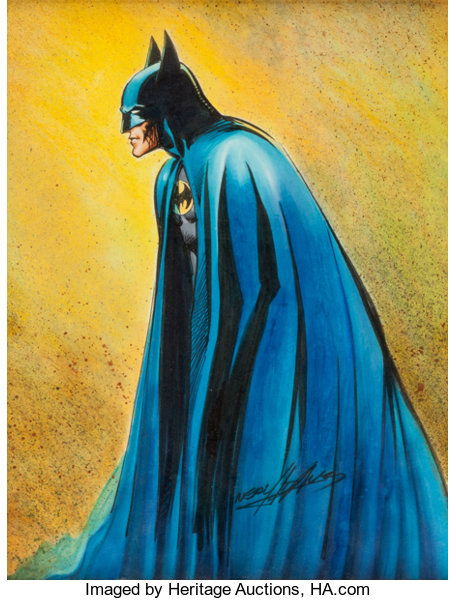 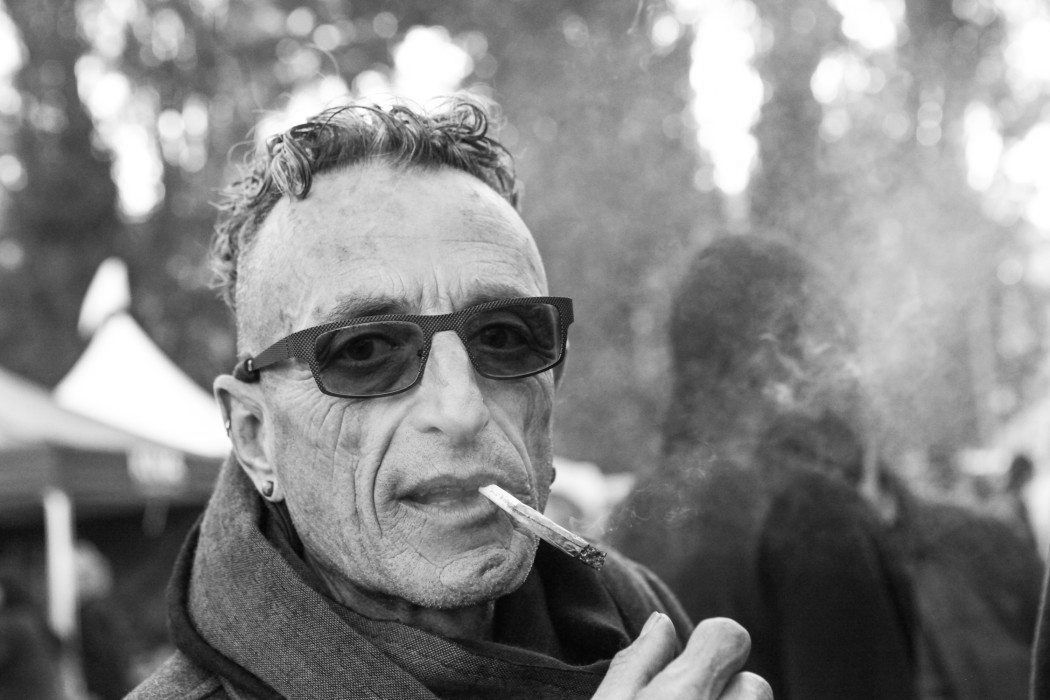 What the fuck?! Really? Perhaps I should post some dancing bears next, eh? Aw sheesh . . . .

Ignoring the content, I'm wondering if you meant to post this in the .gif thread (https://fuckcombustion.com/threads/the-fc-gif-thread.5788/), instead?

For anyone wondering, the b+w photos I posted above, remembering cannabis icons, sadly no longer with us, are: 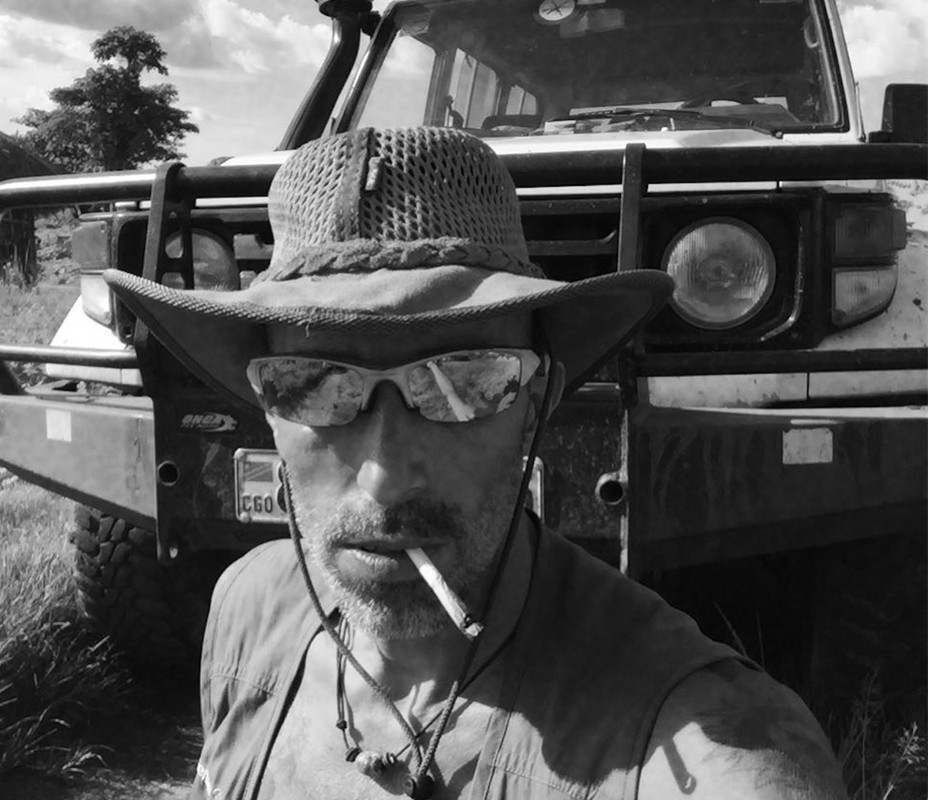 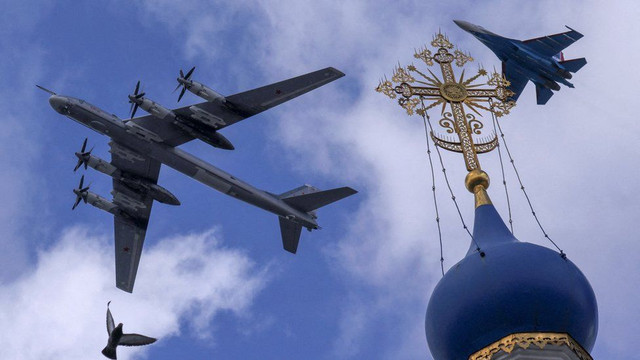 Staff member
Today is Opening Day of Boating Season on the Columbia River. Boaters from yacht clubs line up Step Pyramid of Djoser, a UNESCO World Heritage Site, located in the Saqqara necropolis of Egypt. 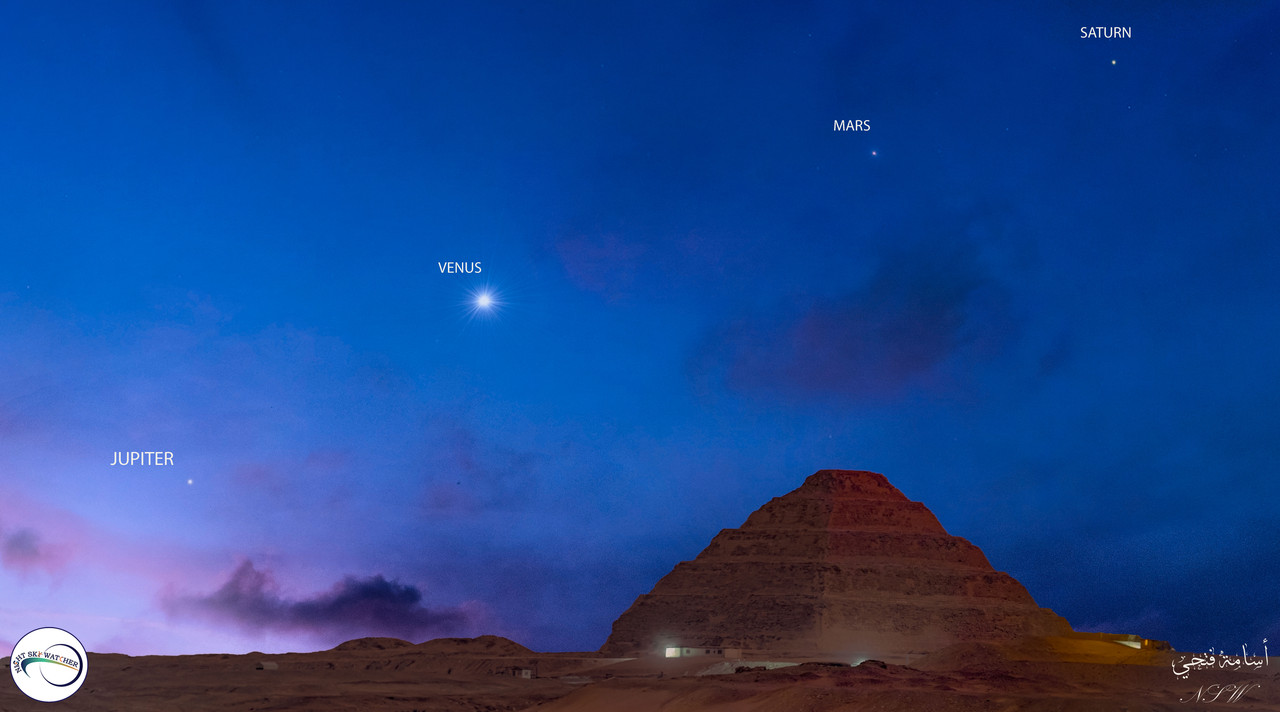 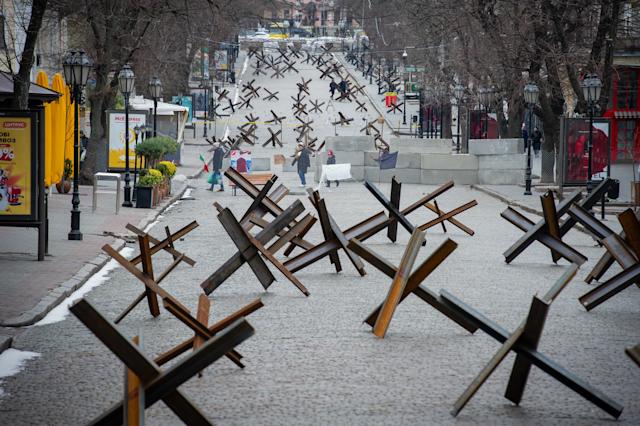 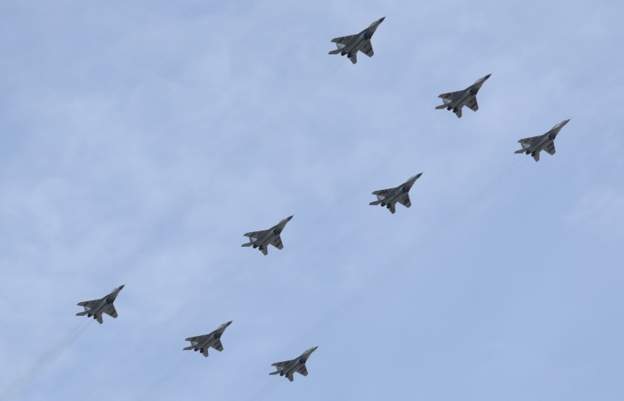 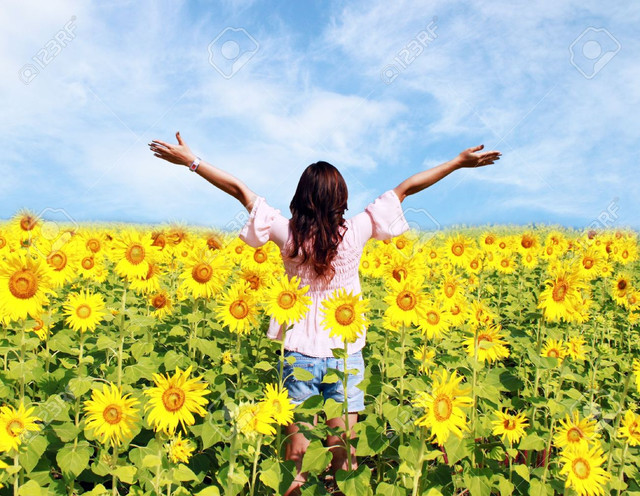 Meanwhile, back in our alternate reality, Nasa captures a solar “eclipse” as seen on Mars; one of Mars two
“Moons”, probably captured asteroids, as moons are usually round, transits across the Sun.

Phobos is slowly very slowly spiraling its way down to Mars. In some million years
It should meld into one with the planet.

We should have resolved our differences on Earth
By then, and be at Peace. 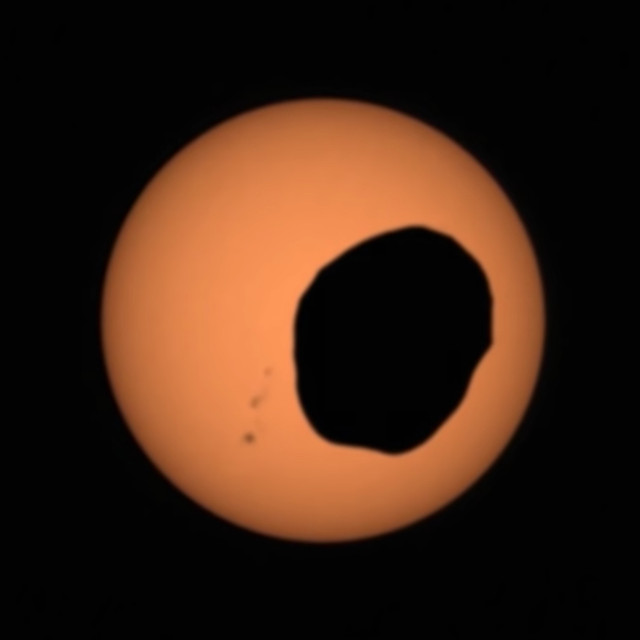 Phobos, and a Martian sunrise skyscape 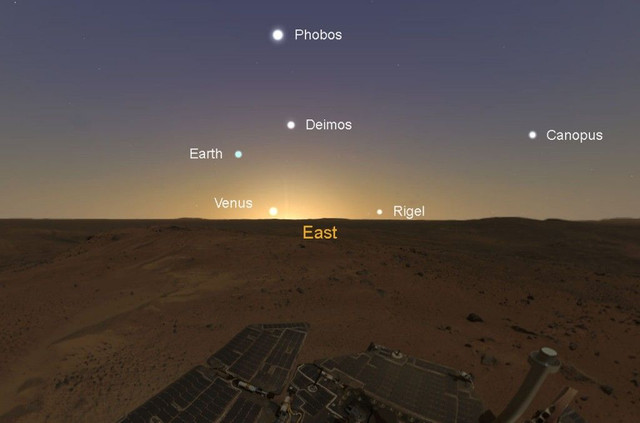 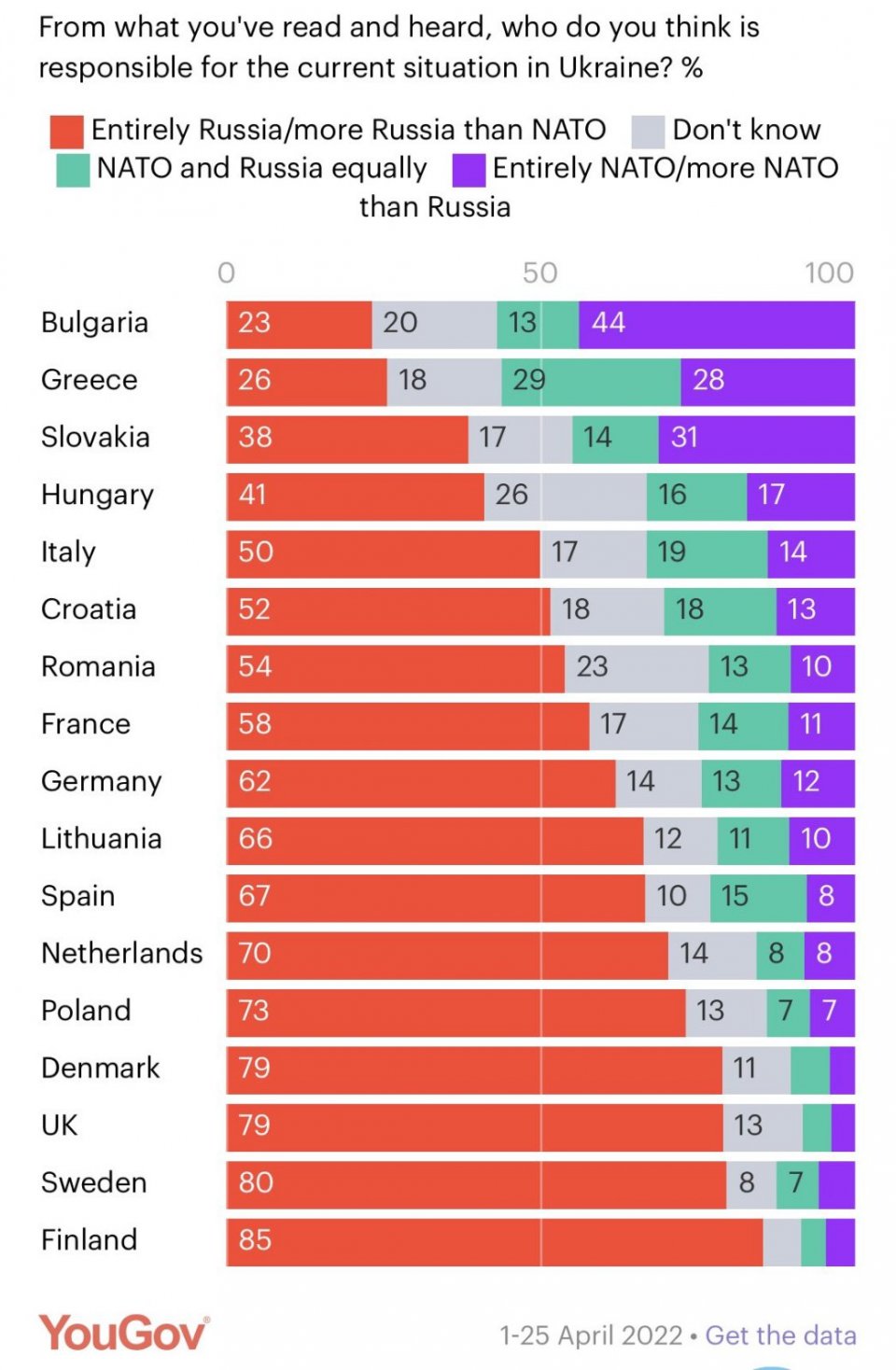 Crazy derby a couple of days ago. Rich Strike was allowed to enter the race after a cancellation Friday evening. He had no significant prior wins. The longest shot at 80:1, he started dead last (#21 with red helmet and jacket, far left) and was still third from last entering the far turn. He charged ahead and won as the field withered.

Lots of videos on the subject. This owner and trainer are relatively new at it. It struck me that the trainer, Eric Reed, cares first about the horse, and family, etc., and that makes it a great story IMO.

A happy face in space.
From APOD today 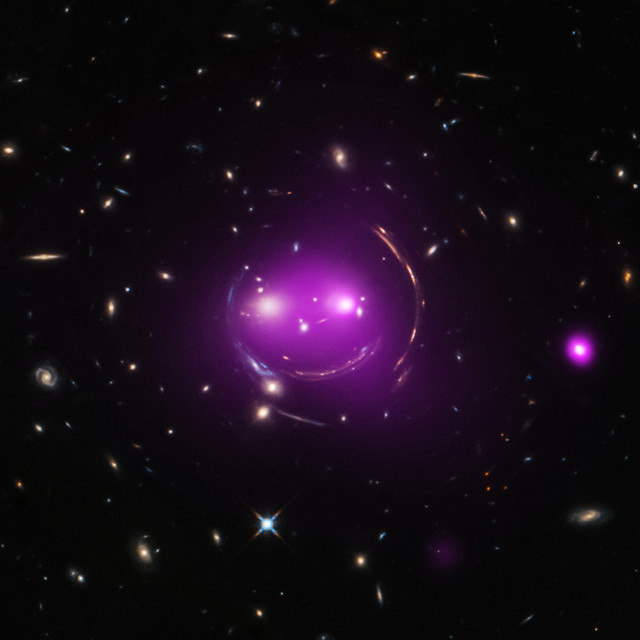 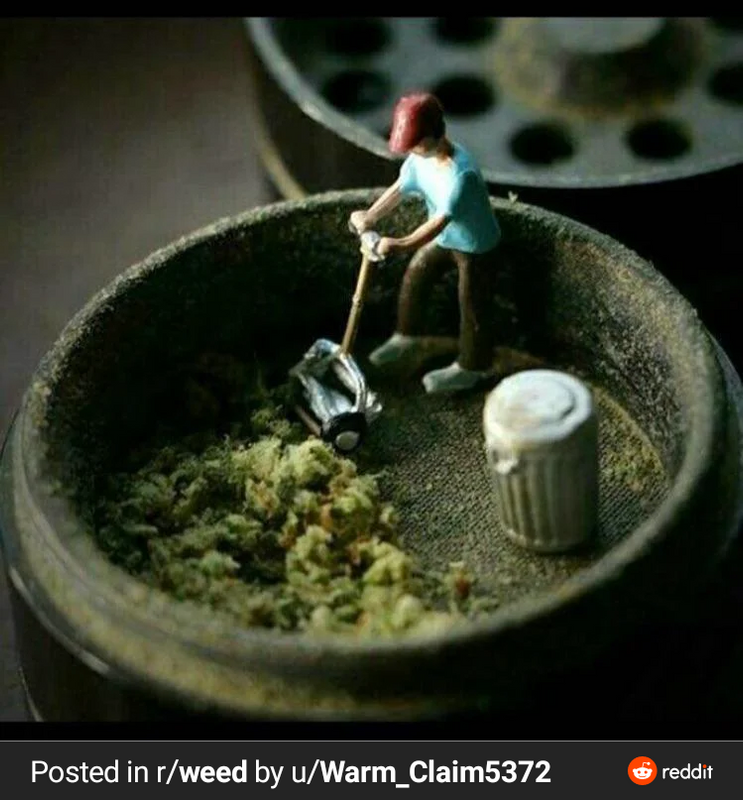 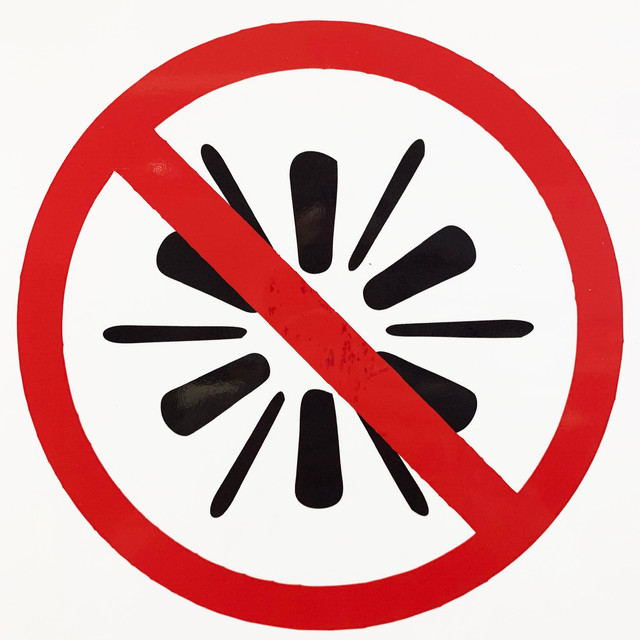 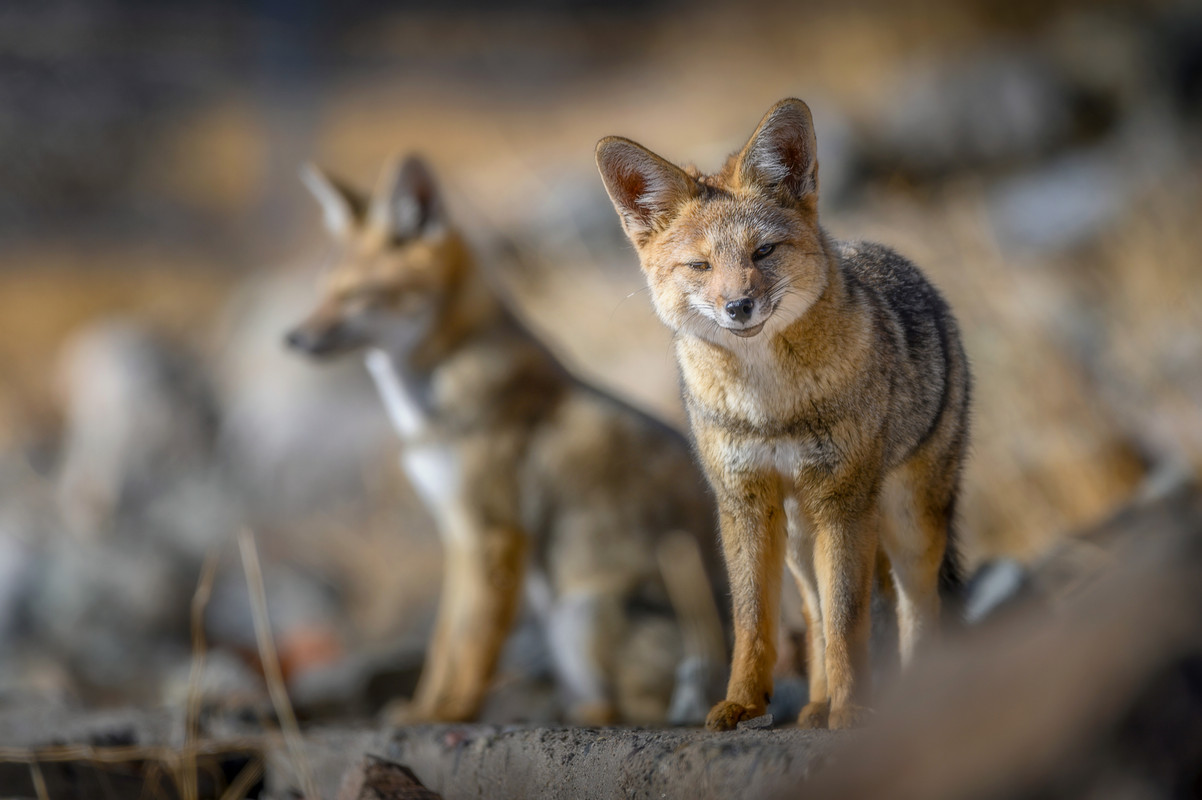 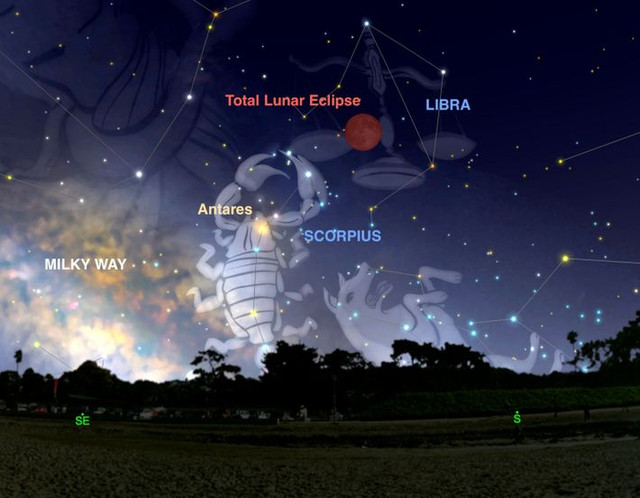 A partial eclipse will begin at 10:27 p.m. EST Sunday, with the total lunar eclipse starting at 11:29 p.m. EST
Bring a big bong, and some poprorn. Craft beah, too!

Atacama Desert, Chile
This a Viscacha, a rodent related to a chinchilla that is found in South America. Viscachas live in small groups in rocky mountain areas, and look a little like a rabbit but with a long, bushy tail. 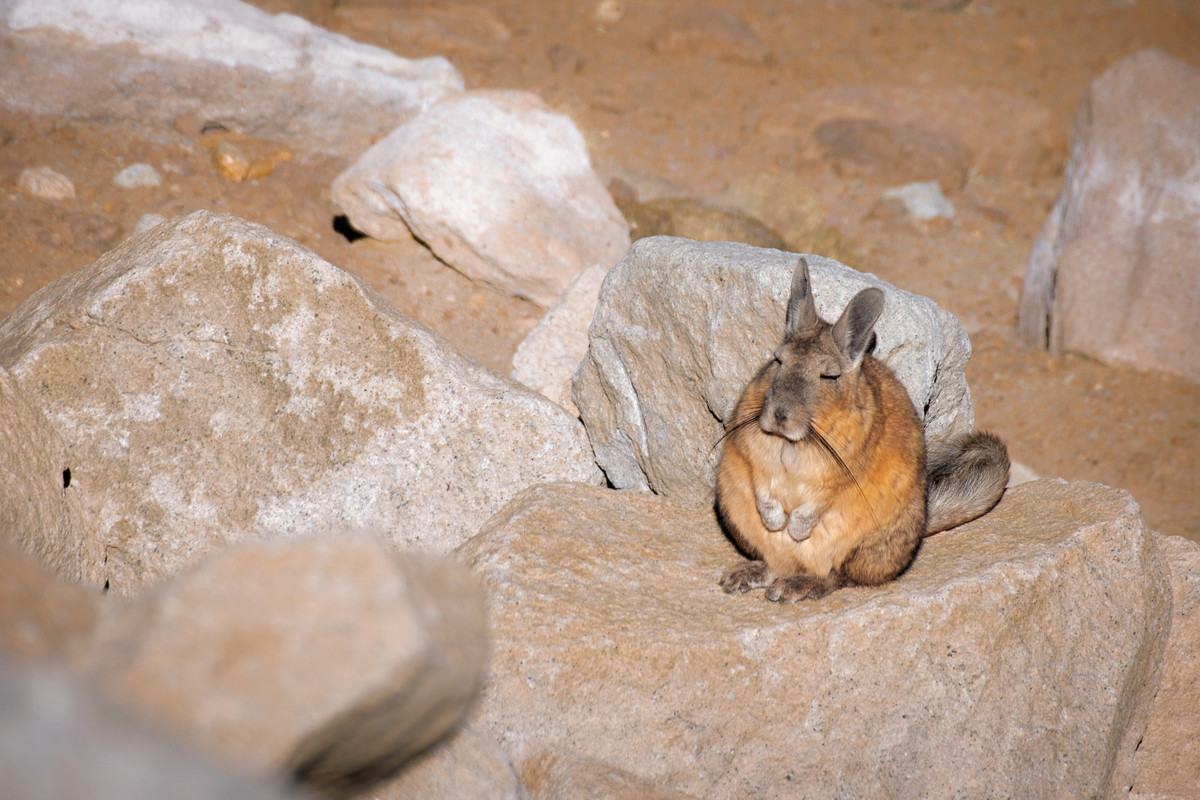 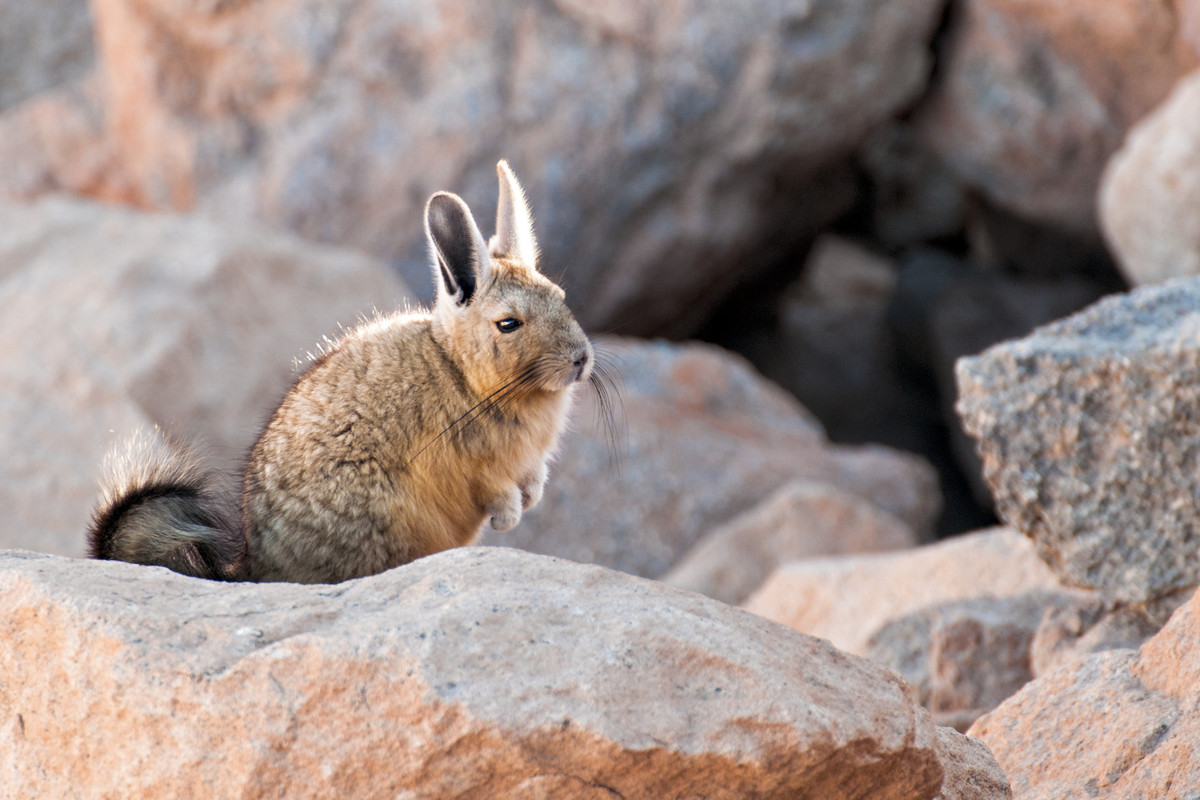 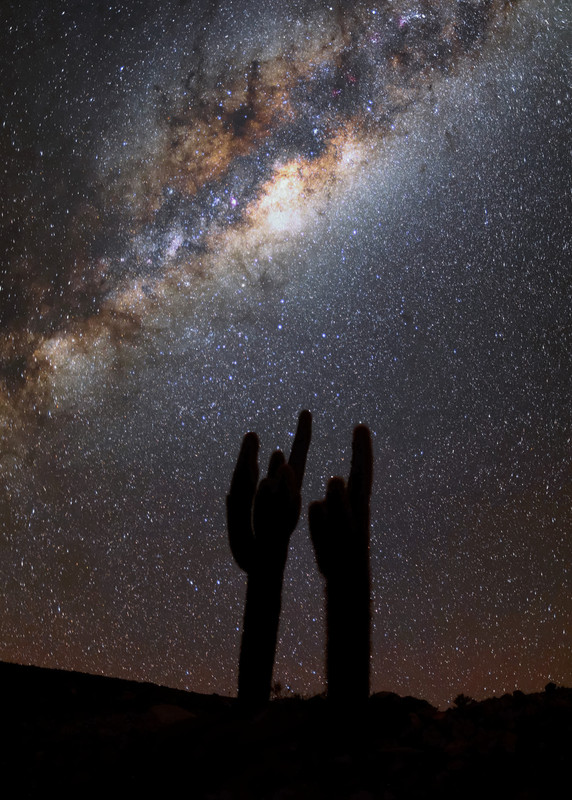