Check the planets, all lined up. Once in 1000 years. There was five but one is out of the picture. Moving fast. Take a deep vape hit. Supposedly 4 min until closest approach. 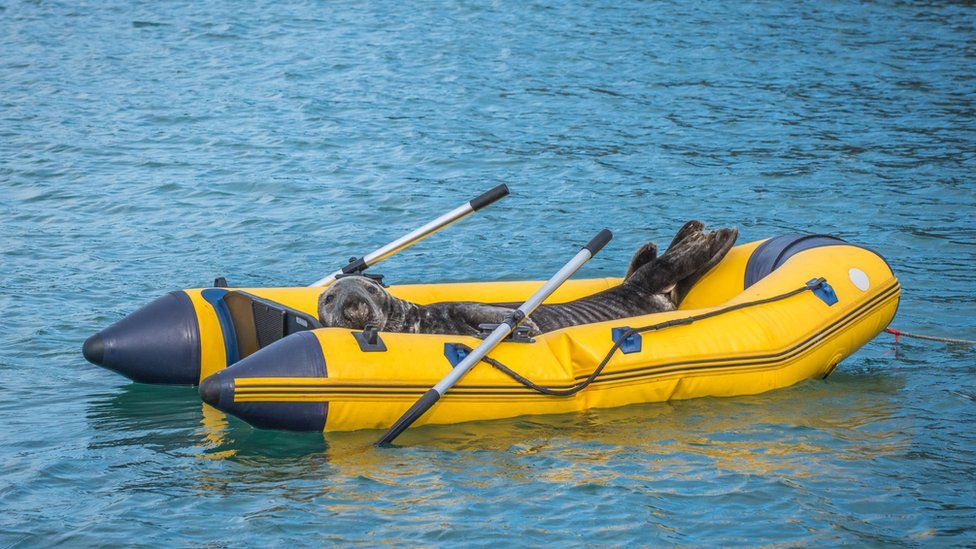 Karis Hedges was returning from Skomer Island, Pembrokeshire, when she saw the seal "chilling out".
The 26-year-old started snapping away and captured some "lucky shots" of the mammal in the inflatable boat.
Ms Hedges, from Llandeilo in Carmarthenshire, said she was really surprised to see the seal.
The large animal, blatantly unbothered by its audience appeared completely relaxed.
Photos taken by Ms Hedges, who is a full-time photographer, show the brazen seal peering up towards its onlookers on 19 May.

Ms Hedges added that the boat was coming into shore and was moving quite quickly, so she only had a few seconds to capture the image.
"I thought it was really cute that he was totally unfazed by anyone and just chilling out without a care in the world.
"His expression is like 'and? Do you have a problem?' Like it was the most normal thing," she said.
Ms Hedges said she believed the seal had climbed into a boat's rescue dingy, adding the crew would probably have to kick out the surprise guest at the end of the day. 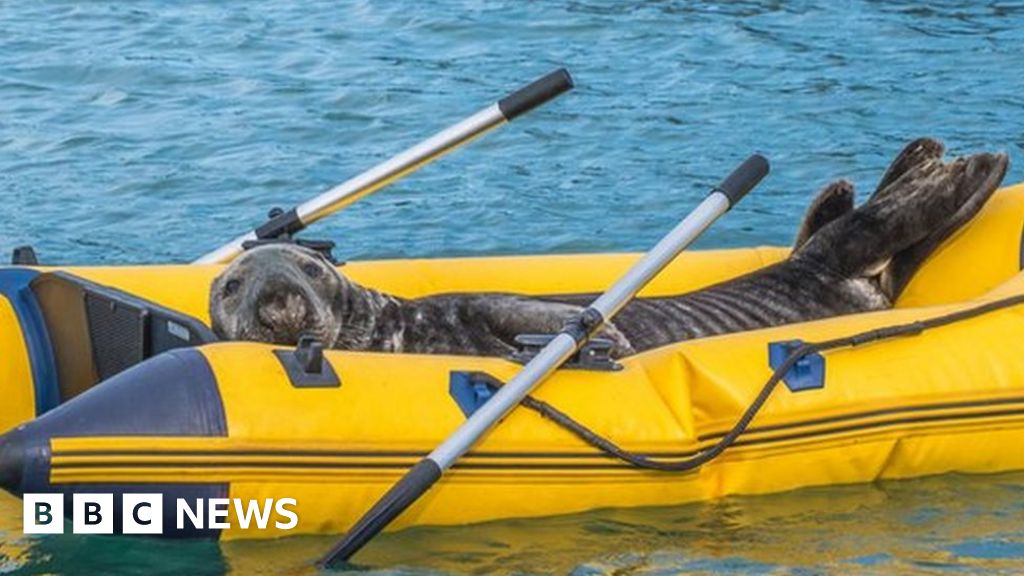 Karis Hedges who captured the image says the seal was acting like it was "the most normal thing" to do.
www.bbc.com 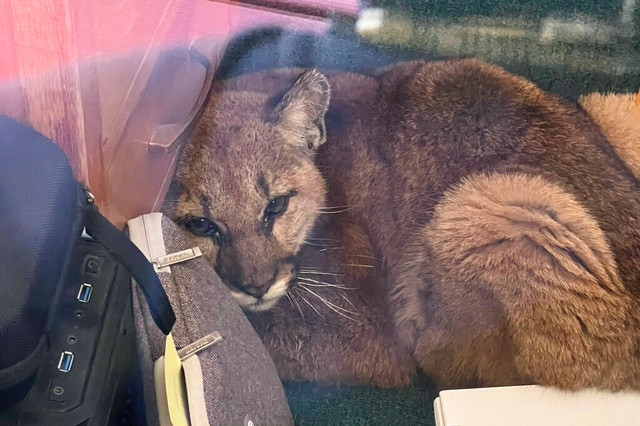 Young puma attempts to go to school, was early for the English class—taken to local zoo in Oakland
For quality time with vet.

Ruyi Bridge is a footbridge in Taizhou, Zhejiang China, made up of three bridges. It is a pedestrian bridge which was built to cross the Shenxianju Valley and it features a glass-bottomed walkway. The unusual curved walkways are designed to look like a Chinese ruyi.
Total length: 330 feet
Height: 460 feet
(my bad on the small images shown, if you click them, they are larger) 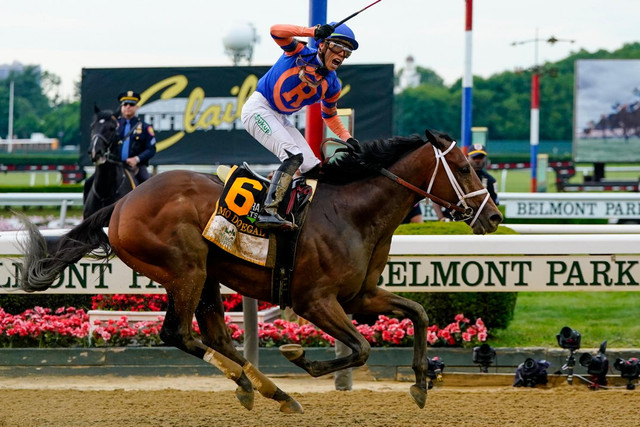 Staff member
The Columbia River is close to flood stage. Here is a shot of the bank in front of my condo.

Traditionally, this is high-river level time, what with all the snow melt up through Canada. Because the river is so high, bridge lifts occur frequently so commercial traffic can proceed. 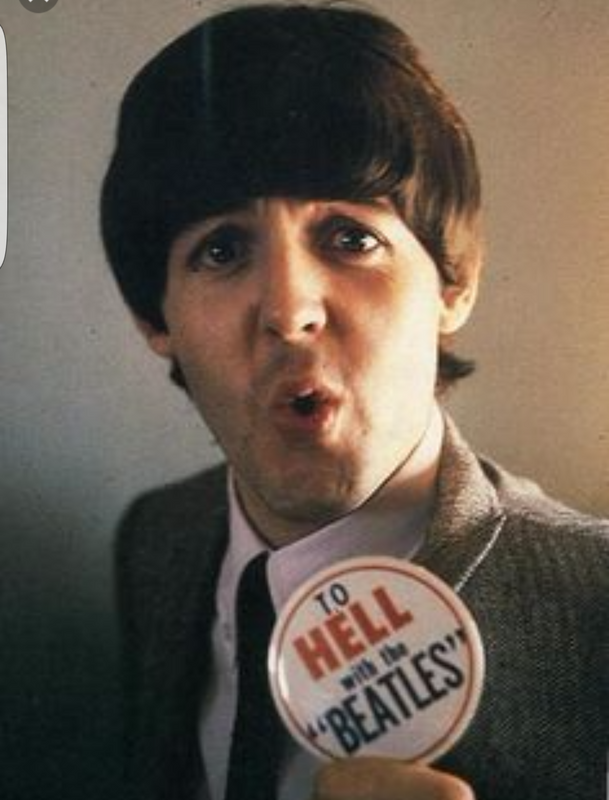 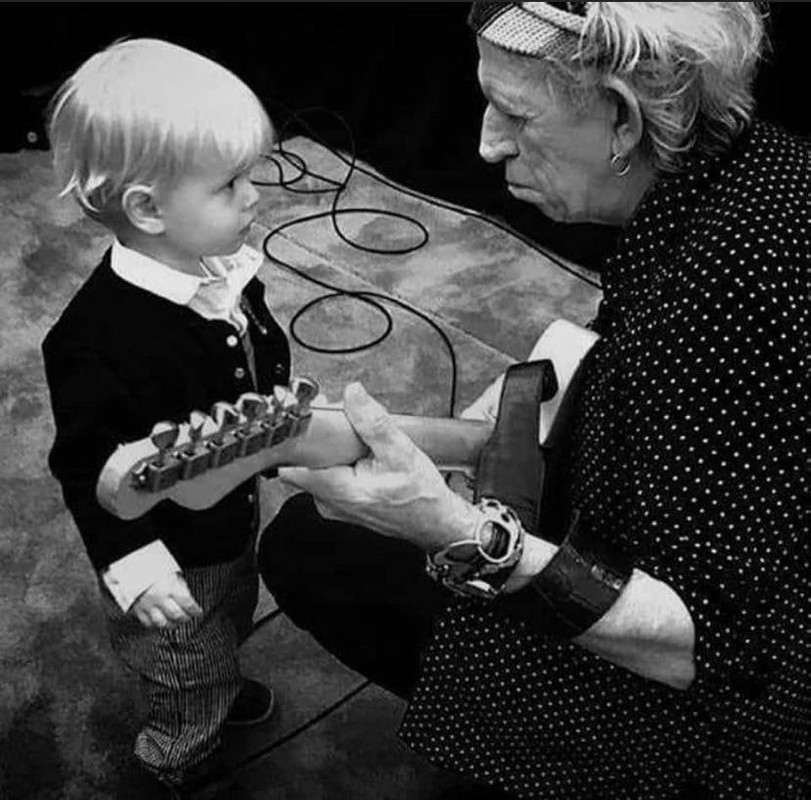 What are all those streaks across the background? Satellite trails. First, the foreground features picturesque rock mounds known as Pinnacles. Found in the Nambung National Park in Western Australia, these human-sized spires are made by unknown processes from ancient sea shells (limestone). Perhaps more eye-catching, though, is the sky behind. Created by low-Earth orbit satellites reflecting sunlight, all of these streaks were captured in less than two hours and digitally combined onto the single featured image, with the foreground taken consecutively by the same camera and from the same location. Most of the streaks were made by the developing Starlink constellation of communication satellites, but some are not. In general, the streaks are indicative of an increasing number of satellites nearly continuously visible above the Earth after dusk and before dawn. Understanding and removing the effects of satellite trails on images from Earth's ground-based cameras and telescopes is now important not only for elegant astrophotography, but for humanity's scientific understanding of the distant universe. 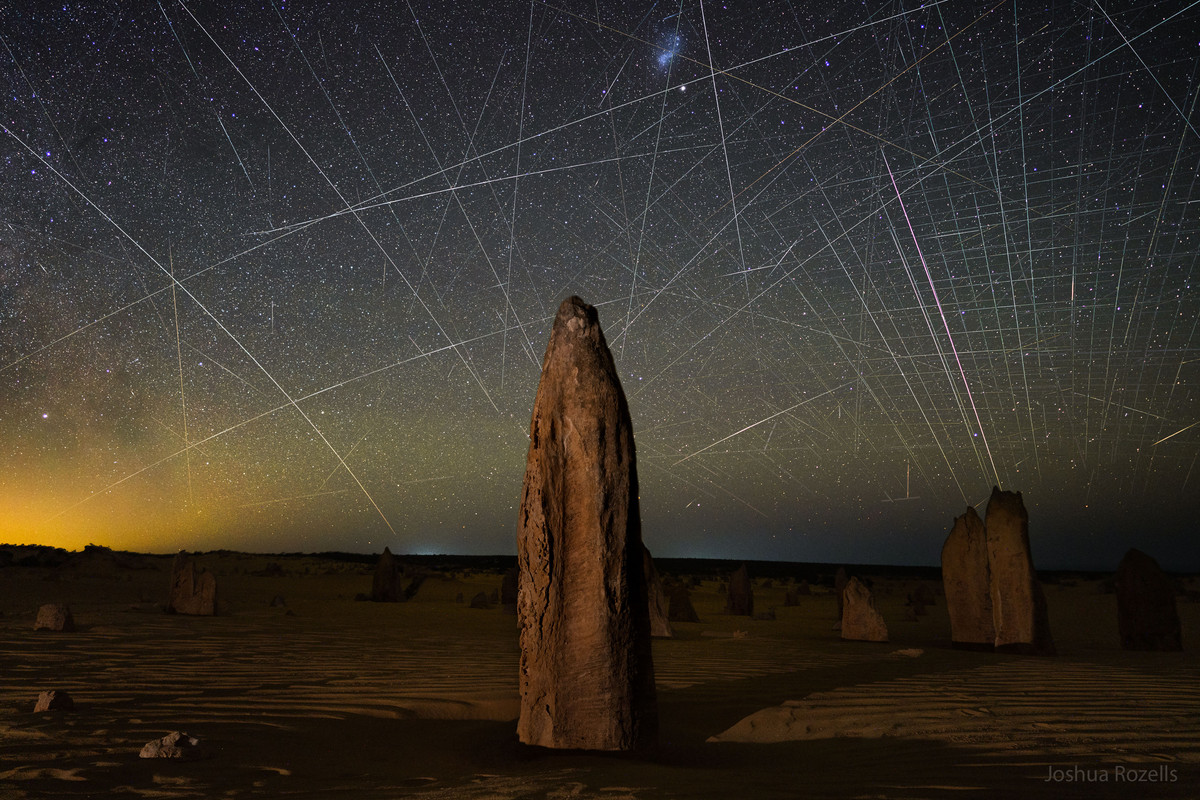 Did you see a “strawberry” full moon this morning 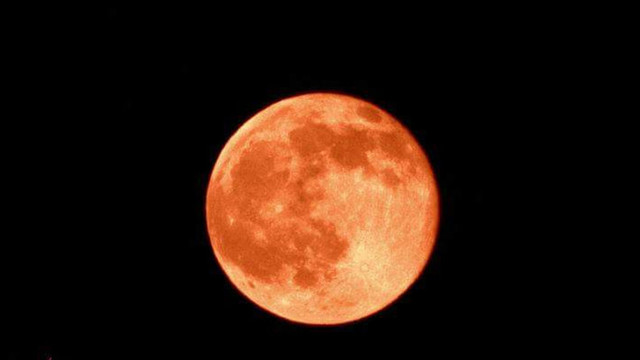 The 50+ foot tides at the Bay of Fundy must be overwhelming, a rush of Spring tides @ apogee 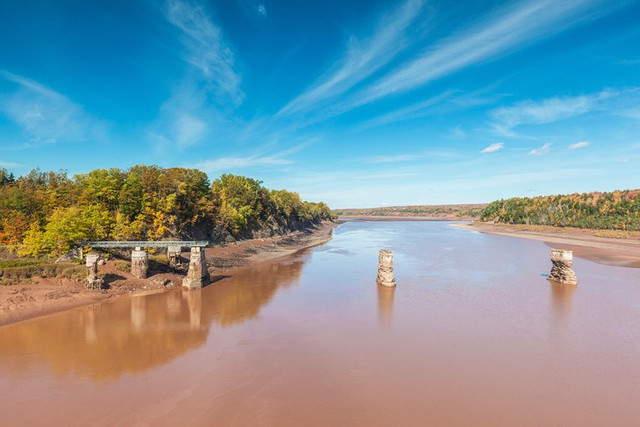 When Sun, Moon, and Earth are in alignment

A flush of Summer
A rush of flowers 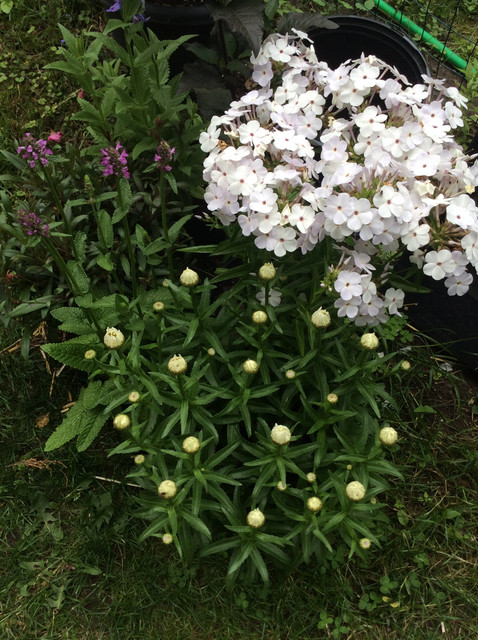 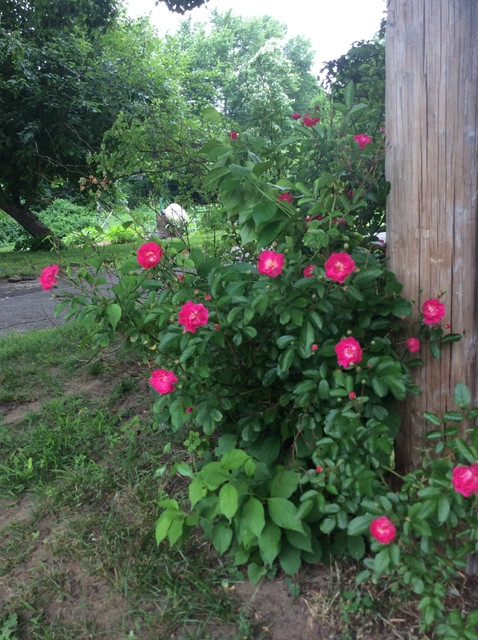 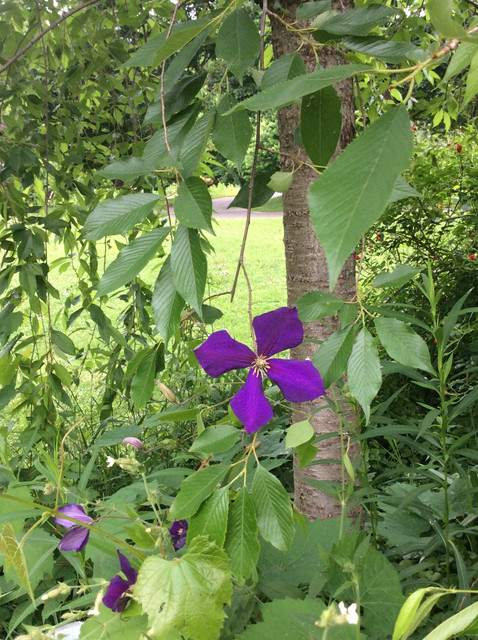 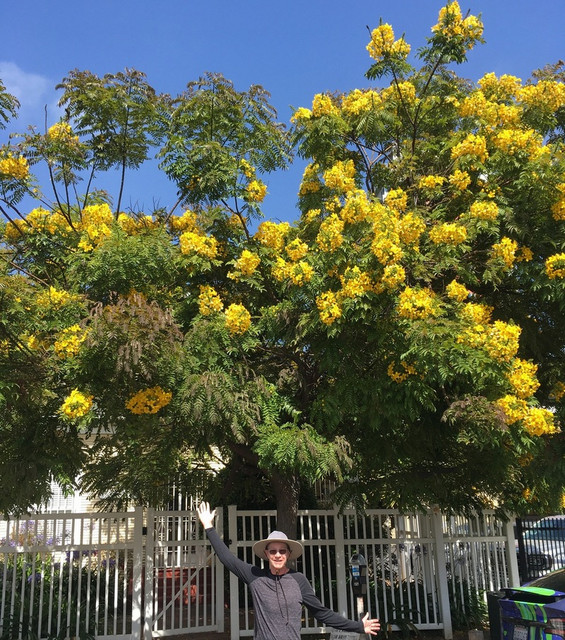 A Chile morning,,,
In the valley of Rio Hurtado in Chile 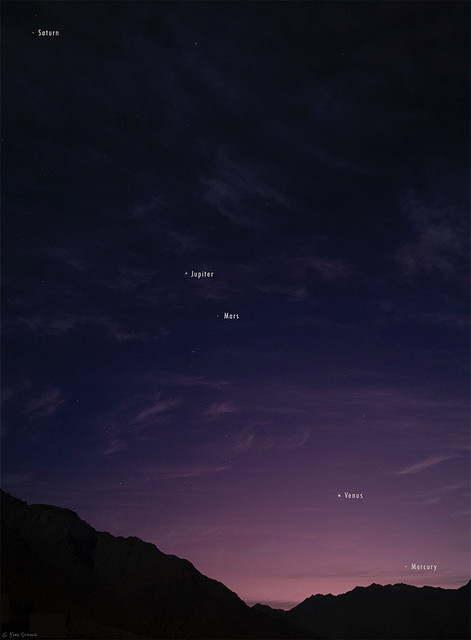 An alignment, front and center 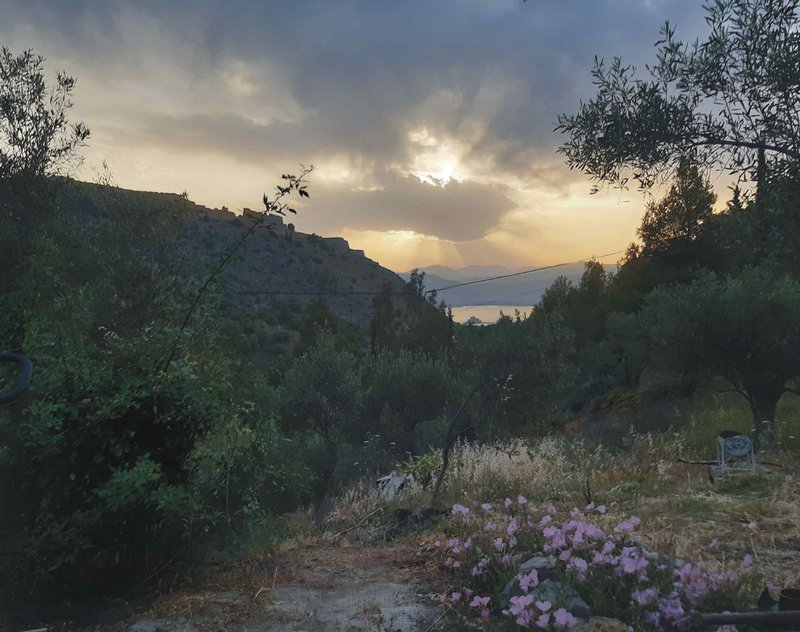 Our little "round garden" gives a nod to Ukraine this year. 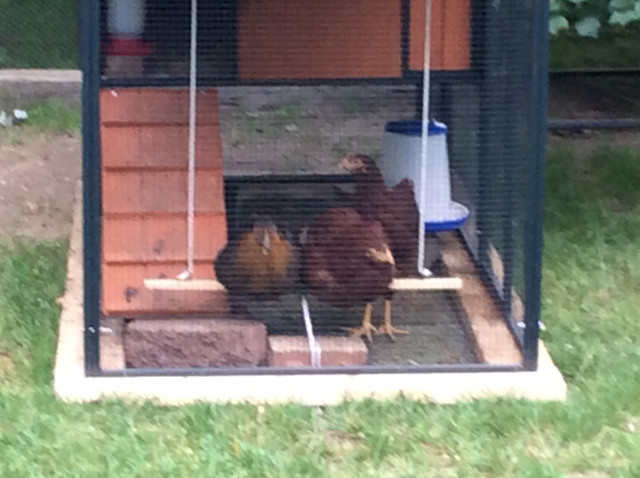 But, after a while, the novelty wears off, some prefer the (cool) sandbox 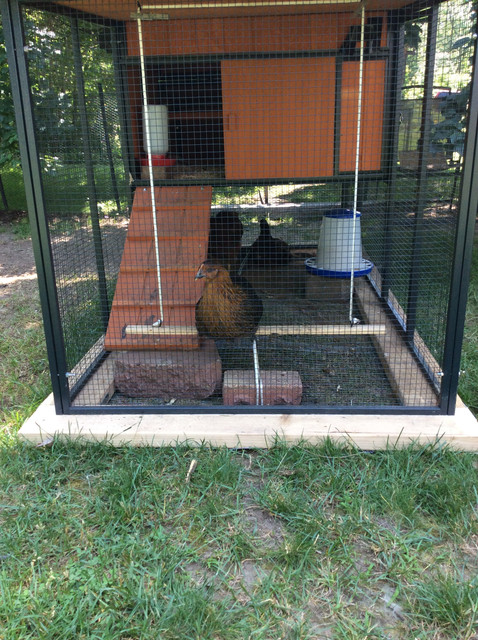 too vaped ...my point keeps vanishing: 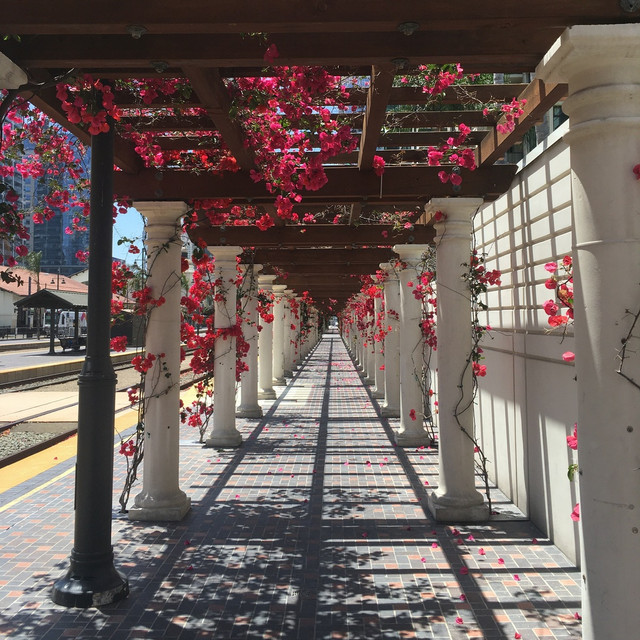 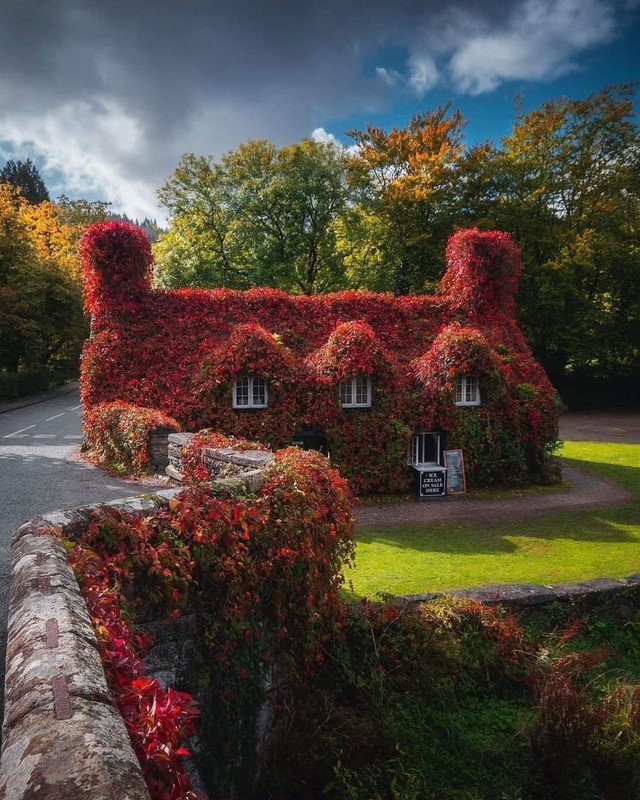 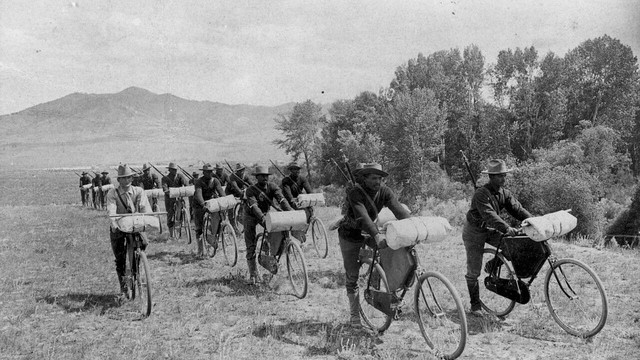 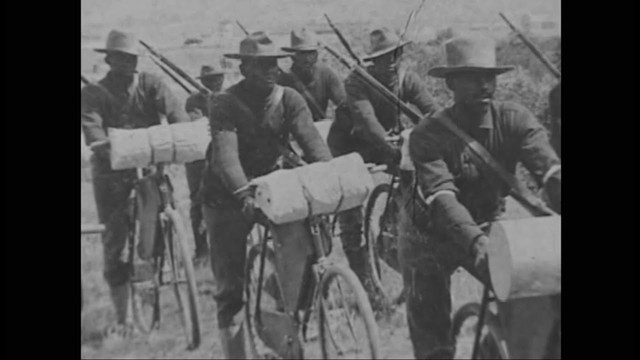 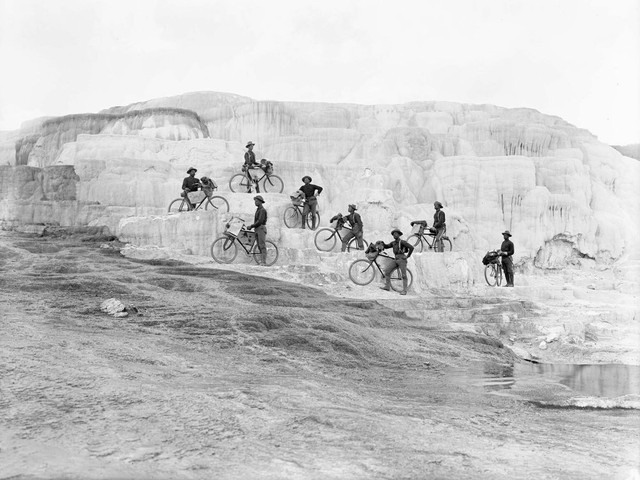 Quite the endurance, for these iron soldiers rode on iron bikes, with a single speed sproket.

It's a little chilly in NYC this weekend 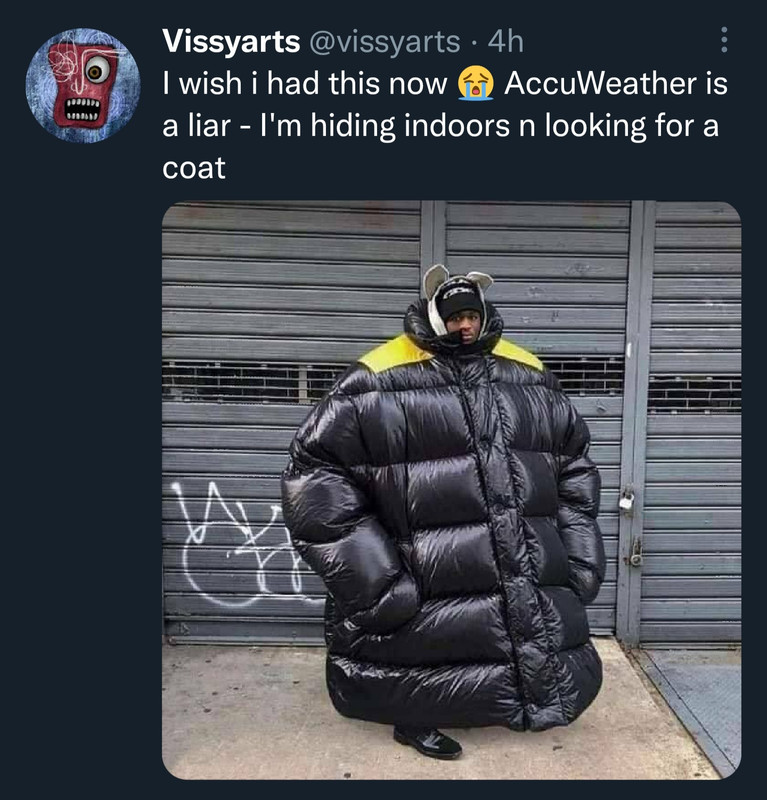 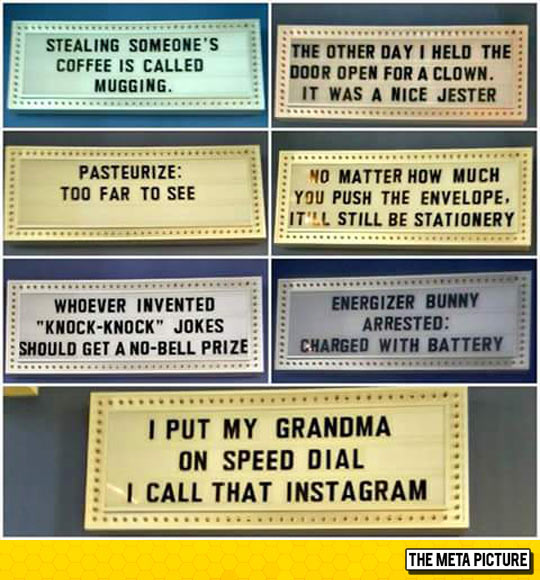 Fathers Day at the Bronx Zoo 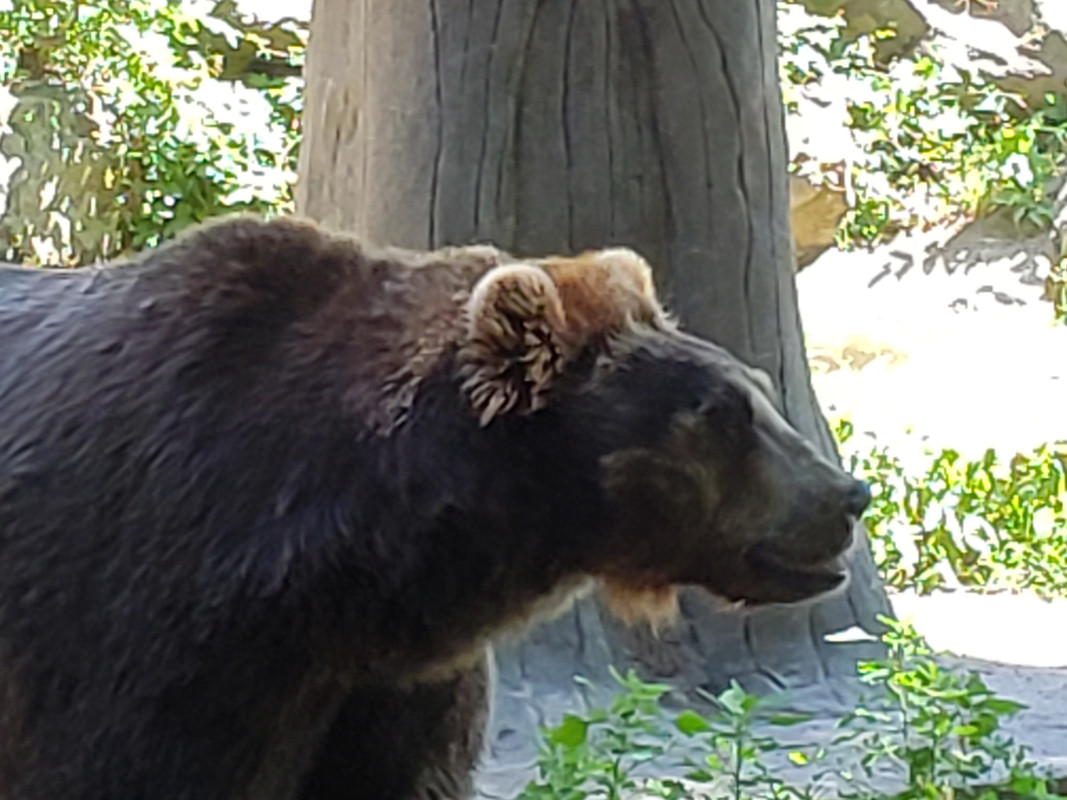 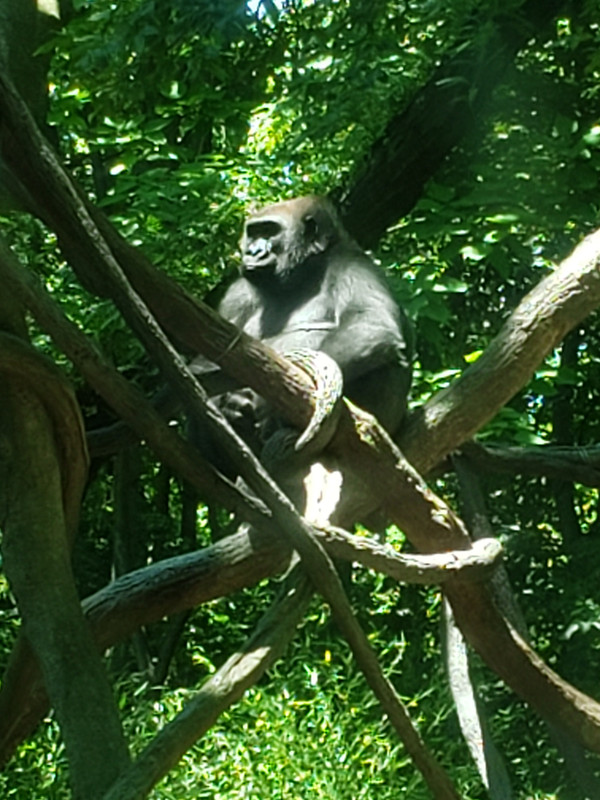 A father and son Quality Time 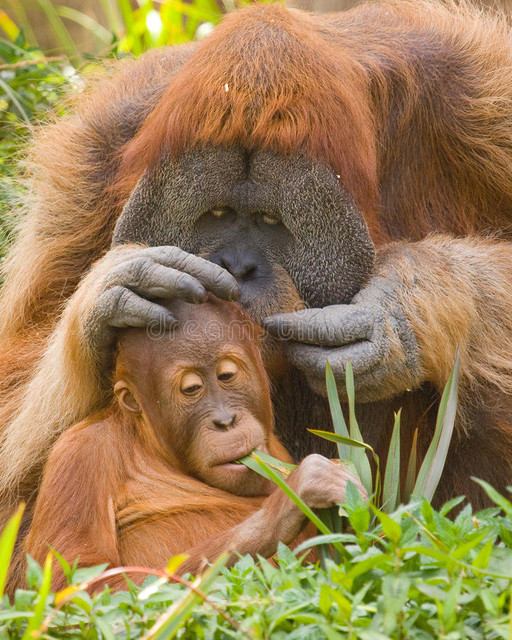