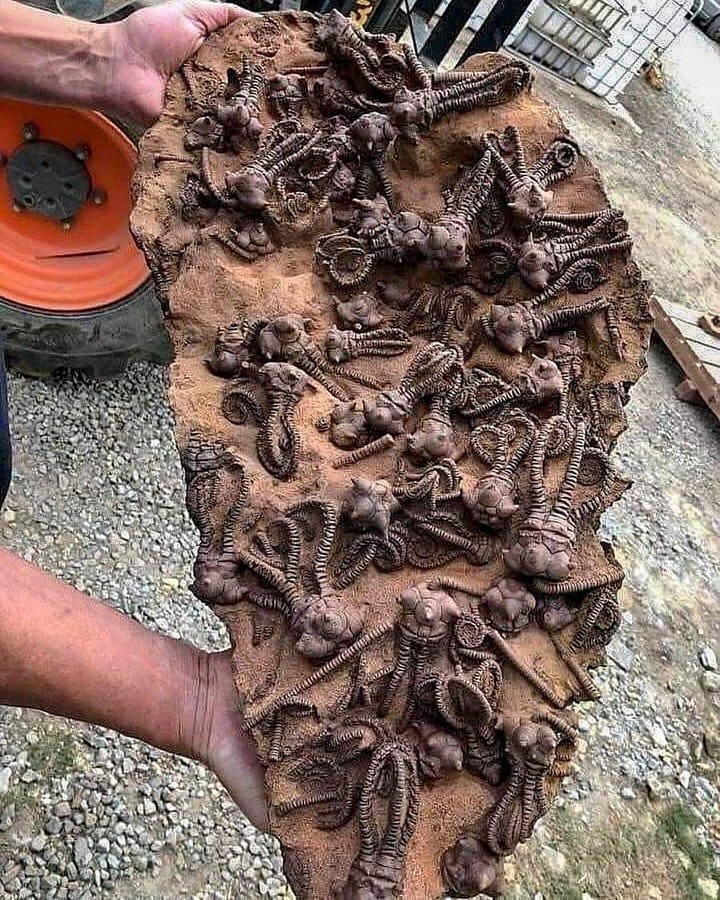 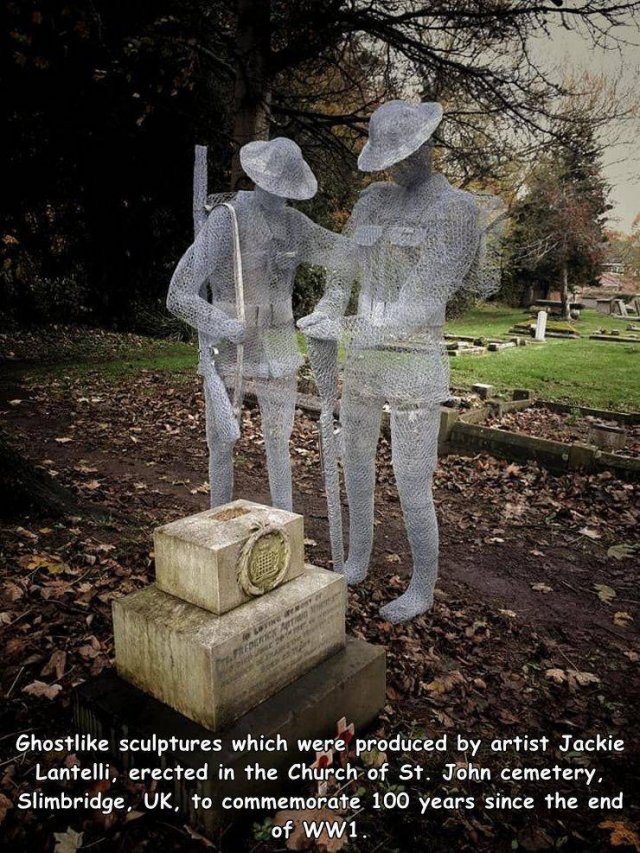 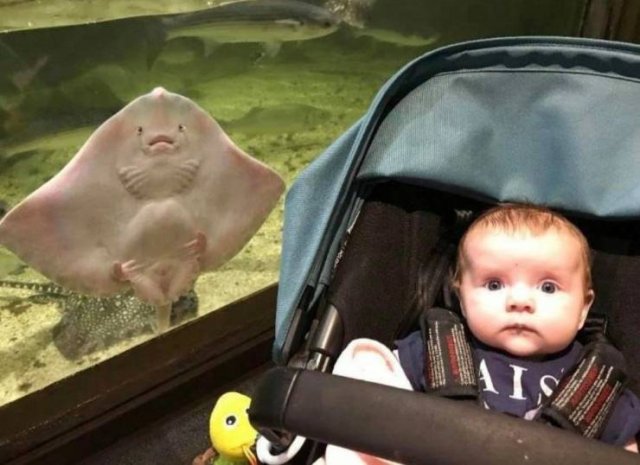 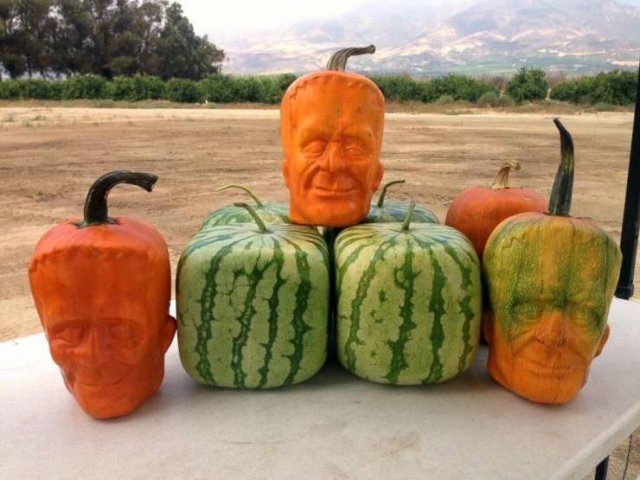 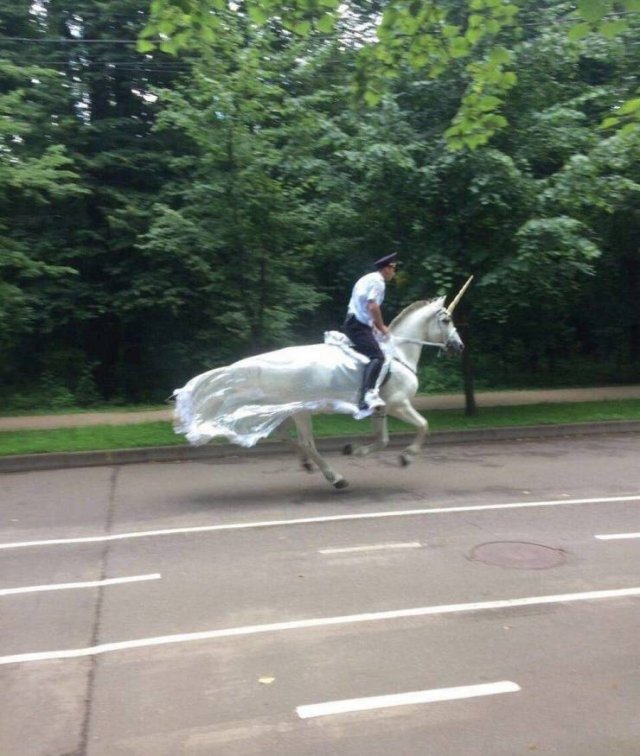 a few of mine from earlier:

and a little "mixed media":

Eels - A Daisy Through Concrete

my photo, not my trash... until I picked it up to dispose of properly:

...and then washed my hands vigorously, of course...

The tiny, and the Mighty ( from APOD )—a firefly in our island universe ( with Saturn, Altair, satellite, Earth thrown in )
From Россия, with любовь 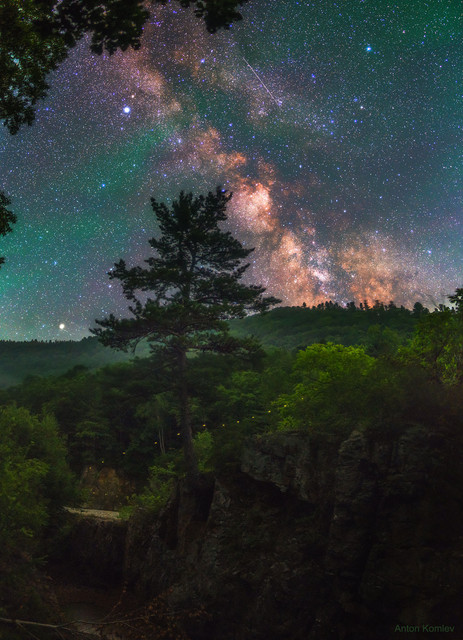 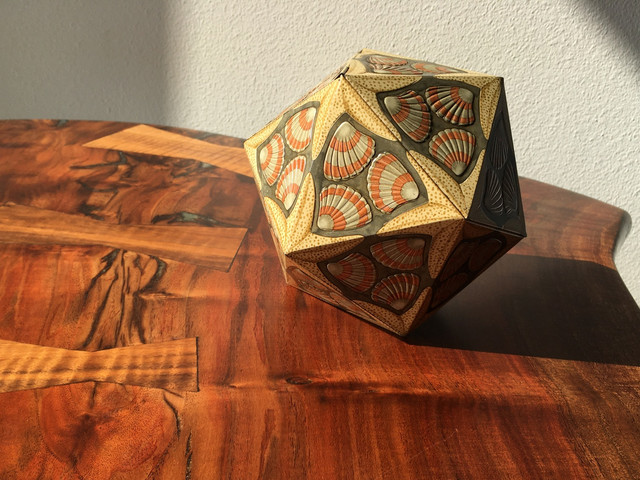 Besides selling his prints, Escher made a living from undertaking commissions. Examples include his pattern designs for a glass ceiling at the Philips lighting factory, wooden panels for the City Hall in Leiden and for a tiled façade on a high school in The Hague. He often applied tessellations...

The dwarf galaxy that could: SagDEG.

Multiple tidal interactions ( 5.7 Million Years, 3 MY, 1.9 MY, ago ) between the larger mass MIlky Way galaxy and a smaller dwarf
Elliptical ( 1% mass of the MW ) may not only have formed some of its SPIRAL ARMS, but also the BAR structure of the Milky Way—deduced, and verified, initially by the UMass Astronomy Dept. That is, the MW is a barred spiral.

Stripped of most of its mass, SagDEG (Sagittarius Dwarf Elliptical Galaxy) has a dozen
Or so globular clusters, some star clusters, and stars remaining, all to be eventually cannibalized by the MW as it continue to gravitationally spiral in a polar trajectory Into our assimilating galaxy.

Until then, it will continue to plunge in and out of the galactic plane on a galactic time scale, in smaller and smaller oscillations, as its mass is stripped further with each oscillation. Until SagDEG is totally assimilated.

PS some has suggested that because of the misalignment of the solar plane with the galactic plane, that the sun
was one of the stars stripped from the dwarf galaxy during one of its passages through the Milky Way early on. That is to say, we are aliens from another galaxy. LOL 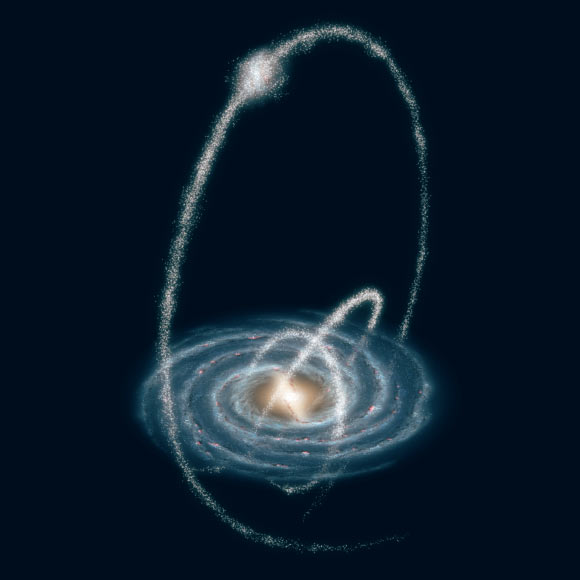 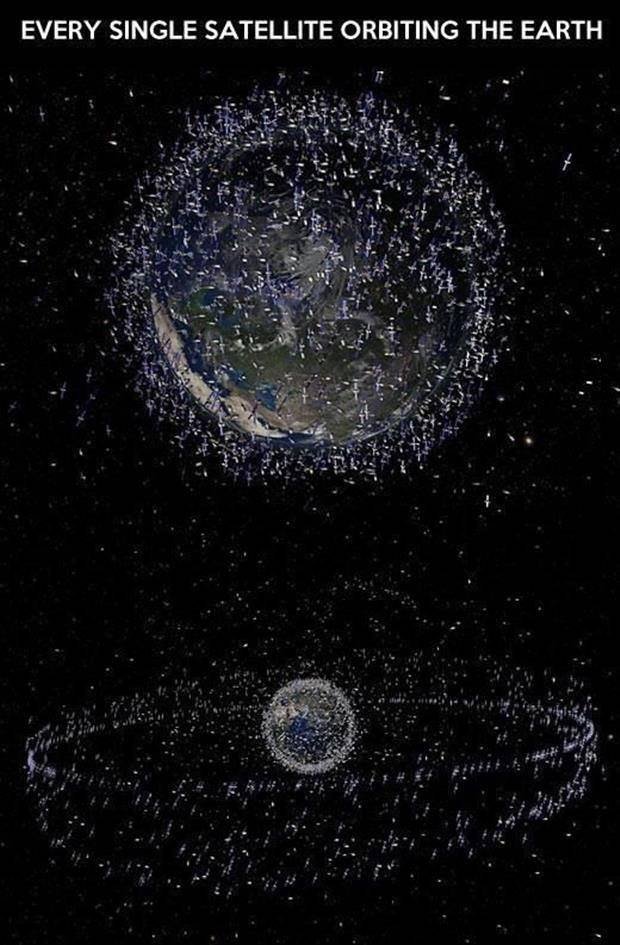 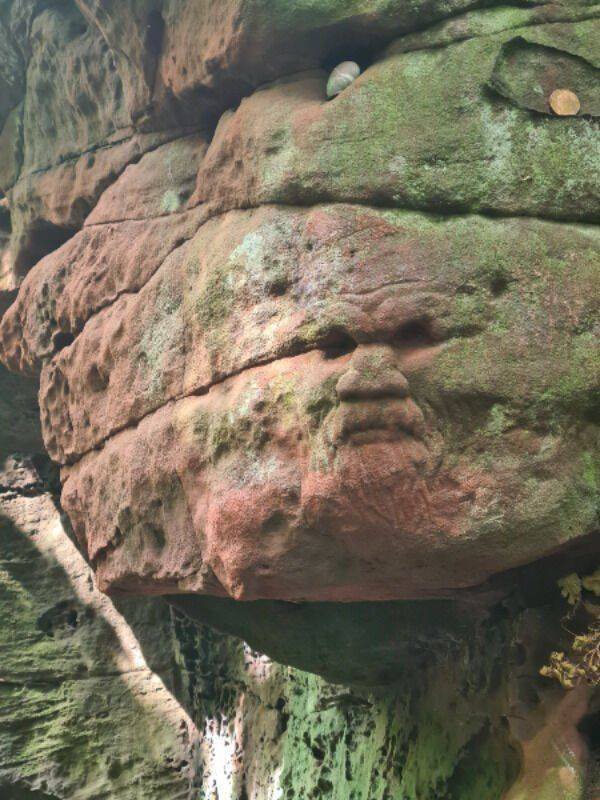 A quick snap through the field where I walked the dog today. 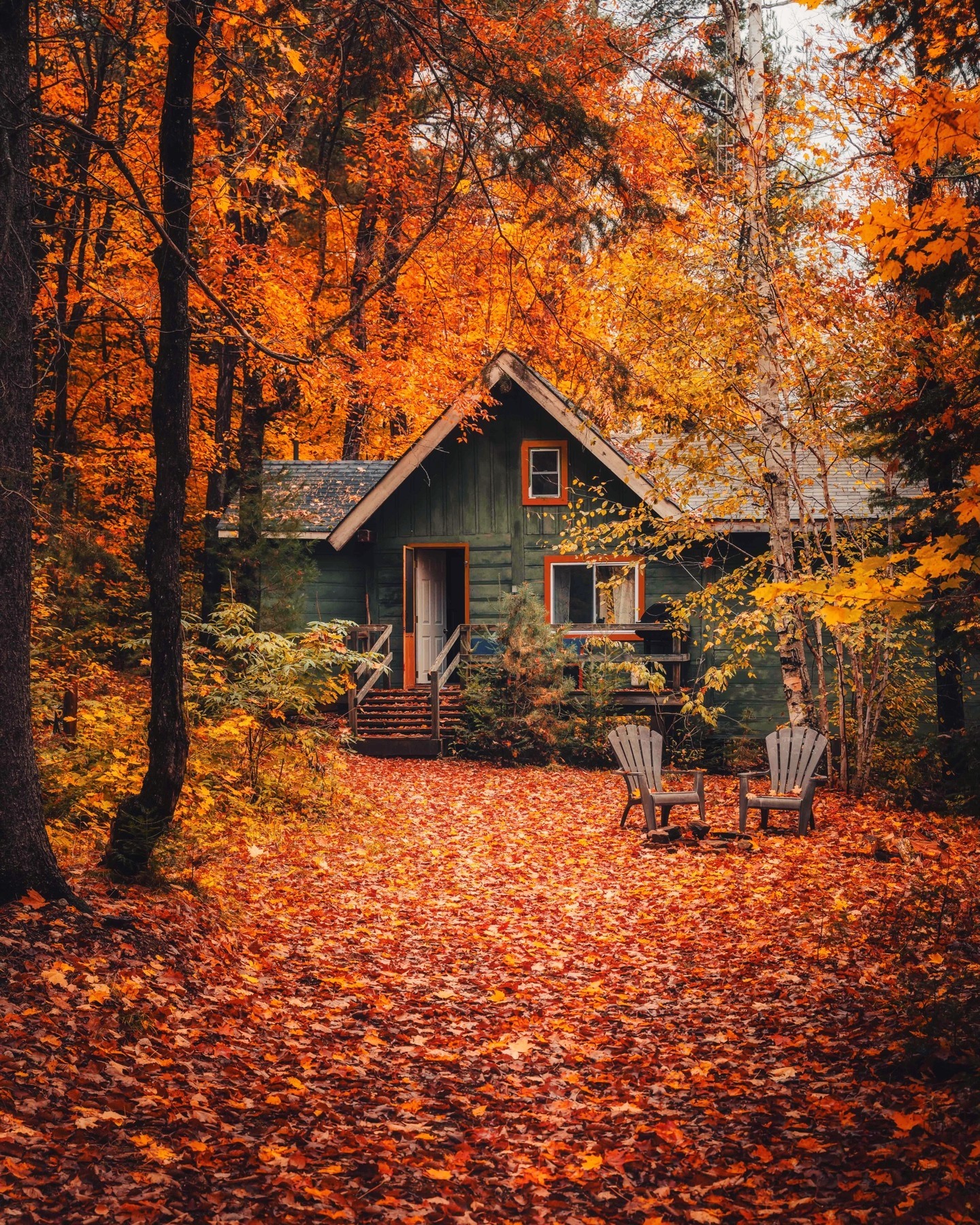 Sept. 11, 2001....11:00 a.m.- I was tending bar at Jersey Joe's. The three televisions behind the bar stopped playing the retro movies that were on... The disaster began getting coverage. One really talented customer at the bar pulled out a match book and while the news revealed what happened he was doing this...
Razor blade, and in his bag a small can of spray paint... within 10 minutes of the news coming on, this piece of art was completed & gifted to me. It still hangs on my bulletin board.

After taking the week off it's back and showing a new face. There is a crack in the north wall and possible new vents. Just waking up... 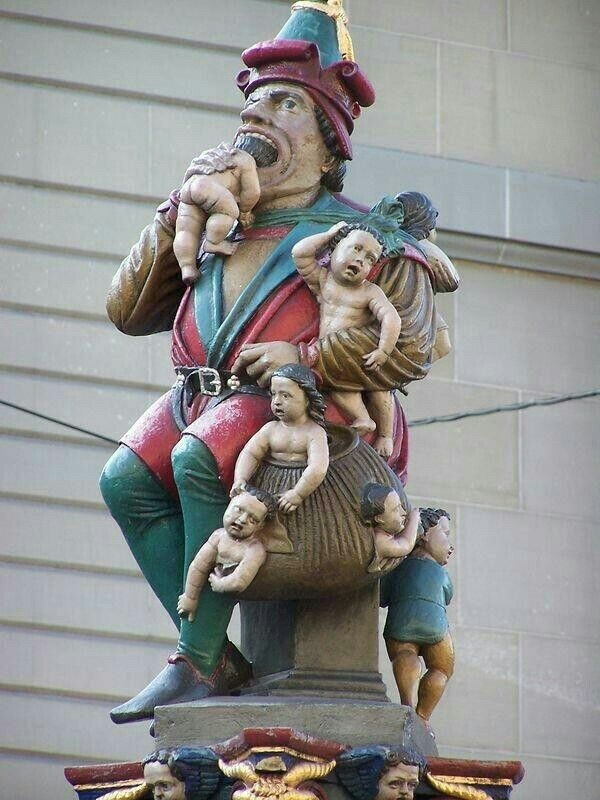 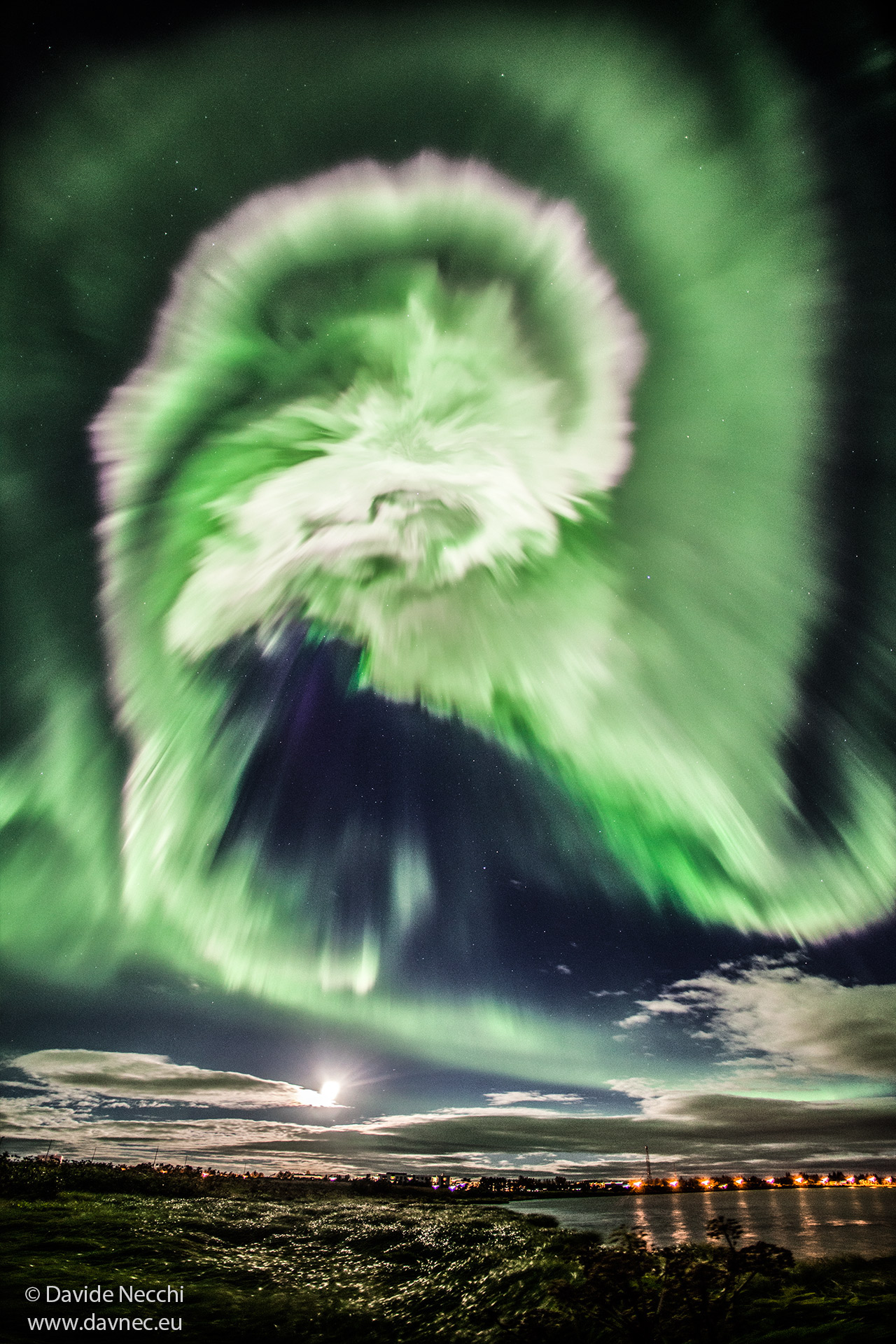 Staff member
Looking Out my Dining Nook. Raccoons/Squirrels no longer get my hummingbird feeders

Pics of shrooms from the last few weeks...:

They're loving what's left of this wet summer...! 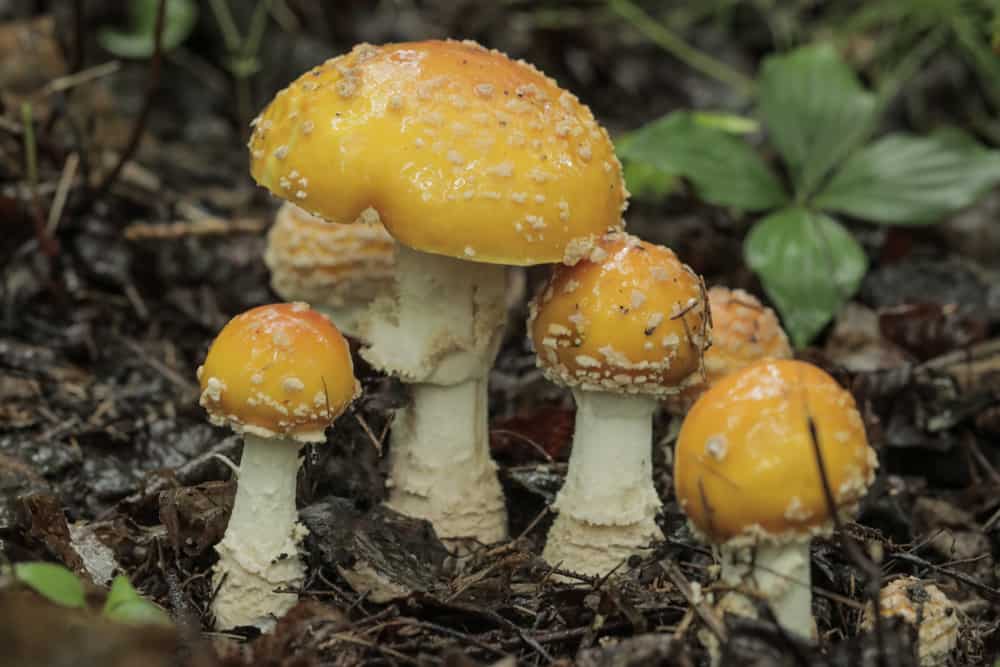 Volumes have been written about it, and it’s subtly pervaded Anglo Saxon culture. If you have ever seen a lawn with garden gnomes, watched Alice in Wonderland, Disney’s Fantasia, played…

the things you find on your walks @Bologna

Bad Dog said:
the things you find on your walks @Bologna

Ha! Funny you should say this cuz look what I found today on an earlier walk on the side of the road...:

seems to work fine... it's half filled with some kinda nasty lookin viscous liquid that smells like fake strawberries...

kind of a shame to throw it out... but I don't think there are carts/tanks whatever available for cannabis oil.

Volumes have been written about it, and it’s subtly pervaded Anglo Saxon culture. If you have ever seen a lawn with garden gnomes, watched Alice in Wonderland, Disney’s Fantasia, played…

I am not an expert in any way, but, we have lots of red fly agaric near me and those do look very similar apart from the colour! Yours are stunning too! You need to be extremely careful when preparing one for consumption as they can easily kill! Best advice is not to touch lol.
You must log in or register to reply here.
Share:
Share Link
Top Bottom