Freestylers tear it up. Been there many times in a heaving sweaty frenzied mass of a stack . . . .

NEVER sick of the Wackies sound. 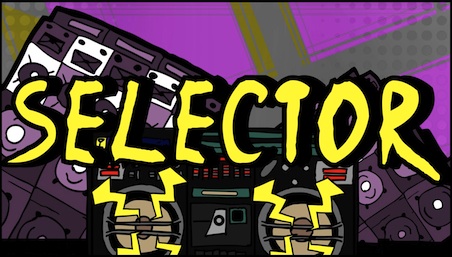 Accessory Maker
Seen both of these guys and if you ever get the chance go and see LKJ. Lee Perry just toasted over a load of Duran Dufukinran so can't really say if it would be worth seeing him.

Never know what you're gonna get.

actually its really messed up what happened to Smiley Culture.

Dirty lying pigs say that while he was under arrest and his home was being raided he 'stabbed himself whilst making a cup of tea'.

Still no justice,
... its fucking shameful.
Click to expand...

'Stabbed himself whilst making tea!' - Yeah right! I mean, how fucking stupid do they think we are?, Cos anyone with an inkling of critical thinking can swiftly deduce that that scenario is just an implausibility.
Yeah so just let me get this right, Smiley Culture is under arrest, so they say, "hey mate, by the way, you can go and make yourself a cuppa, before we take you down the nick!" Yeah right, how fucking BRITISH is that fucking piece of make belief?
Since when did 'Dibble' allow you to make yourself a cup of tea, after placing you under arrest? Cos that shit don't happen round our way!

So later on in the elite's social club, the conversation was said to be along the lines of
"Oh I say old bean, (in a snooty Lord Ponsonby accent) I'm afraid old Smiley has had a dreadful accident, the poor chap has only gone and stabbed himself through the heart whilst making a cup of tea...How astonishingly unfortunate!"

Yeah right, just fuck off -with that!

Great thread @VegNVape and fellow music lovers. This one is not strictly fitting the origin of the is thread - but you know, one love!

And I absolutely LOVE this band. Got all of their albums, too good, many styles and wonderful melodies.

One world. One life. One chance.
Peace and love

Company Rep
Times they are a changing . . . 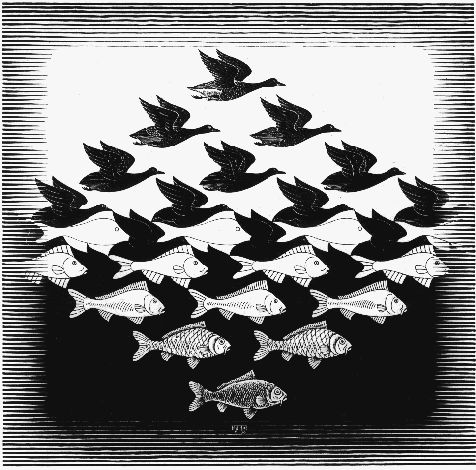 Company Rep
Wise, wise words from the one Paula Hill. 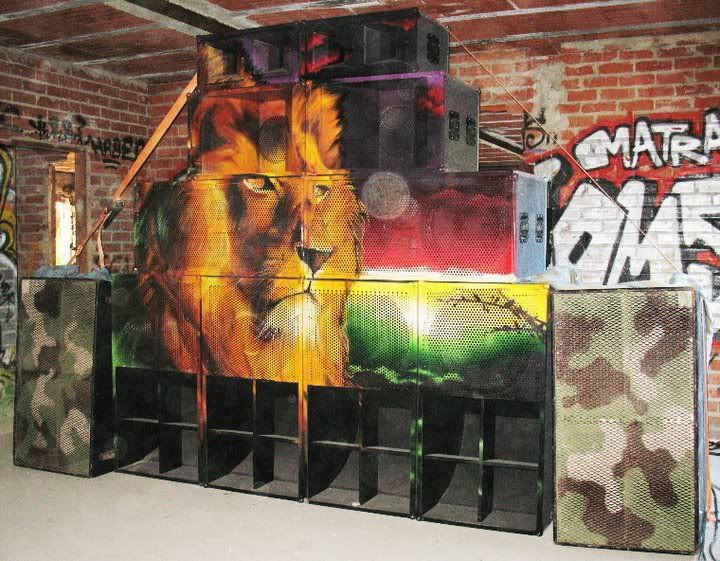 Another style with the UK vibes...

Accessory Maker
Sorry for the double post, but... I can't resist...

Throwin' it back with Johnny Osbourne!

Accessory Maker
Says it all at the moment and has said it all along, it seems this nation and the nations of others will never learn, so good I played it thrice