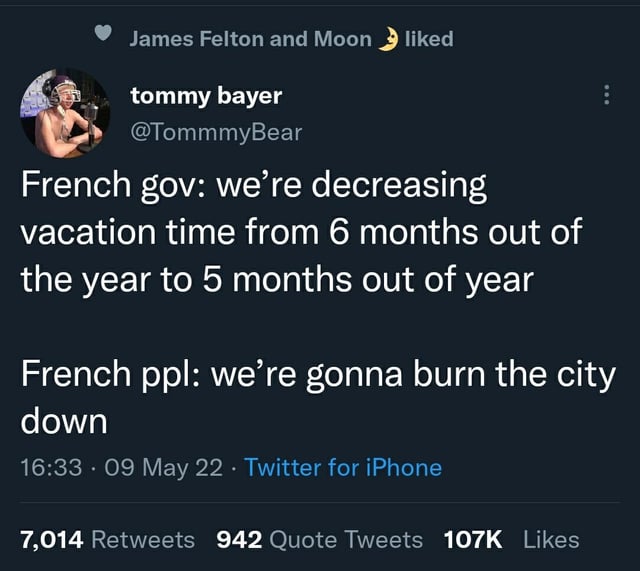 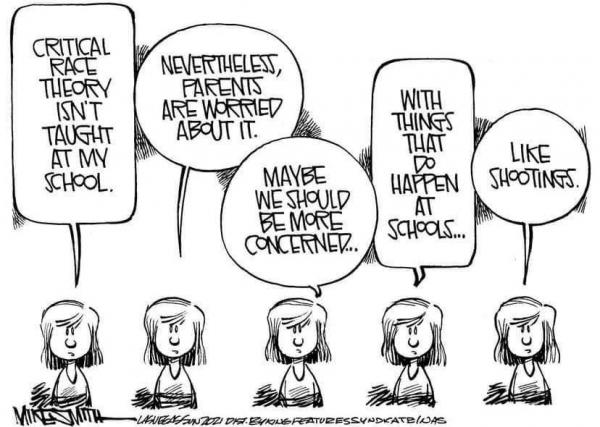 My mom died when we couldn’t remember her blood type. As she died, she kept telling us to “be positive,” but it’s hard without her.

This ad is even funnier now 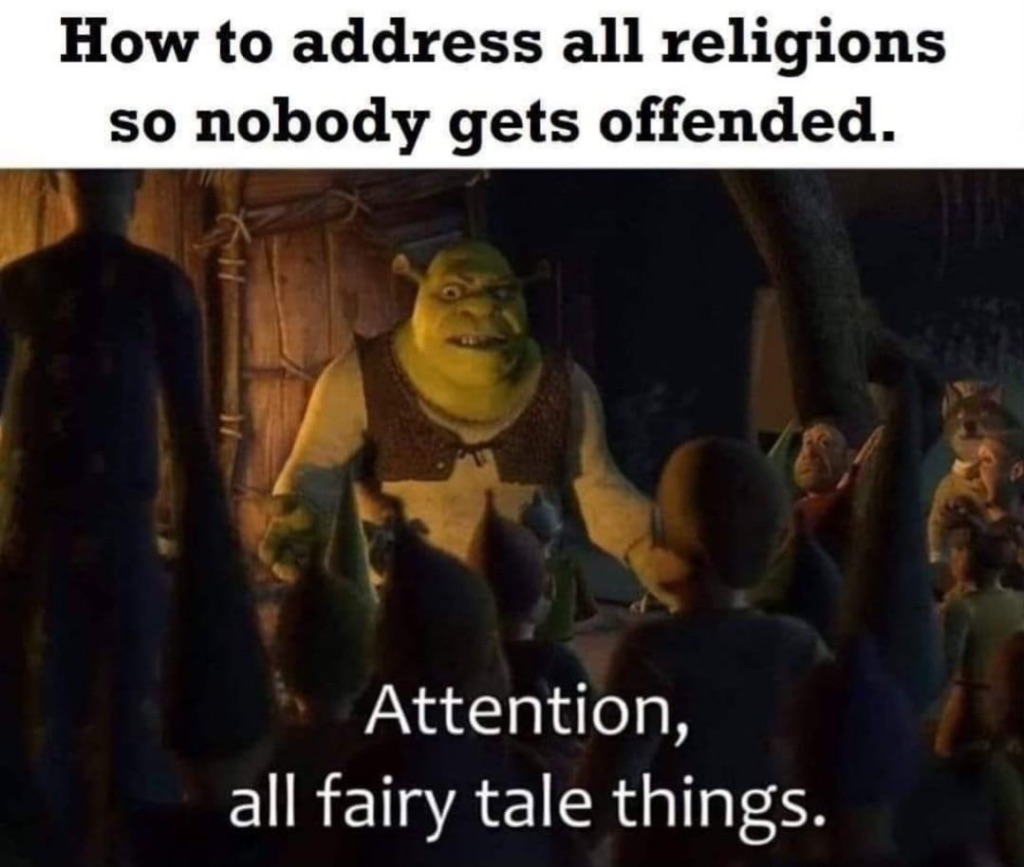 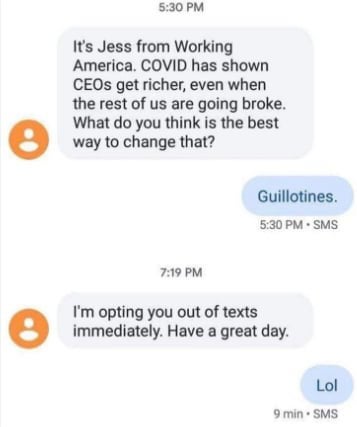 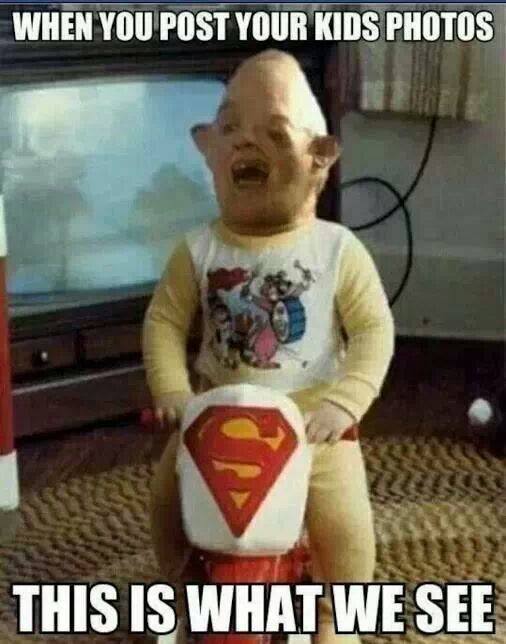 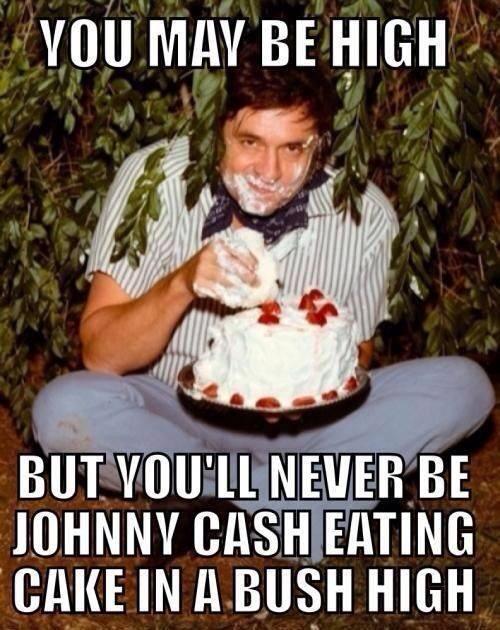 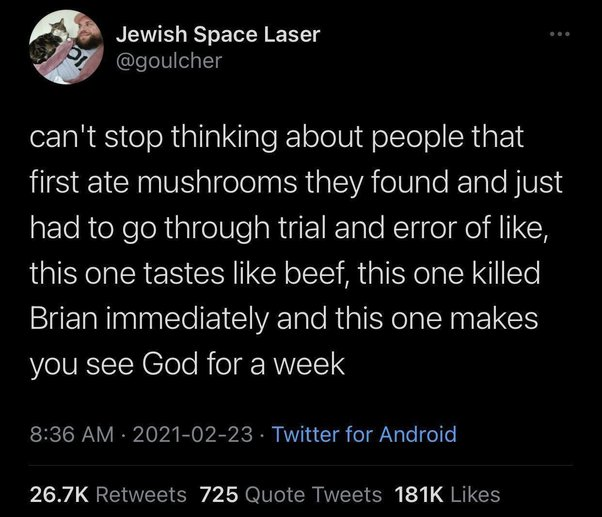 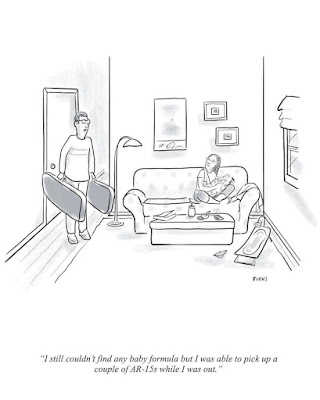 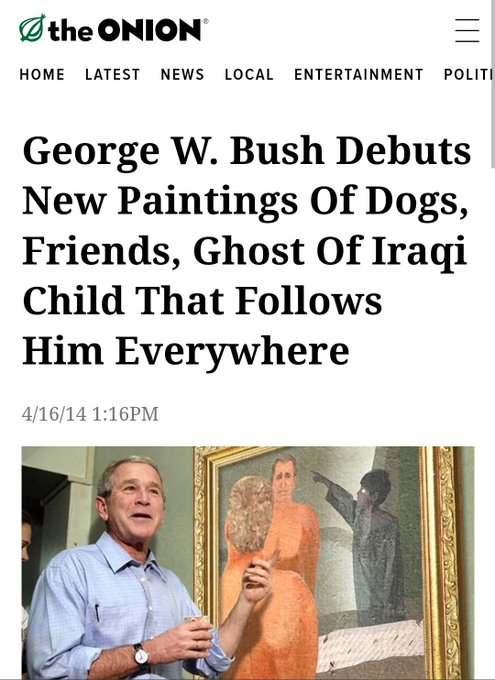 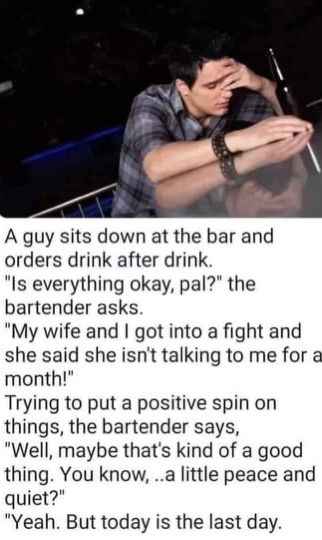 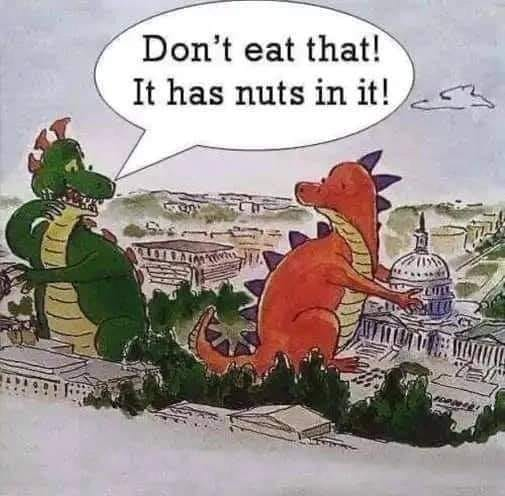 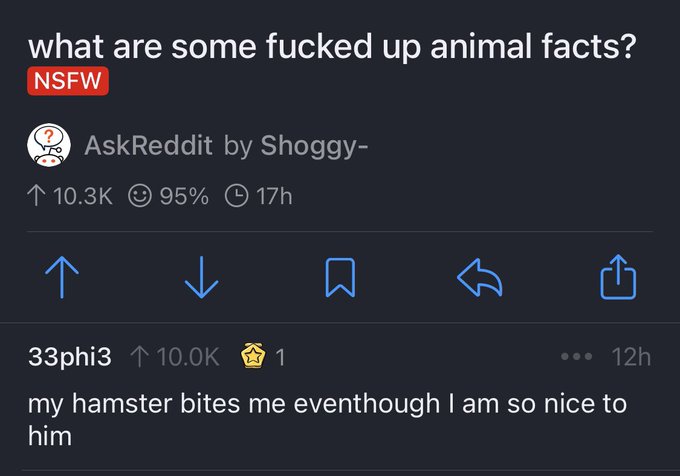 I know this guy got cancelled for being really creepy. But goddamn it was he funny...


"They act like their flight was a cattle car in the 40s in Germany. They're like, 'it was the worst day of my life! First of all, we didn't board for like 20 minutes and then they made us sit there on the runway for 40 minutes! We had to sit there!' Oh really? What happened next? Did you FLY in the AIR incredibly like a BIRD? Did you partake in the miracle of human flight, you non-contributing zero?!" 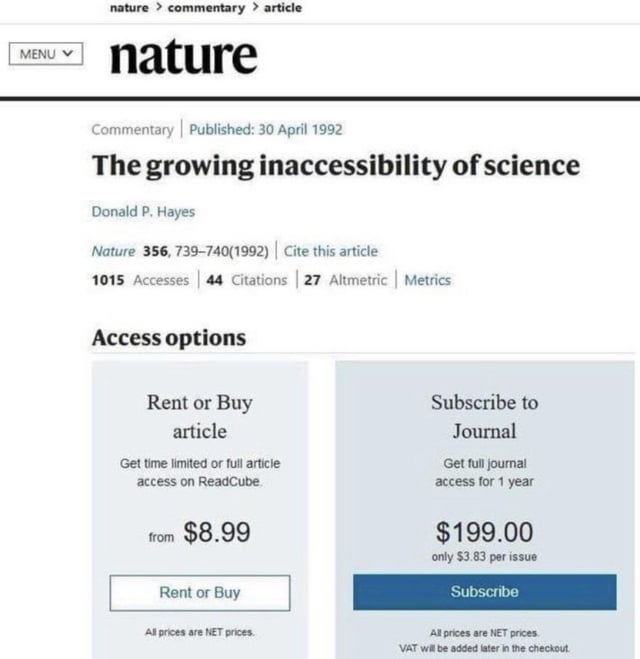 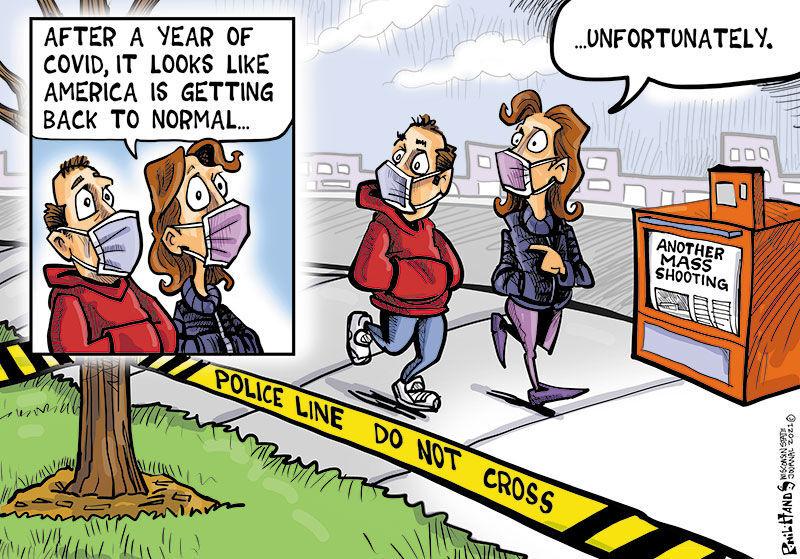 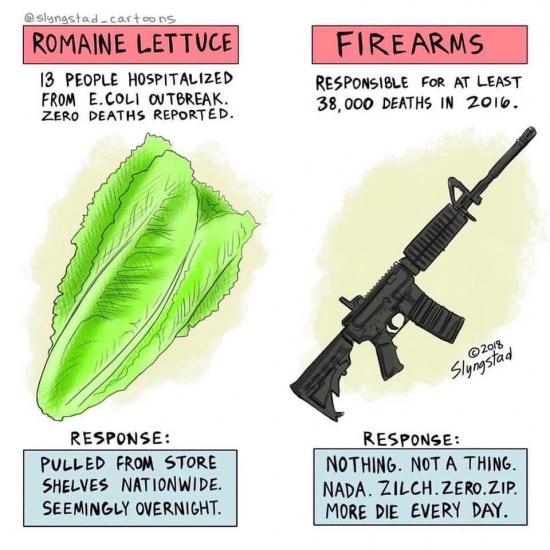 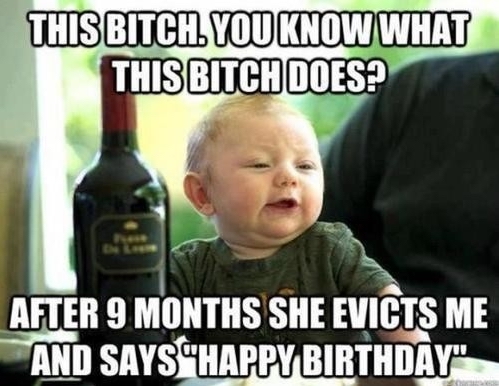 Staff member
Two men went bear hunting. While one stayed in the cabin, the other went out looking for a bear. He soon found a huge bear, shot at it but only wounded it. The enraged bear charged toward him, he dropped his rifle and started running for the cabin as fast as he could.

He ran pretty fast but the bear was just a little faster and gained on him with every step. Just as he reached the open cabin door, he tripped and fell flat. Too close behind to stop, the bear tripped over him and went rolling into the cabin.

The man jumped up, closed the cabin door and yelled to his friend inside, "You skin this one while I go and get another!" 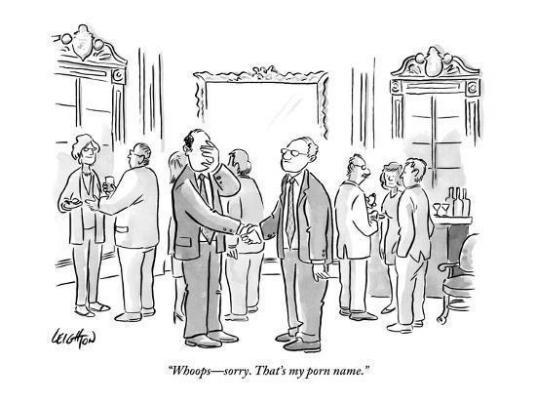