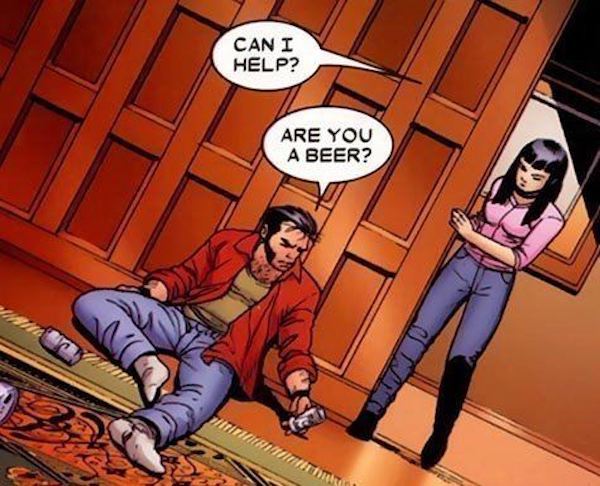 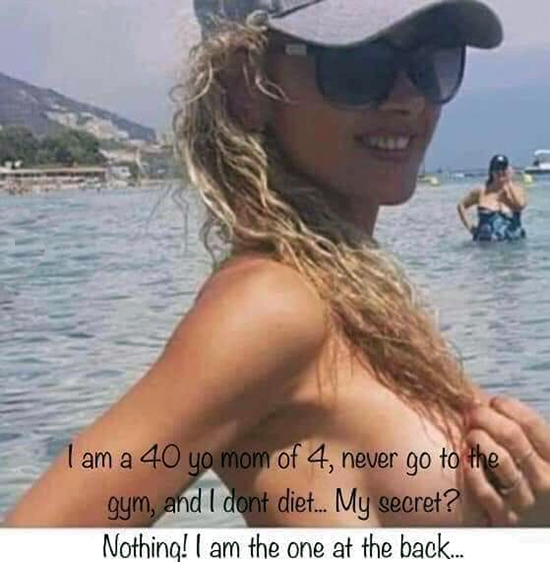 GoT fans will get it, lol 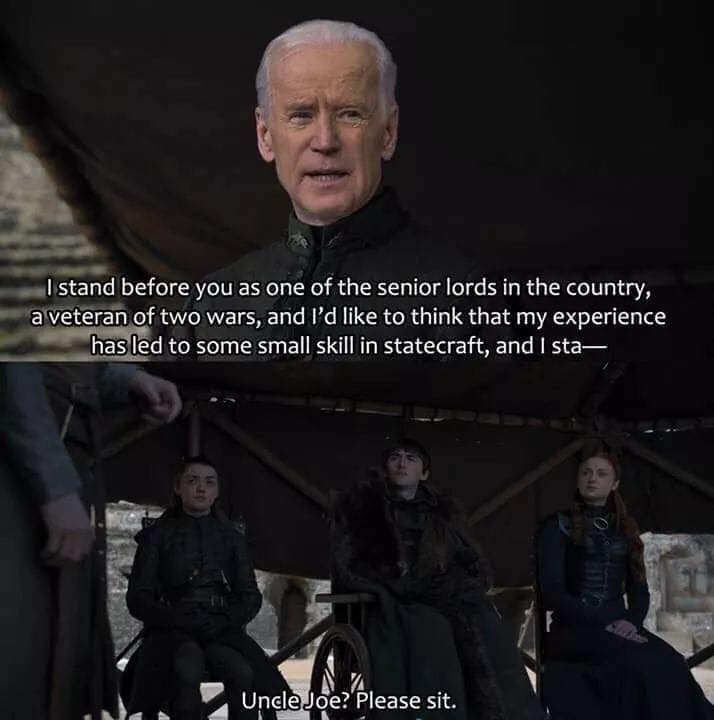 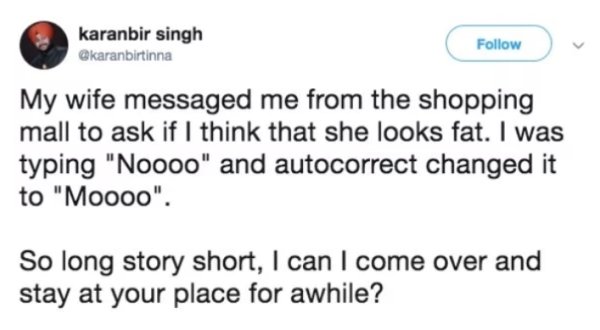 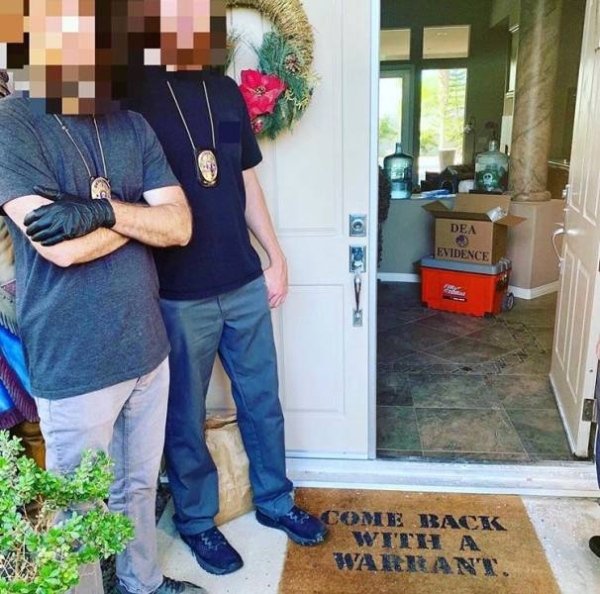 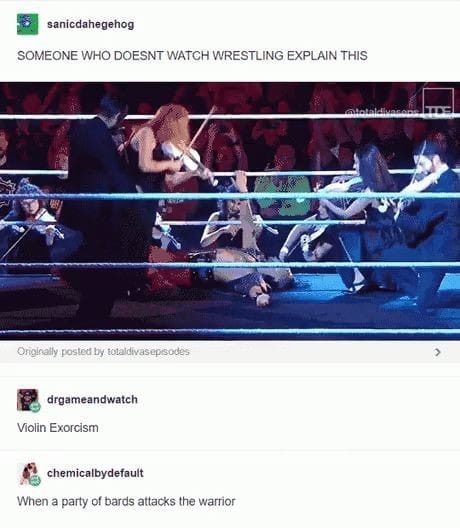 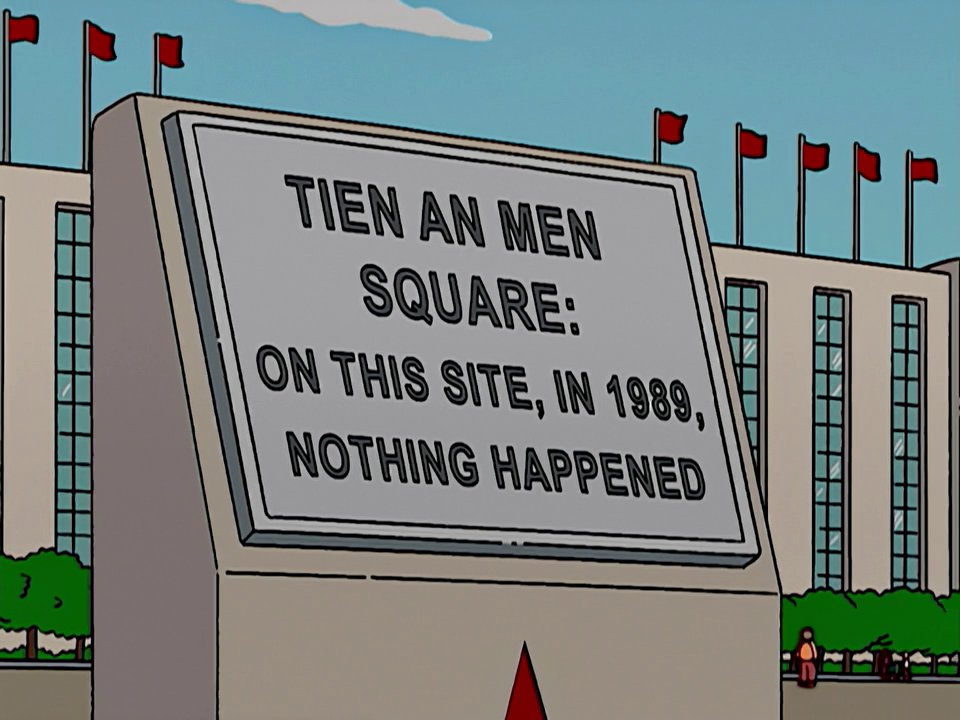 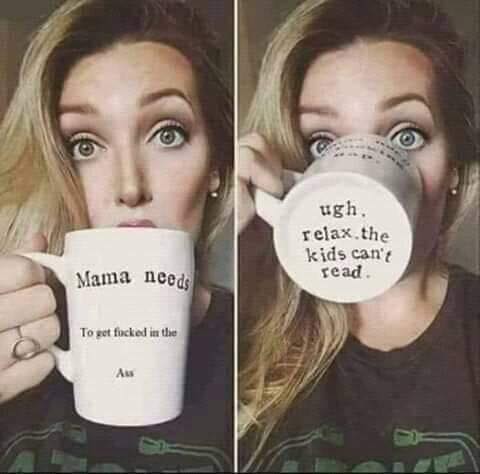 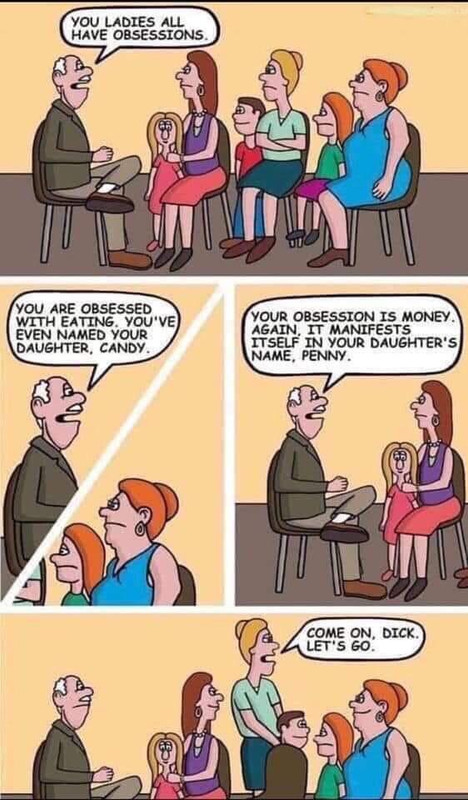 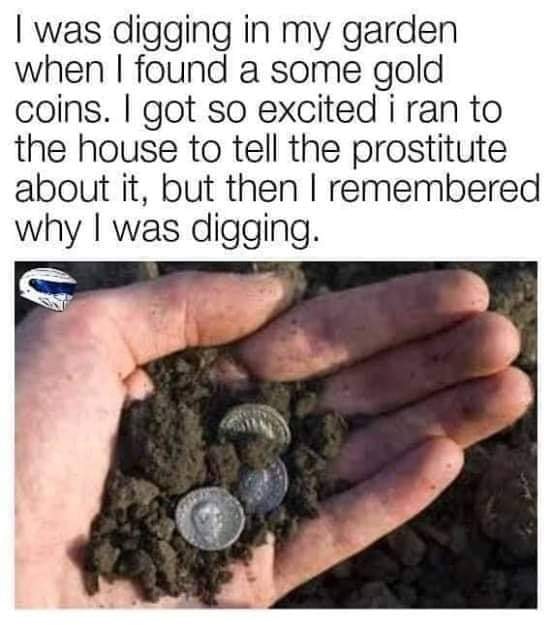 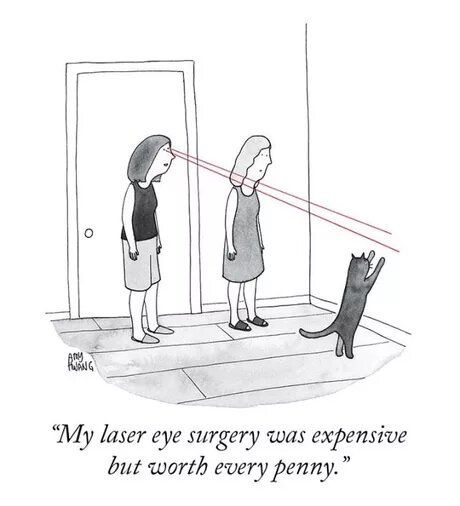 A man who reeked of alcohol flopped on a subway seat next to a priest. The man's tie was stained, his face was plastered with red lipstick, and a half-empty bottle of rum was sticking out of his ripped jacket pocket. He opened his newspaper and started reading. After a few minutes, the disheveled guy turned to the priest and asked, "Say, Father, do you know what causes arthritis?"

The priest, disgusted by the man's appearance and behavior, snapped, "It's caused by loose living; being with cheap, wicked women; drinking too much alcohol; and having a contempt for your fellow man!"

"Well, I'll be," the man muttered and returned to his newspaper.

The priest, thinking about what he had said, nudged the man and apologized. "I'm sorry to have come on so strong - I didn't mean it. How long have you been suffering from arthritis?"

"I don't have it, Father. I was just reading here that the Pope does." 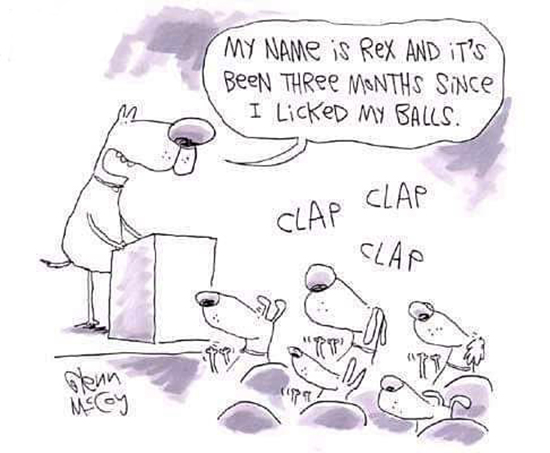 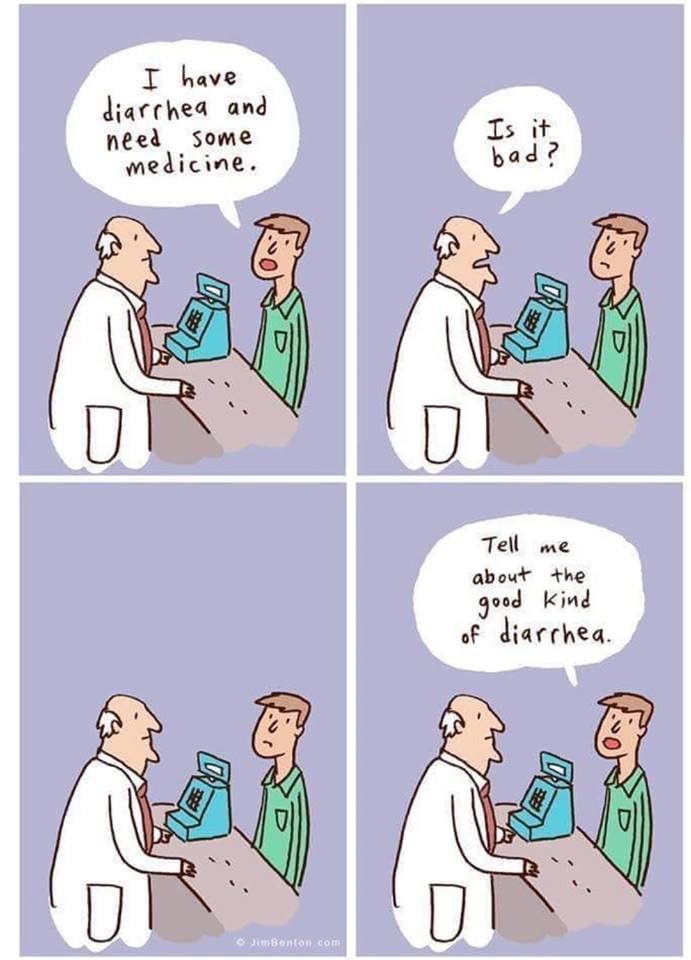 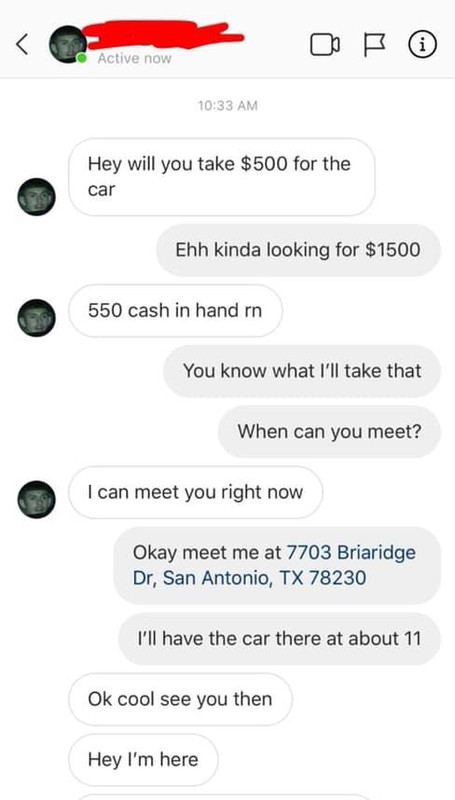 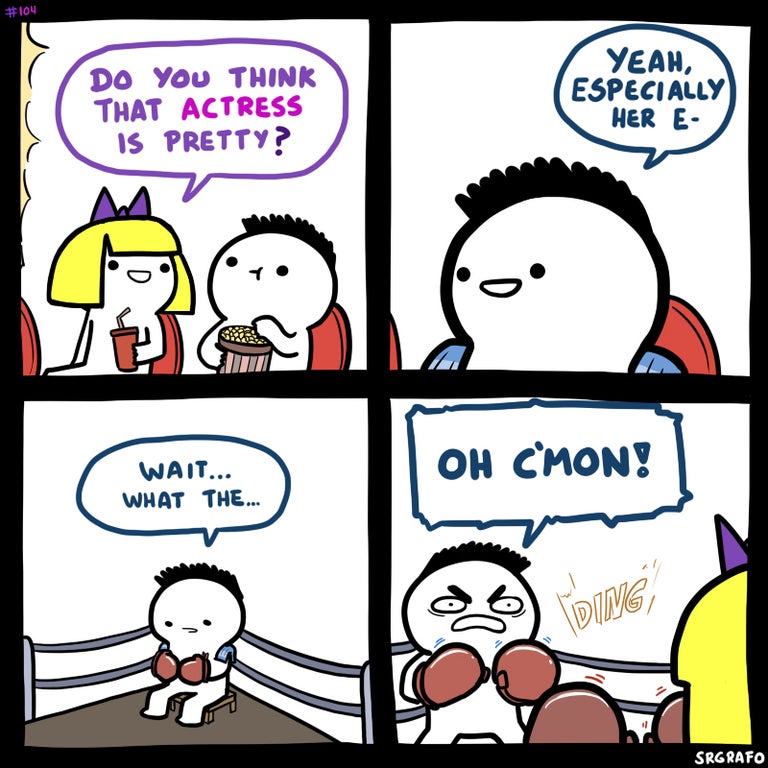 A little something for everyone.....

Computers are like men....In order to get their attention you have to turn them on. They are supposed to solve problems, but half the time they are the problem. They have lots of data but are still clueless. As soon as you commit to one you realize that if you had waited you could have gotten a better model. They hear what you say, but not what you mean.

A woman cut in front of me while I was in line at the grocery store. She had tampons, a gallon of chocolate ice cream and some wine. I didn't say a word....ain't no way I'm gonna mess with that situation. 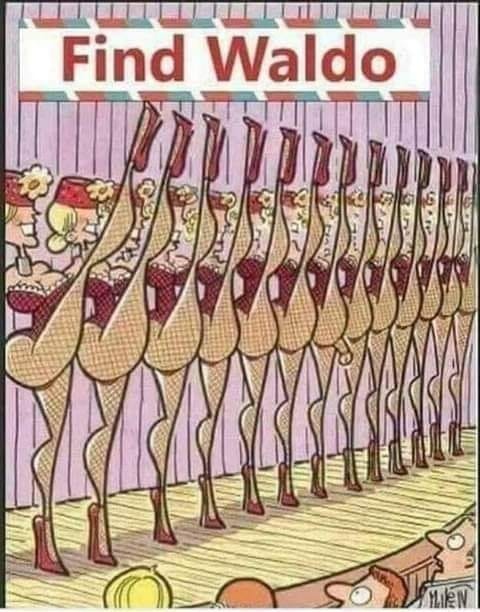 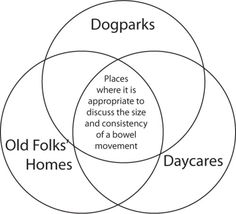 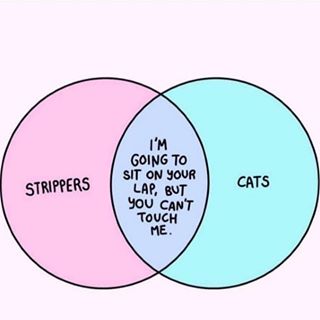 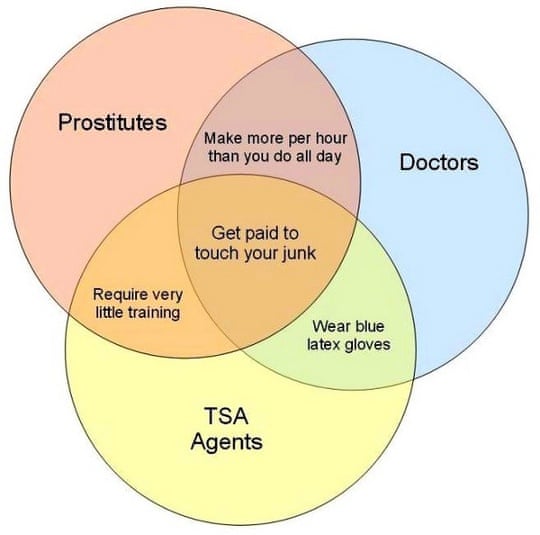 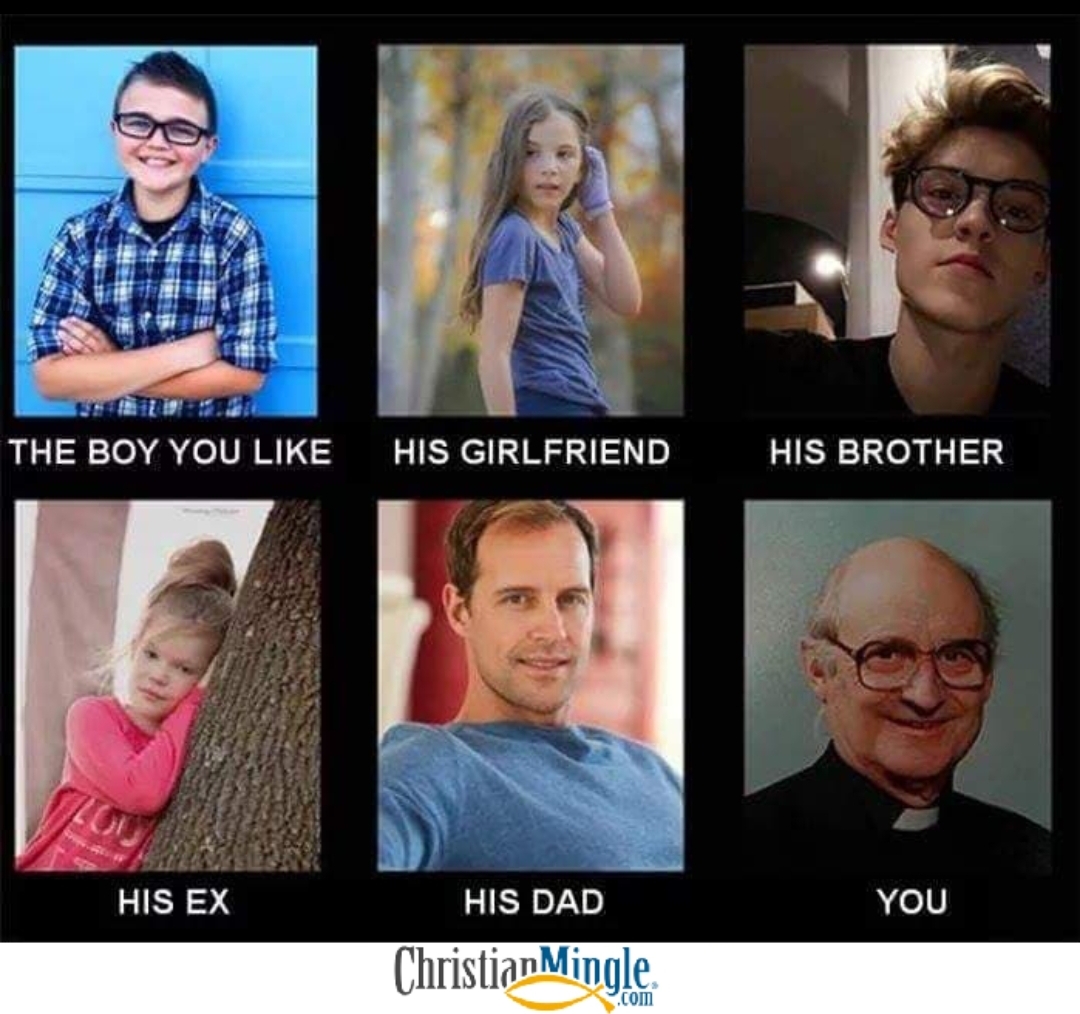 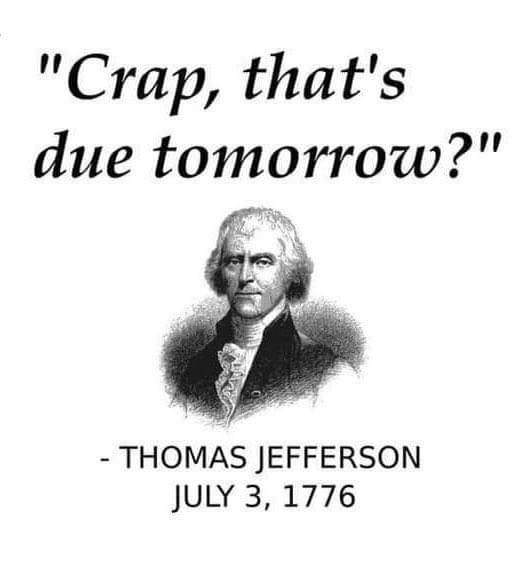 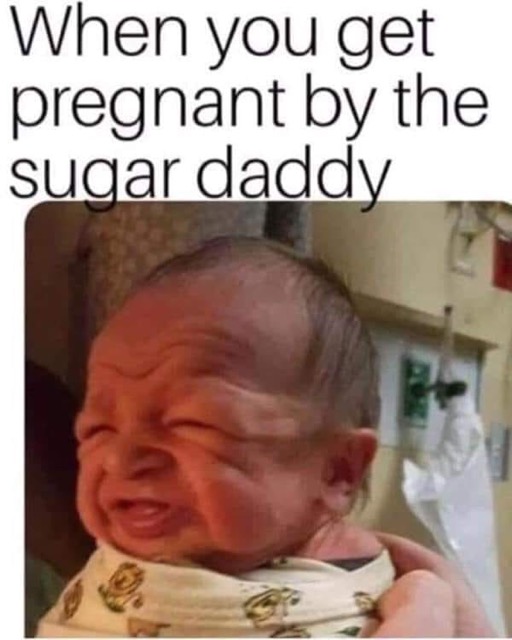