So the best info I could get is it will be shipped before 28 October. At first I was annoyed but now I'm happy enough. If they are really making more improvements it could be worth the wait. I will post if I hear any news.

Mr. Gweilo 420 said:
So I have just been informed by Cicy that the Imag will not ship as expected . More testing is being done and no shipping date has been confirmed. I'm starting to smell the familiar scent of bullshit.
Click to expand...

I haven't gotten that message from her yet, last I heard it was going to ship in the next 3 days. Well that was 2 days ago so 1 day now. Though we're communicating through the dhgate messaging system so maybe she just hasn't messaged me yet. I guess it's worth the wait too if they improve on it, though it makes me uneasy that my credit card was charged 2 weeks ago.
P 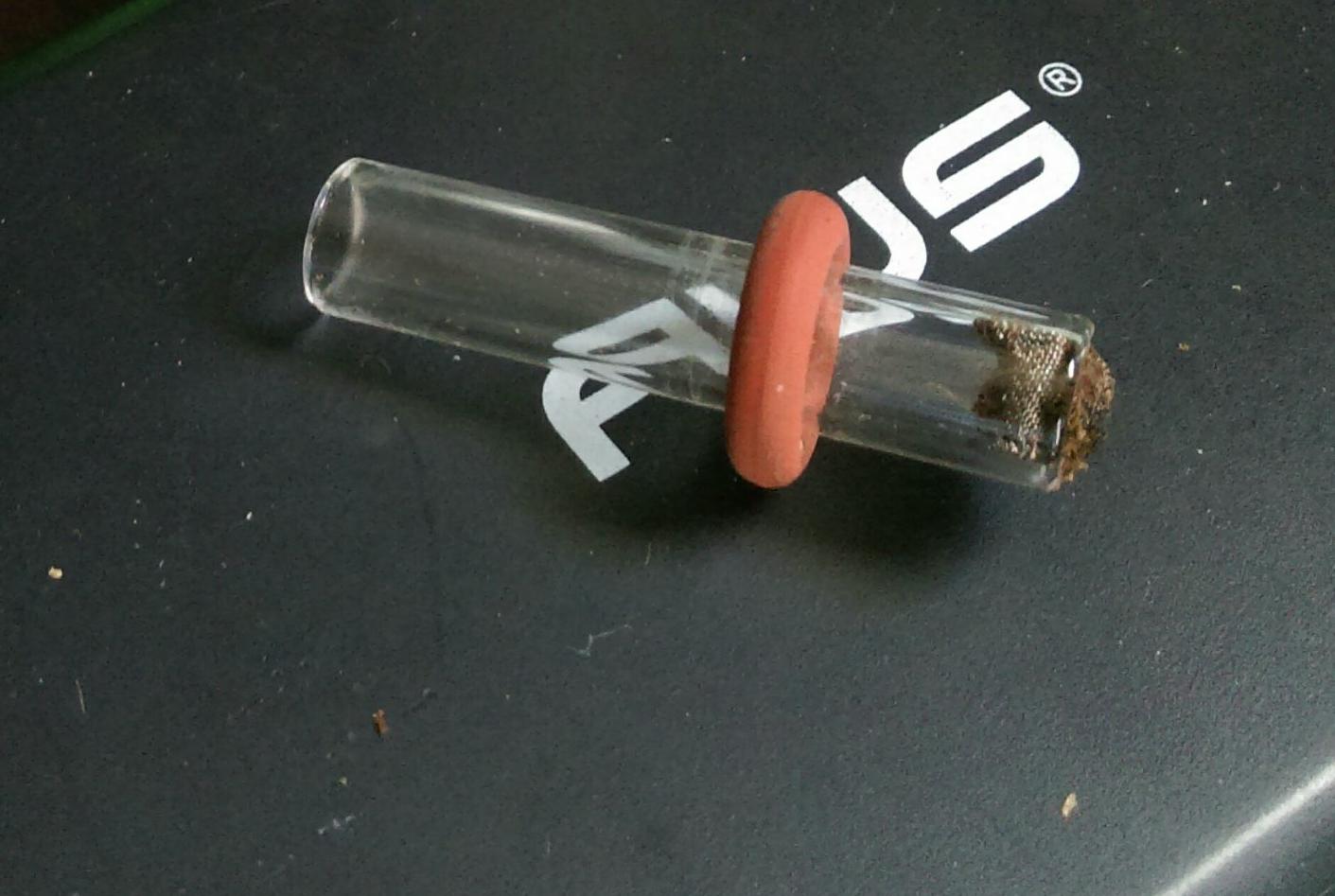 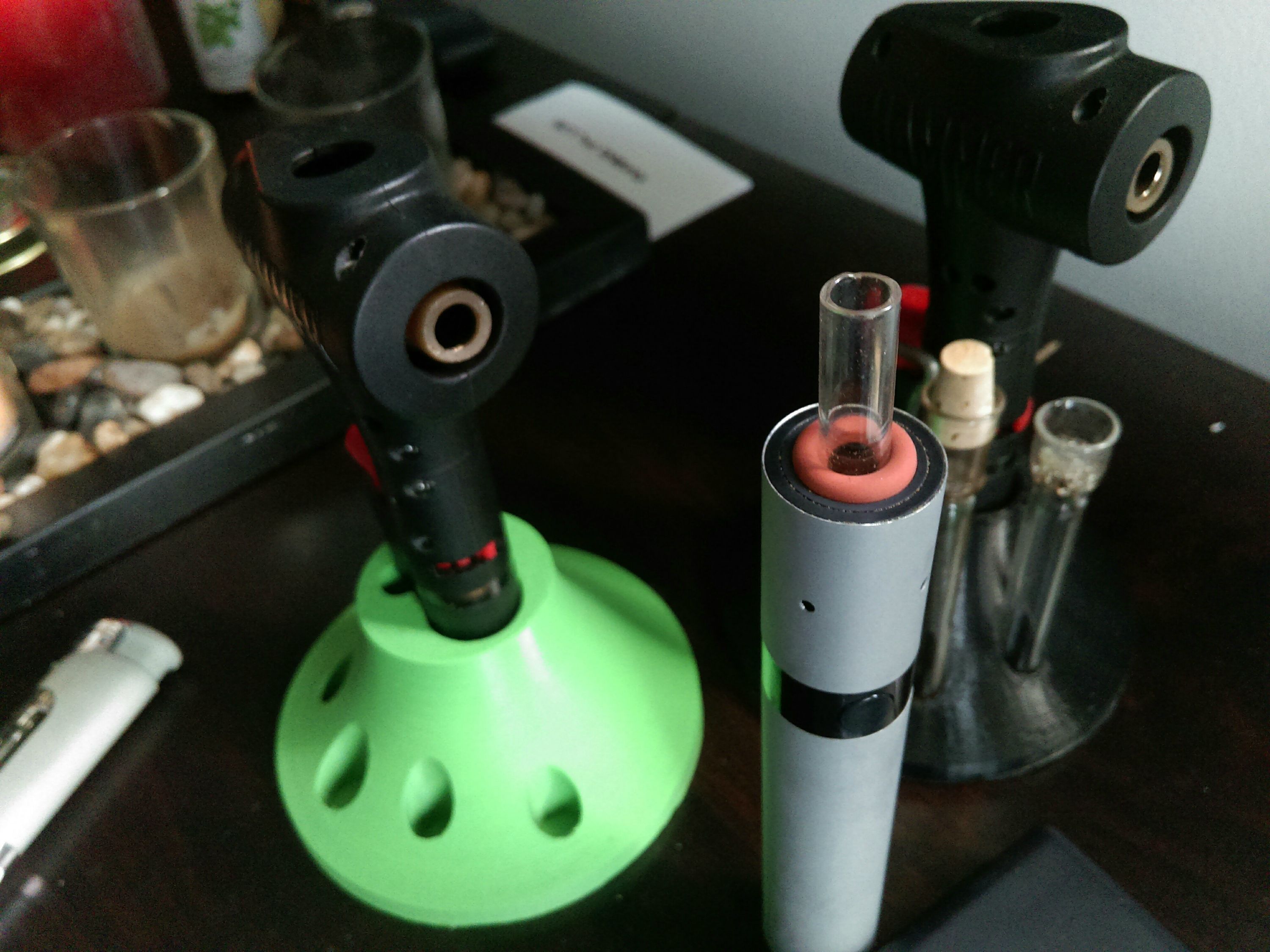 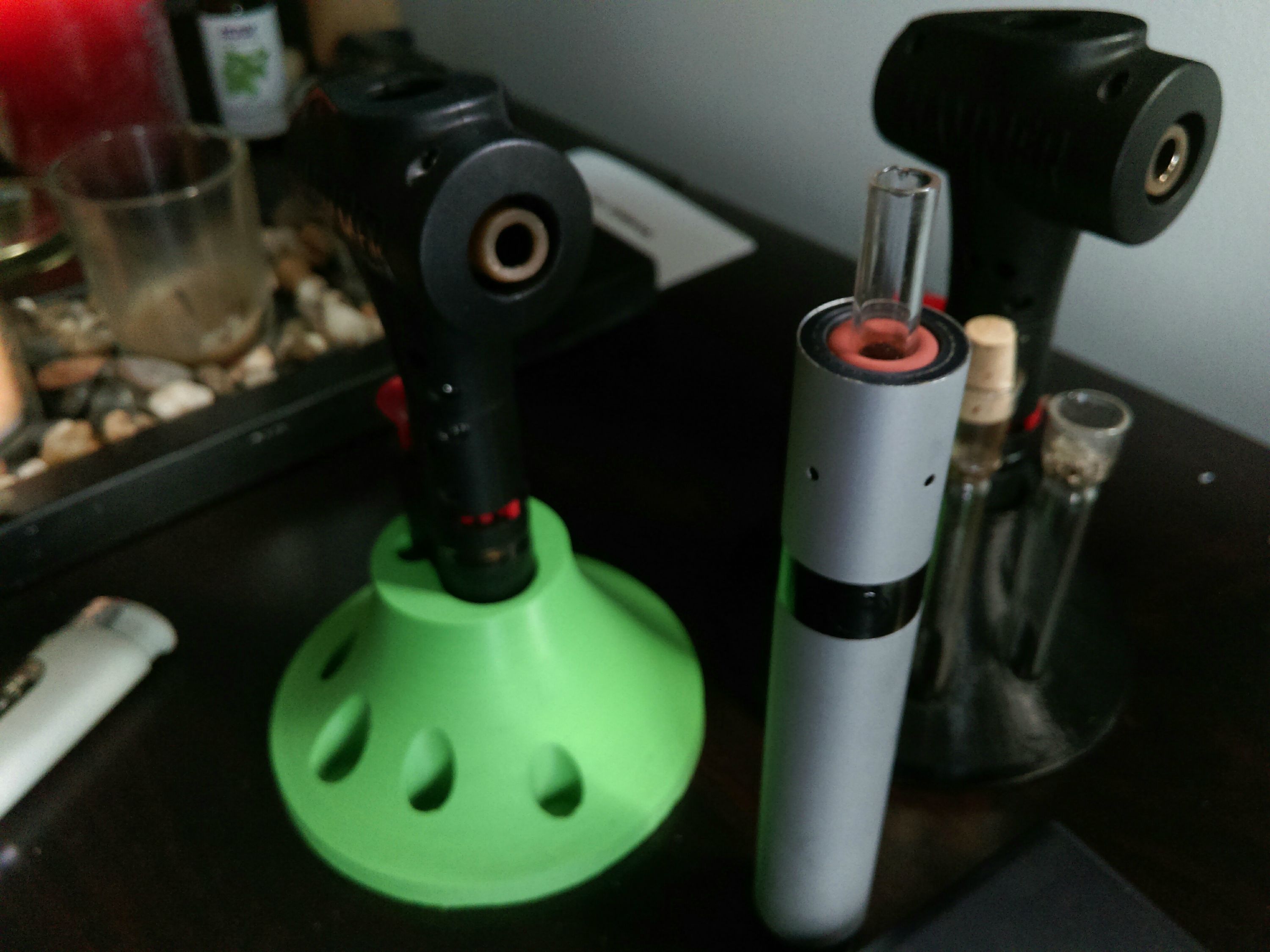 EDIT:
I can also use the upper end of my kiss on my Imag+,
The two pieces on the right with a screen on the threads,

Company Rep
I need to test this asap!

How did you get the o ring out of the wood part?

Edit: I got it. Mine is loose... I have an older firewood so maybe that's why.
P

The 2.0 and above would come with these,
http://firewoodvapes.com/ps/index.php?id_product=15&controller=product
M

Talked to the Relaxo guys yesterday and asked about the new MP. Their response was: "Yes, we improved the mouthpiece and now the screen can be changed and easy to clean."

Man on the Moon

Ed's TnT said:
@Shit Snacks a MP with a 14mm taper on it looks very doable!
Click to expand...

I would definitely buy a mouthpiece from you. Especially with the news of the new MP not working with the existing unit... I'd also buy a waterpipe attachment if you made one of those. Punching a hole in the existing mouthpiece has done wonders for the airflow but the screen still gets clogged after a few sessions, even with a second screen above the oven. I've had no other problems yet though (fingers crossed). Took it out to the bars last night and no one batted an eye as I walked down the street vaping my "e-cig"

Manufacturer
@CidKudi Hang in there with me bro, should have it this coming week sometime and will work my magic on it as soon as I get it. If the MP is doable then a wong attachment will follow!

Hello, I have only used dry herb vape so far and this Pen got me interested in trying e-liquids, but I got one noob question - the oil can doesn't look like it is sealed from the top, does that mean that if I keep the pen upside down (or lying flat) it will cause leakage?

So the latest from Cycy in China is no shipment will be made in October. She tried to convince me to take two Titan 2's instead. yeah right. She is also refusing to give me a refund. Im pissed off to be honest. The release date doesn't matter but I certainly had no intention of pre-ordering a vape from China. There are also many inconsistencies in what she has been telling me as well. Personally, based on my experience I would suggest members avoid this vendor. I will update if I hear more.

I'm requesting a refund from cicy on dhgate, hoping they give it to me. It's been over 3 weeks since I ordered, I'd much rather be spending that money on a different toy.

Well I got my refund. They were not keen but I sent them a link to this thread and strangely I received a refund within 10 minutes. Its hard to tell what is going on in China to be honest. So many vendors pop up claiming to be the original patent holder or the only genuine manufactuer so it is just so hard to believe them.

If the unit is not right then I applaud them for delaying the release. Nonetheless, they do not need to hold on to our money if they have no product to ship. I would prefer to invest in another portable for the time being.

My friends call me "Menz"

waited the 6 hours to charge and tested right away. i am soooo surprised that it actually works. it really vapes. i was able to use it quite well on the first (blue) setting and only went to green to try it out. the only thing i don't like is the super fast auto shutoff timer. way too fast. the first time you turn it on most of the timer is wasted on heating it up. i only got a few pulls before it shutoff. so i had to turn it back on. its also a little bigger than i thought but i think it will still blend in when i am around my ecig friends.

I got my refund right away. I think there's just a language barrier and sometimes they pick the wrong word. One sentence sounded a little rude and the rest was all super polite. I'm totally still interested in buying this once the new mp comes out, other than one person's unit dying I've only heard good things so far.

Long time lurker first post...about to pick up a portable unit been debating between the imag plus and the flowermate...aside from the mp on the imag plus I don't see any reason not to pick the imag over the flowermate. So not sure when the updated version w the new mp is going to be available and I'm impatient as well so I think I'm gonna grab one soon..those who are making mods to the mp just a couple pin hole pokes will improve airflow? And does the firewood glass stem fit snugly into the imag plus? Thanks

Meach said:
Long time lurker first post...about to pick up a portable unit been debating between the imag plus and the flowermate...aside from the mp on the imag plus I don't see any reason not to pick the imag over the flowermate. So not sure when the updated version w the new mp is going to be available and I'm impatient as well so I think I'm gonna grab one soon..those who are making mods to the mp just a couple pin hole pokes will improve airflow? And does the firewood glass stem fit snugly into the imag plus? Thanks
Click to expand...

Don't know about glass, but five pin holes in a honey comb shape will work to keep it cleaner. You can use it as it comes for a little while at first though, before the holes get clogged. That's when I made my mod.

Taste is much better than the FlowerMate, and it has lower and higher temps than it, USB charging, and more discrete (if you want to disguise as an ecig). FlowerMate crushes on battery life though (at least the original fixed temp does), and it works fine if you get one with good build quality that doesnt taste off persistently (can be tough to get it replaced if that happens). I gave one of the early models as a gift in may and its still going strong, but another early model (no glass mouthpiece) bought more recently definitely has some sort of defect, and no hope for replacement. Maybe the newer 3temp ones are better, but their temps are poorly chosen (imo)

So Imag battery life isnt great, but its enough for a few separate sessions (like a few 3 min sessions, and a few longer sessions), and especially since im not reliant on it as my only vape I haven't really paid too much attention to that. Would've been great if they kepy the replaceable batteries if the original. I also primarily use blue, only bump up to green to finish it off, or if with group or in need to be quick about it. Helps preserve taste and less harsh vapor, and i likeow temp effects. Still wish green was the highest and there was a temp in between. Actually ideal 3 temps for herb would be 360/380/400F in my opinion... Other than that, still going strong (all 3 of them)

Can't wait to see what @Ed's TnT comes up with for a mouthpiece/Wong, that can solve all the mouthpiece problems and keep the original going strong even longer
Last edited: Oct 16, 2014

@shitsnacks..thanks..yup also a fan of low temps run my solo on 3 and finish on 4 of 5. ..mostly looking for something to take to the lake with me and be discreet and something I can just toss in my pocket when I'm done. Sounds like this is gonna be my new fishing partner!

Here's a preview of @Ed's TnT MP for the Imag+

I will be needing one myself!! How's the fit?

@Shit Snacks thats a pic of Ed holding the vape. He said that was his first attempt and is going to improve it until it's perfect. I can't wait to see how it performs though ( it's @Ed's TnT so probably 100x better than the stock MP)

Man on the Moon

Wow that was fast! looks beautiful! Can't wait to get my hands on one

Does anybody know if the bowl and mouthpiece are the same size on the imag and the imag plus ? cheers.
Last edited by a moderator: Oct 21, 2014
M

What's up everybody.
It seems like everyone is getting the blue. Has anyone gotten a black one? Is it a plastic/rubber finish or is it a metallic finish line the blue red or silver? I can't tell from pics online. Thank.
You must log in or register to reply here.
Share:
Share Link
Top Bottom