I've been playing APB since it came out a month or two ago, now I'm on Mafia II.

I'm only a couple hours in but I highly recommend it so far. vape a bowl before you start and you'll be completly immersed in the 1940's city setting in the dead of winter. seems they spent alot of time making the city as real as possible, its pretty awesome IMO.


any other gamers here? post what you're playing, comments, ect?

Had a ton of consoles going all the way back to the Intellivision. Recently though, I got the XBox when it first came on the market and really got into playing MotoGp, an on-line motorcycle racing game.........big time. Also enjoyed Morrowind, KOTR and a few others, but MotoGP had me going, that is until I started playing WoW on the 'puter. THAT got me hooked for about 2 years. Sold the original Xbox and just played WoW. Had to stop that a few years ago. Wayyyy too much of a time sink, but a few weeks ago, the gaming bug hit me again, so I bought the new 360 that just came on the market and started playing Mass Effect. Figured I go thru the first one before getting Mass Effect 2. Great game, but even after all these years, I still can draw the parallels between this game and KOTR. Guess it's because it was designed by the same team.

haven't been playing much of anything lately. wish diablo iii would come out already...

heard mafia ii was pretty fun though, might have to give that a gander sometime.

lwien, you should check out the kotor mmo that's coming out

Mafia 2 (very much like GTA but not quite as sandboxy unfortunately) it's a very good-looking and cinematic game. voice acting is top notch, the whole game feels like an interactive godfather movie. very well-done, authentic atmospheres to each of the time periods you play durin, and both the driving and shooting gameplay feels pretty solid. def play it on hard though because its a walk in the park on normal.

Killing Floor - PC only co-op zombie killing at its finest. i have all my perks leveled up to max, but still play this regularly since it came out last april. http://www.youtube.com/watch?v=5FZTXWfE11U

assassins creed 2 - on back burner because i got but out on it because its so repetitive, seems to be common in most of ubis recent titles

dragon age - best RPG i've played in a long time. take a couple hours to pick up, but the other ~30-40 hours are pure, classic bioware awesomeness.

resident evil 5 - i wish the games would return to being dark and horror instead of daytime action movie BS, but its still fun on co-op.

Guildwars 2 - check out the dev walkthroughs on gametrailers. im not really into MMOs, but i'm def picking this one up. they're trying to make a more persistent online world for players to explore, rather than just creating instances for each specific party. i.e. you're running around outside city doing a quest and you see other players working together to complete real time events and other shit while you're out doing so. full day/night cycle, and much better looking combat than the first.

The Old Republic - As poster above me said, its knights of the old republic online. more bioware awesomeness.

thanks for the tip about hard mode on Mafia II. I'm still early in the game and was thinking about changing the difficulty from norm to hard.

yeah KOTTR is going to be insane. i try not to read up on it because the release date is so far away and im an impatient person.

also def going to try out killing floor. ive seen it recommended before and its only 20 bucks.

Ive been play Samurai Shodown 2(NEOGEO) and Street Fighter 2 turbo(SNES) with my hori arcade stick. Looks like im the only one not playing a FPS

Retro games all the way.

Resident Evil 5 was a lot of fun, picked that up for $15 at gamestop. I liked that it wasn't as difficult as the previous ones. I was sick of running out of ammo in the previous ones and basically having to give up playing.

I am looking forward to Civ 5 on pc.

I have been playing some 3rd strike on dreamcast. I have about 100 burned games for DC... SS2 and SF2T... the controls are just too shaky to go back... I used to play those games like crazy, fatal fury etc and when I go back to play them I just can't do it.

I struggle to find good 360 games. I also think once you have played a GTA you have basically played all the sandbox style games.

been blasting Tiger Woods 10 as of late... Skate 3 was always a fave of mine too. I also started playing Dirt 2 the other day because I've always been partial to racing sims, but I'm not as big a fan of Dirt 2 as the original... it lost a lot of focus on the straight rally discipline and moved to lameass Rally-cross and some other disappointing styles. It feels way too arcade-y, not to mention the menus take FOREVER to load. Racing for me doesn't get any better than Forza 2 haha. Haven't played Forza 3 much, but I hear Forza 4 is in the works for the spring or summer or something so I'll hold off.
P

i just beat borderlands and i'm likely finished with it. lately though i've been getting obsessed with civ 4

I remember how intense playing the old Rainbow 6, Rogue Spear, Ghost Recon, Operation Flashpoint games were because you had these big (or, in the case of OpFlashpoint, HUGE) maps, your enemy is in camo thats hard to spot esp when theyre crawling around in the bushes, and 1 shot = 1 kill. Just so much more intense and strategic than the unlikely and unrealistic action-movie garbage they keep rehashing on the consoles these days.

You forgot the grenade spamming

Like some of the others here I'm also playing Mafia II, just started to play through it yesterday, maybe 3 or 4 hours into it. So far it's been fairly enjoyable but somehow kind of unremarkable as well. They do a good job of capturing the look and feel of the era but aside from that there is nothing that really makes it stand out from other GTA style games. If you've played many of these open world sandbox games before then all of the missions and different game elements might feel just a little too familiar and samey. The story and characters draw a bit too much on mafia movie cliches but I was prety much expecting that. There is a bit of fun to be had with the game but there just doesn't seem to be much to make it stand out. I'll probably play through the rest of it as long as it doesn't really drag on too much.

For multiplayer the game I've been playing the most of lately is FIFA World Cup, mainly due to a long running FIFA rivalry with a friend of mine that's been going for years. It's basically much the same as FIFA 10 with only national teams instead of club sides but the game has been tweaked and balanced a bit, the whole thing plays a bit tighter and quicker and some cheap tactics that really ruined FIFA 10 (like the fact it was way too easy to chip the keeper) have been fixed up so the game is much better to play.

I usually take a look at whatever new console games come out but it's been really quiet for new releases over the last couple of months. Hopefully we'll start to see more good stuff coming out in the lead up to Christmas.

I hate dead rising. Did the demo for case 0 hoping it would be better, still didn't like it.
P

just got my first domination victory in civ 4!

Anyone hear the news from PAX? Duke Nukem Forever will finally be released in 2011. Used to play duke3d all the time & deathmatch with local friends back when modems were like 16k.
G

yea bcleez i just read that today. apparently it was announced 13 years ago lol. checked out some screenshots and it looks sick. will def be buying that game in 2011 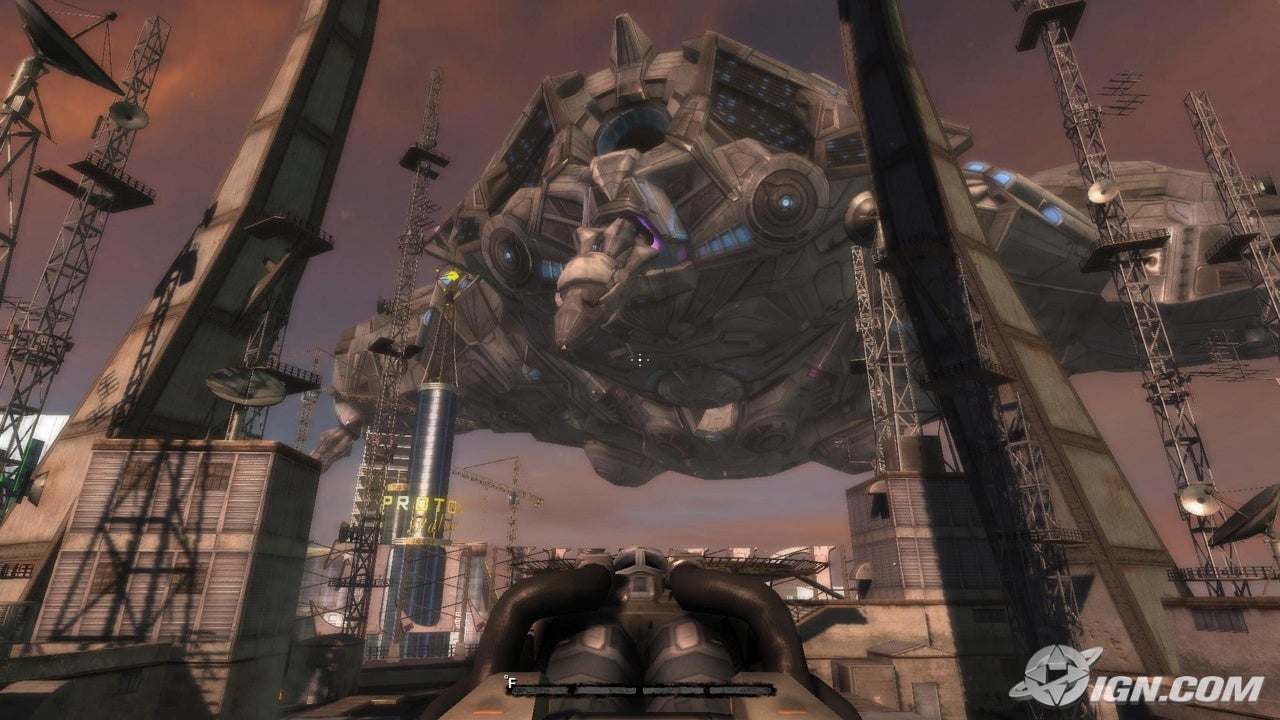 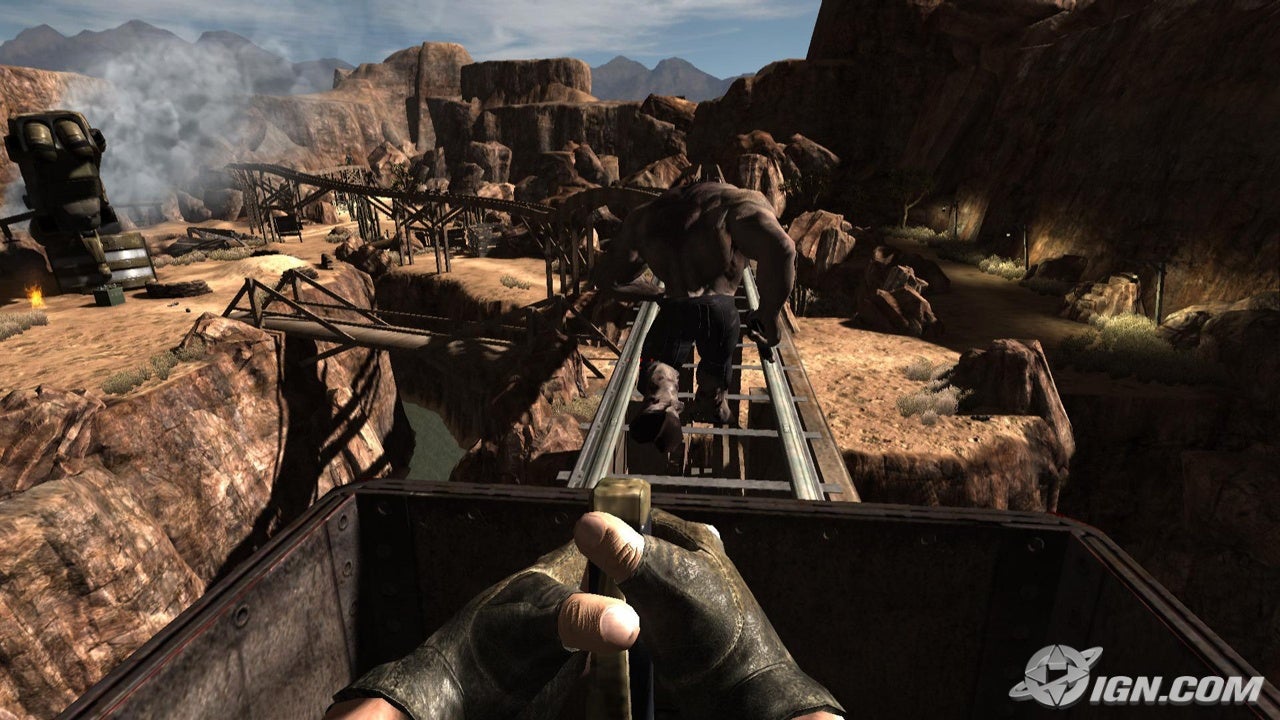 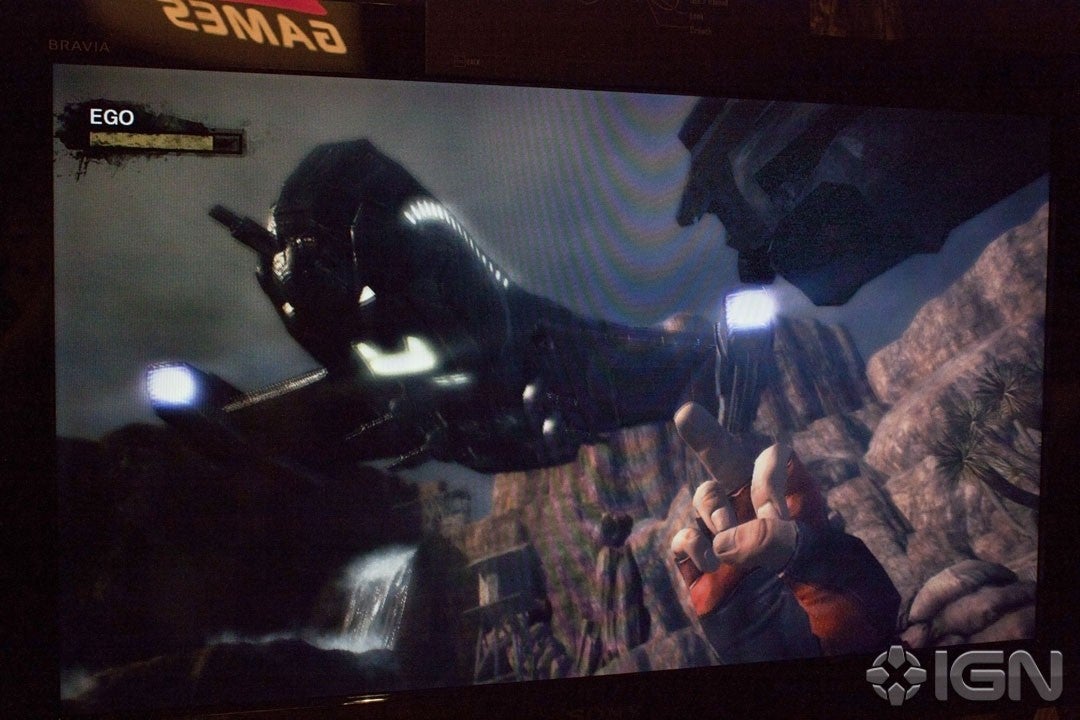 Duke Nukem3D was a favorite,... loved the Cops were pigs(boars?)
That game had class, and grit and potty humor,... couldn't be beat,.. this news about a new one excites me all over again.

God of War 3, Red Dead Redemption, FIFA...catching up before the fall releases...too much great stuff these days to keep up.
You must log in or register to reply here.
Share:
Share Link
Top Bottom