Stu said:
Fuck you to the number of threads I'm in the process of merging.

This one is now fucking merged, too.

Lo and Behold! The transformative power of Vapor.

What a dumpster fire of a year.

Time to break out a full jar of these. 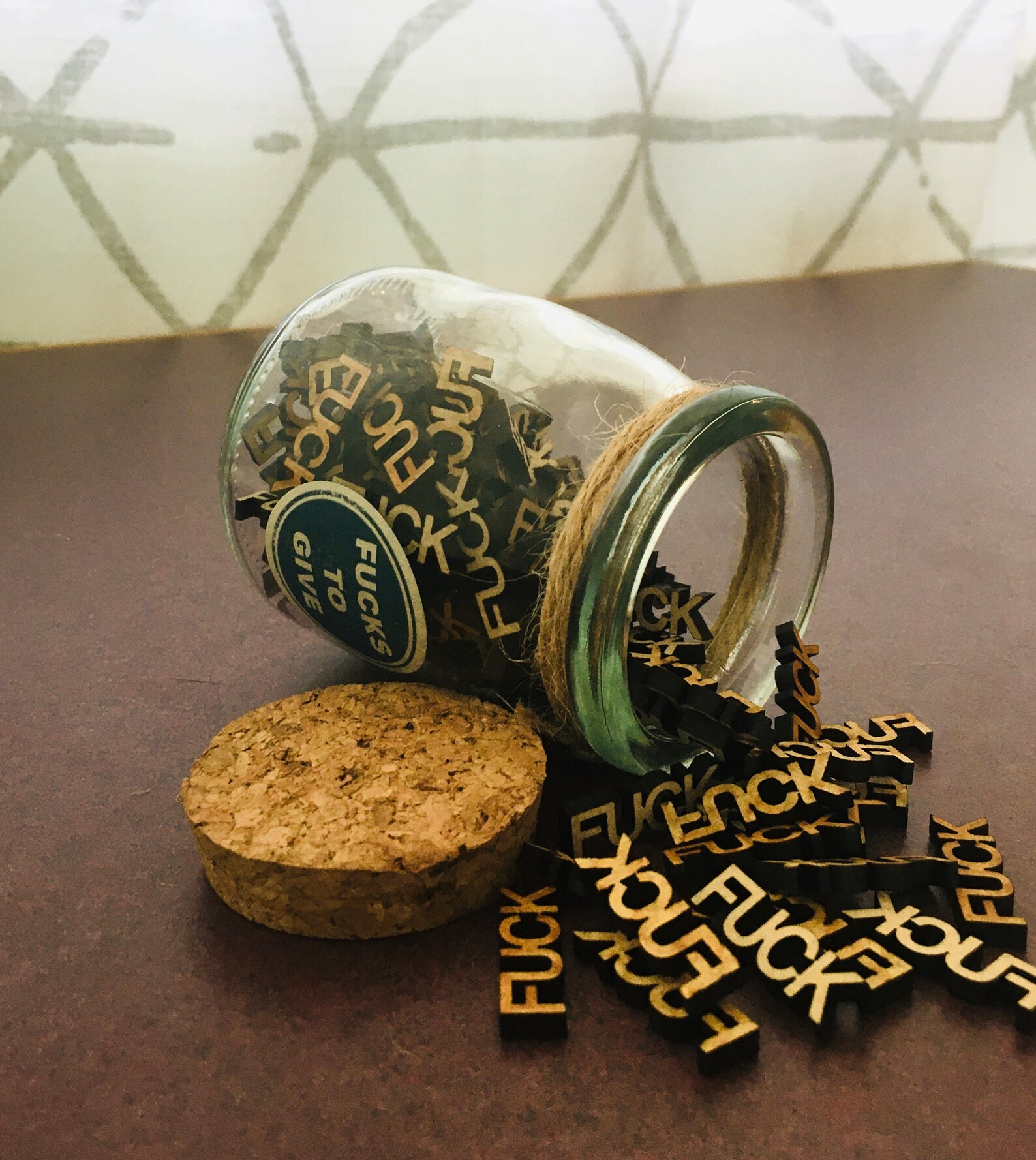 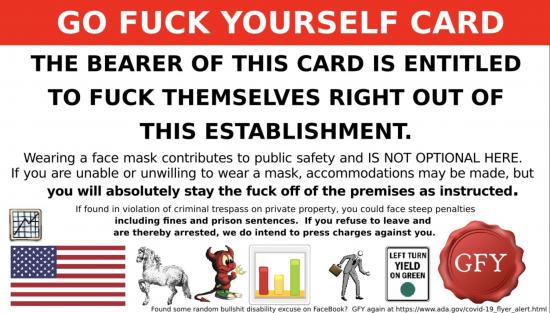 Fuck you Monday and fuck you weekend for being over! Weekends are my cheat days with wake and vapes and heavier use. Just when you get into the swing of things and enjoy yourself a bit it's over! Fuck you Monday start to rationing! After indulging on the weekend Mondays feel so restricted and a little inadequate, fucking Mondays suck! By tomorrow it won't be so bad and I'll make my way through the week with minor complaints but Monday fucking sucks! Fuck you Monday! We've never been cool, fucking Monday man!

Fuck linkedin, too, I hate social media, and now I'm forced to make one, fuck that

Fuck all gubmint officials and other assholes who think quarantine and distancing are violations of their right to get sick and die (and kill everyone around them in the process). Fuck the gubmint officials who think that old people should fucking volunteer for fucking dangerous covid responsibilities because we should be fucking glad to fucking die for the fuckfuckfucking billionaire who is infesting the White House. 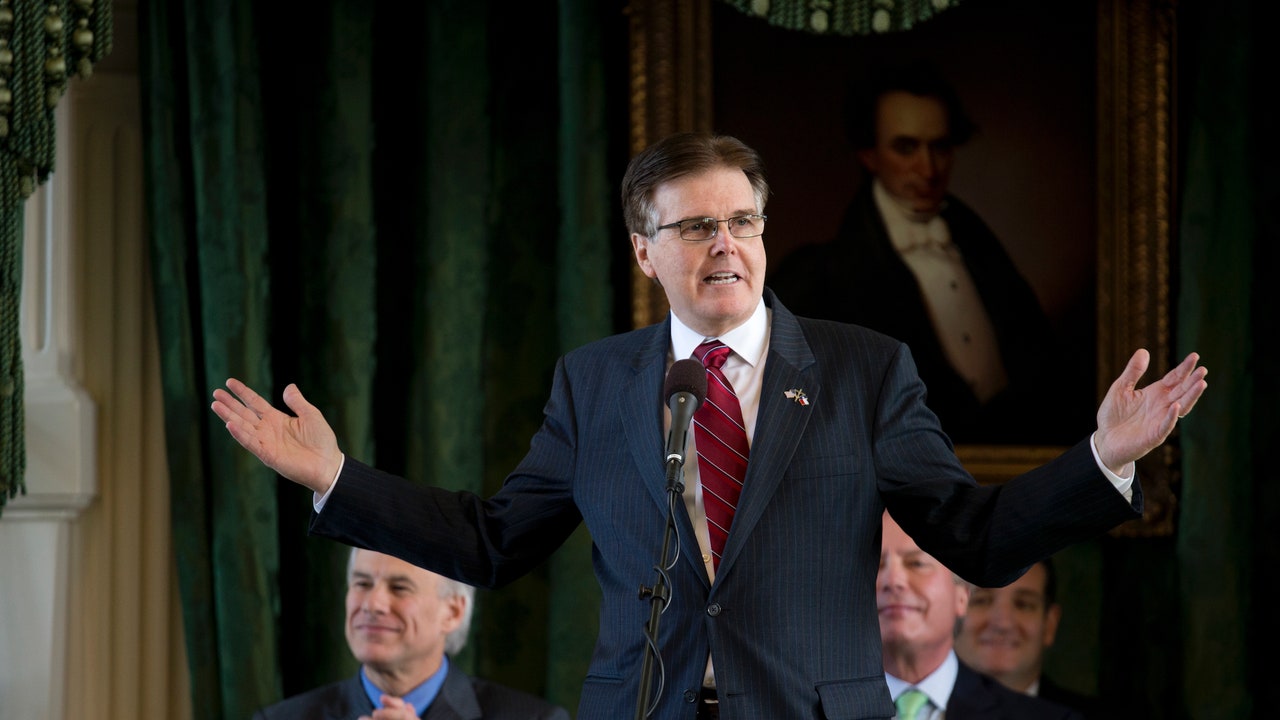 Texas Lt. Governor: Old People Should Volunteer to Die to Save the Economy

According to Dan Patrick “lots of grandparents” are willing to sacrifice themselves for the cause. 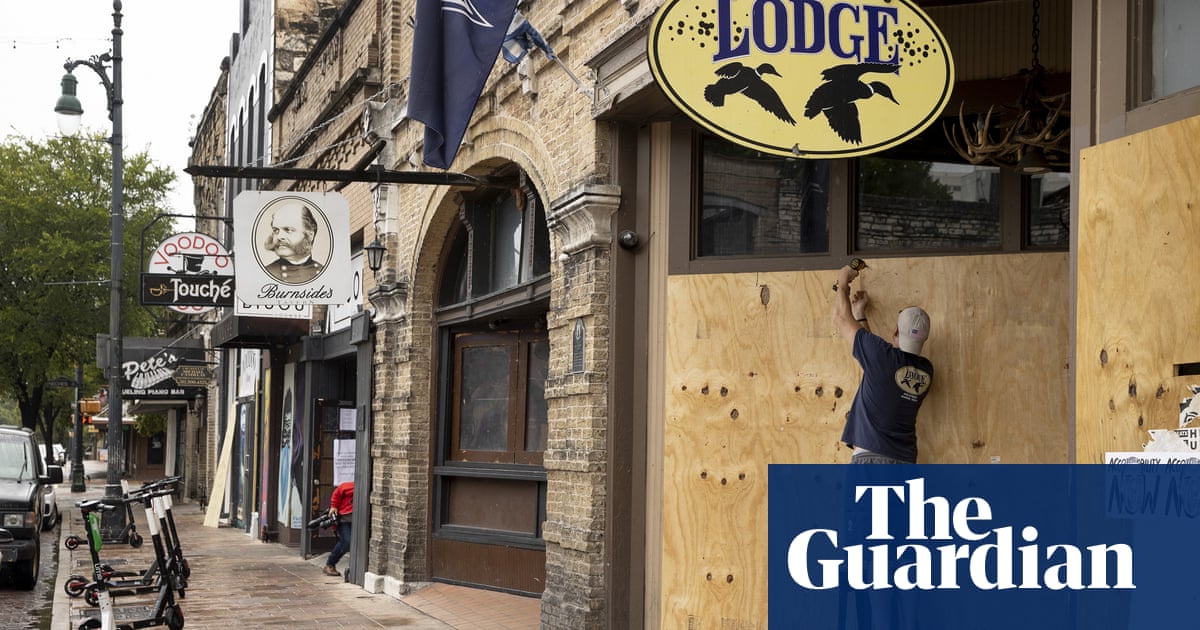 'We opened too quickly': Texas becomes a model for inadequate Covid-19 response

BTW, just as an aside, Tejas is already the most dangerous state in which to be old. It is crazy easy for someone who doesn't give a shit about you (an old person) to get guardianship and then they can literally clean you out, take all your money and property, and dump you on the street. I keep hoping my son will leave Tejas before I have to move there so I don't have to live there.

Given rampant legally sanctioned elder abuse, its no wonder the Lt. governor thinks its ok to tell old people to DIE THE FUCK ALREADY.

Fuck people who fail to use their brains rather than their hormones on Covid. Texas is doing a LOT better than others.
A lot, lot, lot better.
https://www.statista.com/statistics/1109011/coronavirus-covid19-death-rates-us-by-state/

As to not caring about the elderly, the biggest failure of government in this (Maybe testing issues, maybe.) pandemic in the U.S. has been the near criminal treatment of nursing homes. It is said nearly 1/2 of all deaths from Covid-19 happened there. The Most Important Coronavirus Statistic: 42% Of U.S. Deaths Are From 0.6% Of The Population

This is a Fuck You to those of us who believe that people can't really be THAT stupid.

In every stage of these Oppressions We have Petitioned for Redress in the most humble terms: Our repeated Petitions have been answered only by repeated injury. A Prince whose character is thus marked by every act which may define a Tyrant, is unfit to be the ruler of a free people.

Nor have We been wanting in attentions to our Brittish brethren. We have warned them from time to time of attempts by their legislature to extend an unwarrantable jurisdiction over us. We have reminded them of the circumstances of our emigration and settlement here. We have appealed to their native justice and magnanimity, and we have conjured them by the ties of our common kindred to disavow these usurpations, which, would inevitably interrupt our connections and correspondence. They too have been deaf to the voice of justice and of consanguinity. We must, therefore, acquiesce in the necessity, which denounces our Separation, and hold them, as we hold the rest of mankind, Enemies in War, in Peace Friends.

We, therefore, the Representatives of the united States of America, in General Congress, Assembled, appealing to the Supreme Judge of the world for the rectitude of our intentions, do, in the Name, and by Authority of the good People of these Colonies, solemnly publish and declare, That these United Colonies are, and of Right ought to be Free and Independent States; that they are Absolved from all Allegiance to the British Crown, and that all political connection between them and the State of Great Britain, is and ought to be totally dissolved; and that as Free and Independent States, they have full Power to levy War, conclude Peace, contract Alliances, establish Commerce, and to do all other Acts and Things which Independent States may of right do. And for the support of this Declaration, with a firm reliance on the protection of divine Providence, we mutually pledge to each other our Lives, our Fortunes and our sacred Honor.

--Jefferson's "Fuck You" in the Declaration of Independence 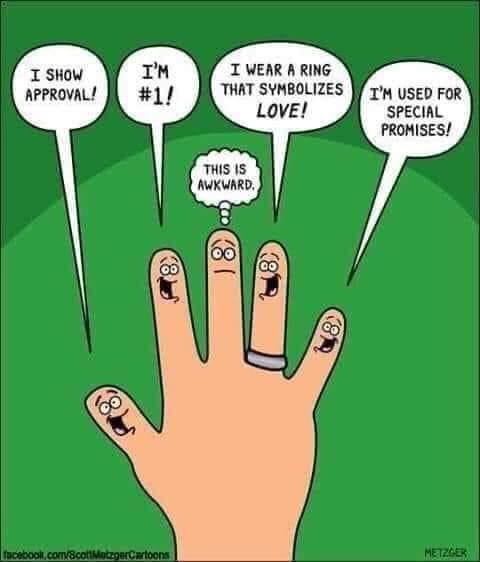 Fuck you cannabis producers who think they can change double for a product that has the same potential thc/cbd as something half the price! 15 bucks for a 1:1 strain, you got to be fucking kidding me! Fuck you and the horse you road in on! And fuck you ocs for allowing such price gouging and only having approximate values of thc/cbd! Un-fucking believable and you wonder why there's still so much black market stuff selling! Fuck you! 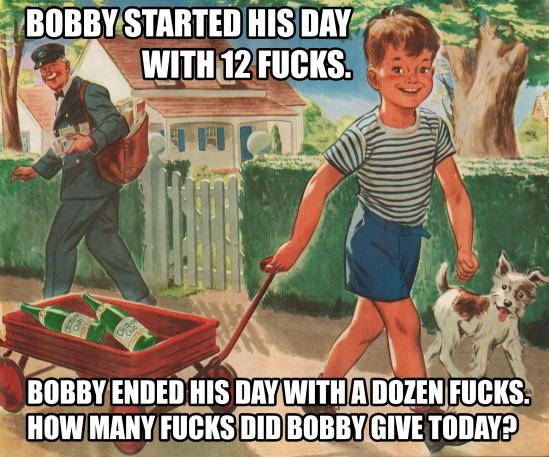 Bobby did not give a single fuck today. Neither did I. I probably will not give a fuck tomorrow either.

Did or will you turn 60 this year?

Turning 60 this year? Here's how it could result in lower Social Security benefits
Bottom line is that Social Security benefits are calculated by a formula at 60. To do that, they need to get a number for inflation they will use through all the years of work in the calculation. In this year of Covid-19, the average salary used for the calculation is going to be less, maybe a lot less. This will result in substantially less in benefits. 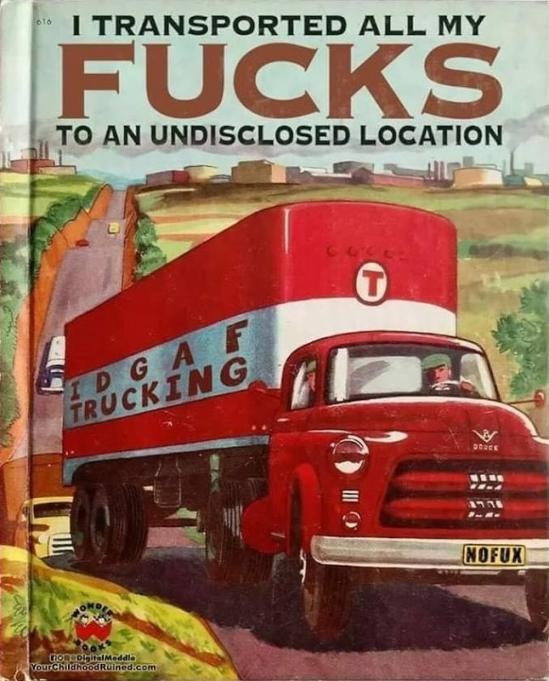 Fuck my life, fuck my luck ! My gf decided to quit on me after a 5 and half years of relationship. Fuck having to be "on the streets" again and in mids of Corona crysis,there are 2 weeks till my paycheck so i will have to roll my tail between my legs and crash at a place in my hometown for a while.. Looking for a new place is going to suck a lot ,i feel powerless,hope i dont get the fukin Rona in the process. I know nothing lasts forever,but being 24h hours together due to that home office shit in the last 4 months really helped that we get into numerous fights. A couple of days ago she just old me she's not feeling it anymore and that there is no sense to continue living together since we arent a even good as roommates..

(
So yeah ,fuck my life,fuck corona and fuck the world. I still love her and will continue to do so,till i get over it ,but i cant really blame her for the shift in her feelings,shit happens, i just cannot say i expected shit to get nuked at the speed it happened..