“Let’s hear you say that sitting on a toilet, honey” - Joe Jack


“Make the lie big,
keep it simple,
keep saying it
and eventually they will believe it.”


“Insanity: doing the same thing over and over again and expecting different results.” (this is applicable to Chemotherapy...)

“No problem can be solved from the same level of consciousness that created it.”

“Logic will get you from A to B. Imagination will take you everywhere.”


“If you want to find the secrets of the universe, think in terms of energy, frequency and vibration.”

“The scientists of today think deeply instead of clearly. One must be sane to think clearly, but one can think deeply and be quite insane.”

“The day Science begins to study non-physical phenomena, it will make more progress in one decade than in all the previous centuries of its existence.”

“The present is theirs; the future, for which I really worked, is mine.”

“My brain is only a receiver, in the Universe there is a core from which we obtain knowledge, strength and inspiration. I have not penetrated into the secrets of this core, but I know that it exists.”

“I do not think there is any thrill that can go through the human heart like that felt by the inventor as he sees some creation of the brain unfolding to success . . . Such emotions make a man forget food, sleep, friends, love, everything.”

“All that was great in the past was ridiculed, condemned, combated, suppressed — only to emerge all the more powerfully, all the more triumphantly from the struggle.”

“Today’s scientists have substituted mathematics for experiments, and they wander off through equation after equation, and eventually build a structure which has no relation to reality. ”

“What one man calls God, another calls the laws of physics.”

“If you only knew the magnificence of the 3, 6 and 9, then you would have the key to the universe.”

“You may live to see man-made horrors beyond your comprehension.” (Western Medicine)

“The scientific man does not aim at an immediate result. He does not expect that his advanced ideas will be readily taken up. His work is like that of the planter — for the future. His duty is to lay the foundation for those who are to come, and point the way. He lives and labors and hopes.”

“My method is different. I do not rush into actual work. When I get an idea I start at once building it up in my imagination. I change the construction, make improvements, and operate the device entirely in my mind.”

“Most certainly, some planets are not inhabited, but others are, and among these there must exist life under all conditions and phases of development.”

“There were many days when did not know where my next meal was coming from. But I was never afraid to work, I went where some men were digging a ditch ... [and] said I wanted to work. The boss looked at my good clothes and white hands and laughed to the others ... but he said, “All right. Spit on your hands. Get in the
ditch.” And I worked harder than anybody. At the end of the day I had $2”

“The scientists from Franklin to Morse were clear thinkers and did not produce erroneous theories. The scientists of today think deeply instead of clearly. One must be sane to think clearly, but one can think deeply and be quite insane.”

“A new world must be born, a world that would justify the sacrifices offered by humanity. This new world must be a world in which there shall be no exploitation of the weak by the strong, of the good by the evil; where there will be no humiliation of the poor by the violence of the rich; where the products of intellect, science and art will serve society for the betterment and beautification of life, and not the individuals for achieving wealth. This new world shall not be a world of the downtrodden and humiliated, but of free men and free nations, equal in dignity and respect.”

“A new idea must not be judged by its immediate results.”

“Originality thrives in seclusion free of outside influences beating upon us to cripple the creative mind. Be alone–that is the secret of invention.”


“Einstein's relativity work is a magnificent mathematical garb which fascinates, dazzles and makes people blind to the underlying errors. The theory is like a beggar clothed in purple whom ignorant people take for a king... its exponents are brilliant men but they are meta-physicists rather than scientists.”

“My project was retarded by laws of nature. The world was not prepared for it. It was too far ahead of time. But the same laws will prevail in the end and make it a triumphal success.”

“Even matter called inorganic, believed to be dead, responds to irritants and gives unmistakable evidence of a living principle within. Everything that exists, organic or inorganic, animated or inert, is susceptible to stimulus from the outside."


("What do you make of Syd when you think back on him now?")

"My view is rather different now than when I talked about over the last 40 years. I remember Roger saying to me he’d talked to Ronnie Laing, who was the great psychiatrist of the period, and Roger said, “Syd’s going mad.” And apparently, Laing said to Roger, “Are you sure it’s Syd who’s going mad?”"

Some crackers there or what? 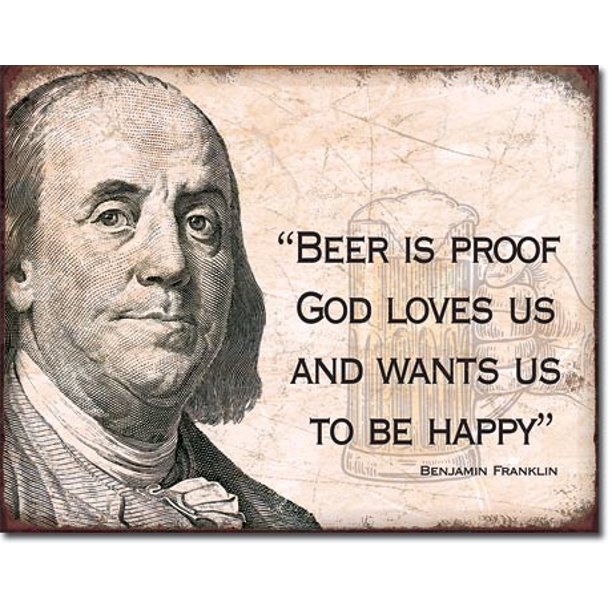 When the Facts Change, I Change My Mind.

"I was several hours into reading the day's news before I realized, to my chagrin, that I had neither consumed hallucinogenic drugs nor experienced severe head trauma, and therefore all this shit was really happening."

Si tacuisses, philosophus mansisses.
If you had kept your silence, you would have stayed a philosopher. 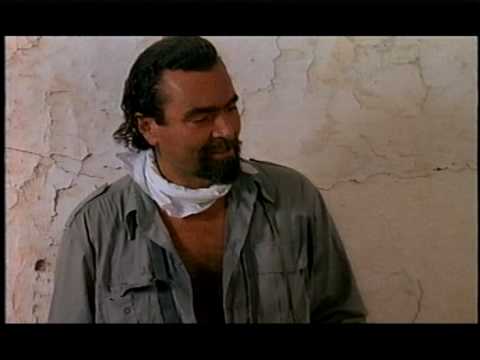 She blushes the colour of leaves
and listen,
nothing frightens her. Even nothing
doesn't frighten her.
James Turner
Truth is a woman who 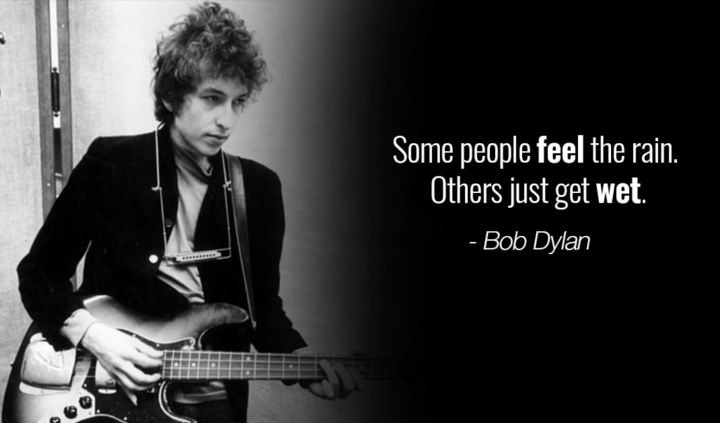 "Show me the light so that I may bask in it"

No idea where I heard that from but that is totally how I feel. 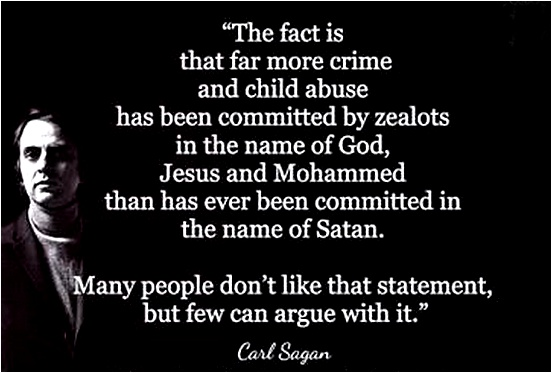 "I´m the best of two worlds, world war one and world war two"
I just made that one up

More of a misquote…. 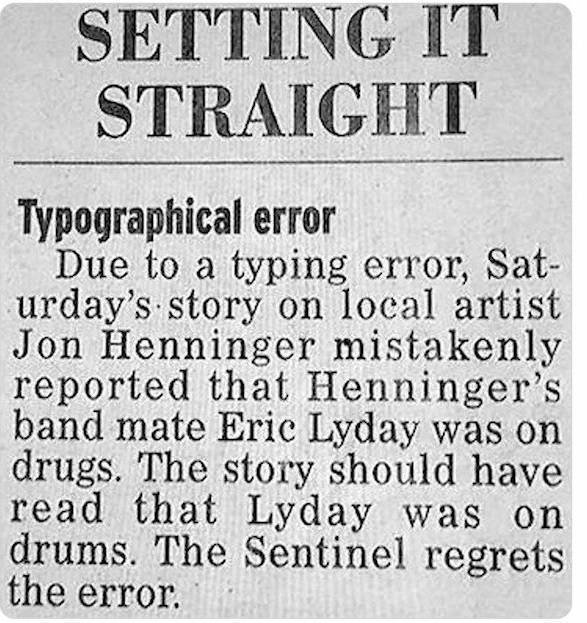 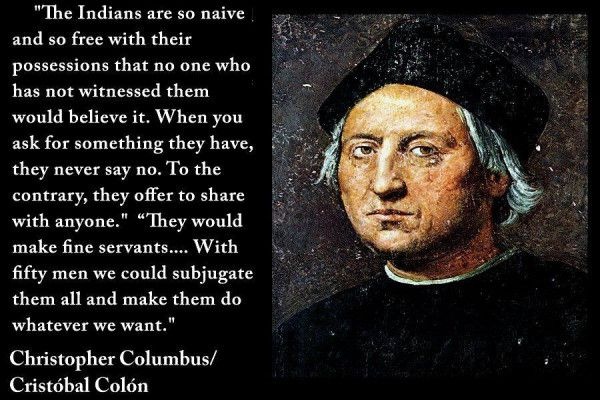 they say im crazy but i have a good time 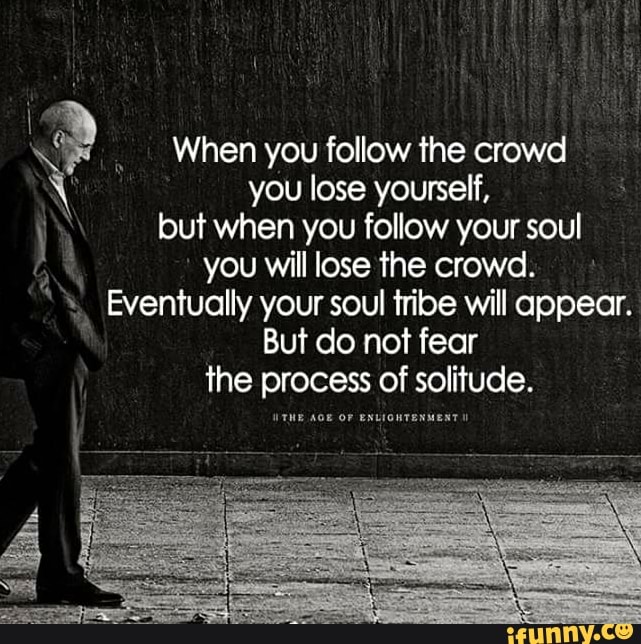 “I spent 33 years and four months in active military service and during that period I spent most of my time as a high class muscle man for Big Business, for Wall Street and the bankers. In short, I was a racketeer, a gangster for capitalism. ​

I helped make Mexico and especially Tampico safe for American oil interests in 1914. I helped make Haiti and Cuba a decent place for the National City Bank boys to collect revenues in. I helped in the raping of half a dozen Central American republics for the benefit of Wall Street. I helped purify Nicaragua for the International Banking House of Brown Brothers in 1902-1912. I brought light to the Dominican Republic for the American sugar interests in 1916. I helped make Honduras right for the American fruit companies in 1903. In China in 1927 I helped see to it that Standard Oil went on its way unmolested. ​

Looking back on it, I might have given Al Capone a few hints. The best he could do was to operate his racket in three districts. I operated on three continents.”​

― Smedley D. Butler, War is a Racket: The Antiwar Classic by America's Most Decorated Soldier
You must log in or register to reply here.
Share:
Share Link
Top Bottom