The Milwaukee County Board of Supervisors voted Thursday to decrease the fine for possession of marijuana and possession and delivery of drug paraphernalia to up to $1 as other elected leaders at the state and local levels also look to decrease marijuana penalties.
Click to expand...

I did a search and didn't see WI covered.

Gov. Tony Evers will propose legalizing recreational and medical marijuana as part of the next state budget

Bit of an older article posted 2/7/21. Highlights from the article....

MADISON - Gov. Tony Evers will propose legalizing recreational marijuana as part of the state budget he introduces this month — a plan that could generate $166 million in revenue that would be used to help fund rural schools and programs for marginalized communities.

The proposal from the Democratic governor is all but certain to be blocked by Republicans who control the state Legislature. But it's possible they will pursue a narrower path and allow the use of marijuana for medical purposes.
Click to expand...

In 2018, 16 counties and two cities voted to support medical or recreational marijuana in referendums.

"Legalizing and taxing marijuana in Wisconsin — just like we do already with alcohol — ensures a controlled market and safe product are available for both recreational and medicinal users and can open the door for countless opportunities for us to reinvest in our communities and create a more equitable state," Evers said in a statement.

Evers anticipates his plan would generate more than $165 million in the fiscal year that starts in the summer of 2022. About $70 million of that would be used to help rural schools and programs for communities that have been disproportionately affected by past marijuana enforcement and underserved groups of people like communities of color, women and veterans, according to the governor's office.

As envisioned, Evers' plan has virtually no chance of getting through the Legislature. Two years ago, he proposed allowing medical marijuana and decriminalizing recreational marijuana, but Republican lawmakers rejected those ideas.
Click to expand...

Some Republicans back medical marijuana, but Senate Majority Leader Devin LeMahieu said they don't have the minimum number of votes needed to pass.
www.jsonline.com 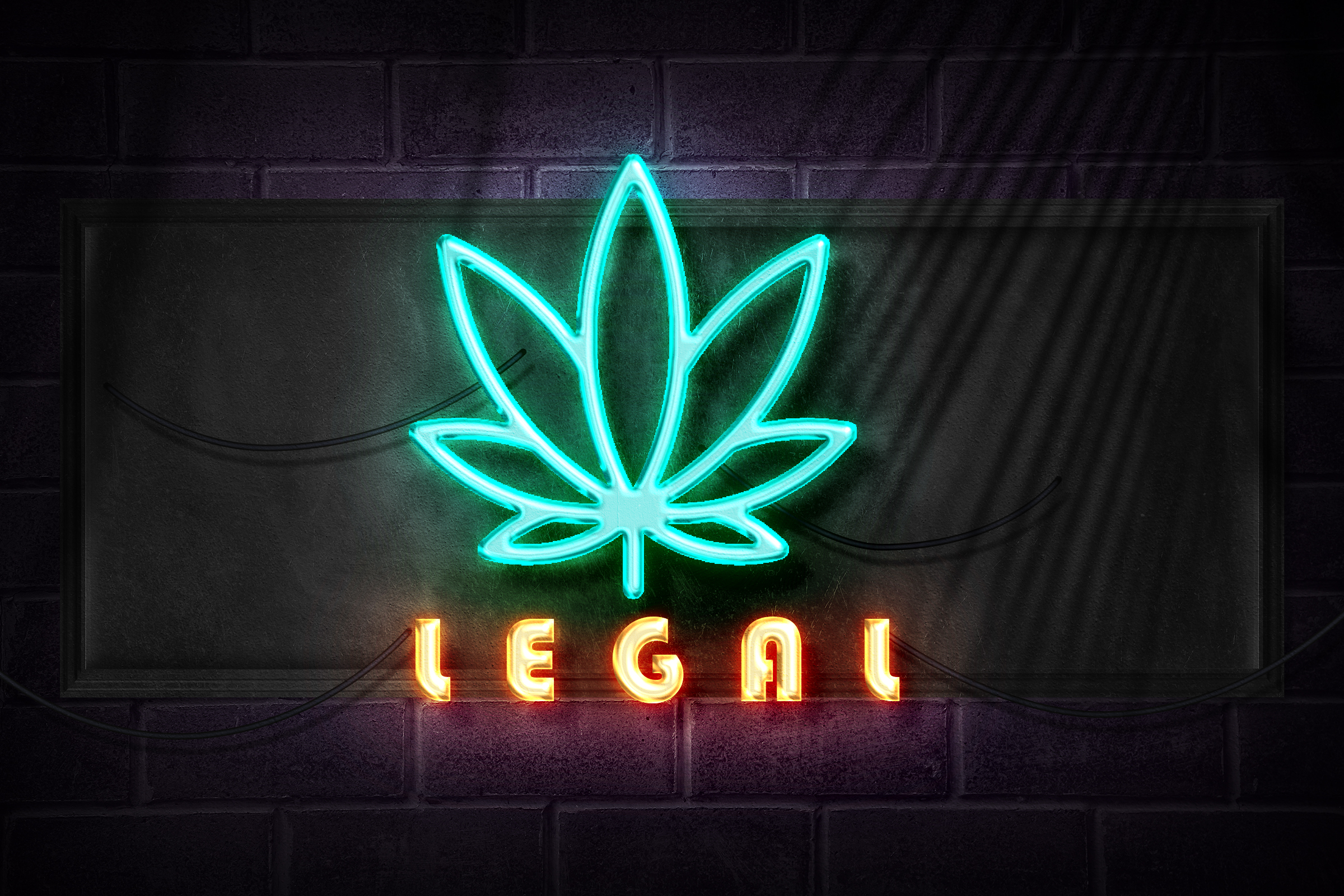 Sen. Melissa Agard attempted to amend a bill on Tuesday to legalize the recreational use of cannabis in Wisconsin.

So little so late. WI ranks last in all the US states for Cannabis policy. Don't let this bill fool you. They passed a laws today to increase the punishment for butane extraction in WI. This bill isn't a good faith attempt and doesn't allow smoking, limits the conditions severely, and no home grow option.