Back to our Random Thoughts directive
,
A friend of mine has an expression he applies every so often,
"Every hundred years, all new people!"

A couple years ago a friend asked me how long that I thought I'd live. I said maybe 85.

He pulled out his measuring tape to 85 inches and said how old are you?

Everyone who was a newborn infant on 9/11 can now legally drink.

florduh said:
Everyone who was a newborn infant on 9/11 can now legally drink.
Click to expand...

They may not be able to get a job or smoke canna, vote or get an abortion, but they can drink!

Heck, when I was 18 you could get sent to war against your will! 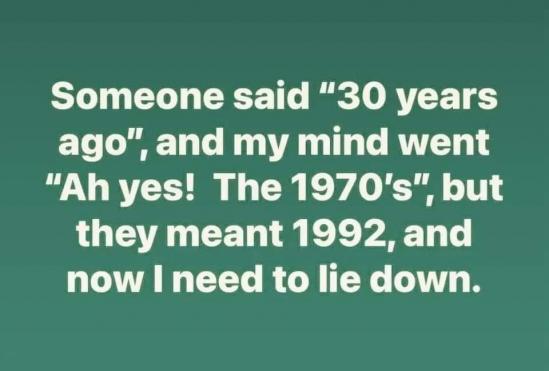 Yeah dude, the 90's are still like, ten years ago to me

When you open up the FC and have 17 comments, and say to yourself "Oh shit. What did I say last night?"

I mean, you can say don't post when you're high, but then I'd never be able to post again.

You guys understand that when I use the

love emoji for one of your posts, that it's only figurative. I'm not actually saying I love you or anything. I just really like your post. 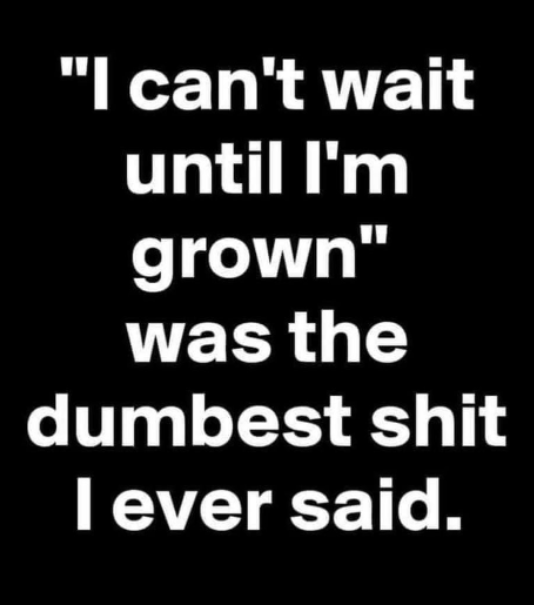 Staff member
I'm playing Amazon Music through the TV. They're playing The Boxer by Simon & Garfunkel. It's labeled {EXPLICIT] I guess, because he gets "a come-on from the whores on 7th Avenue". Wow! Naughty... Thanks Amazon for the heads up.

Am i the only one thats roots for the bad guys while watching cop shows? 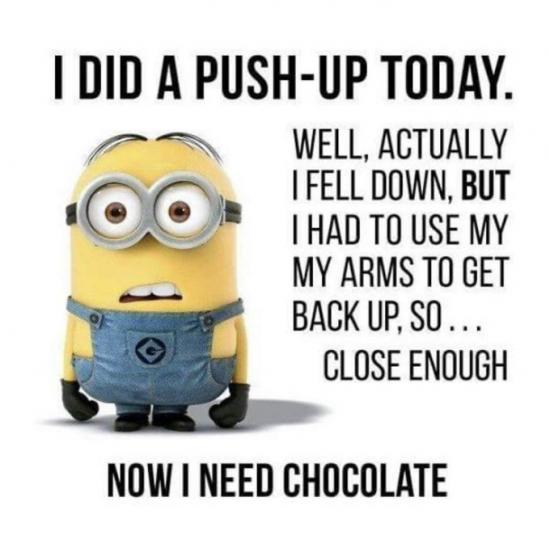 shredder said:
Am i the only one thats roots for the bad guys while watching cop shows?
Click to expand...

Even while watching the awesomeness that was the early 90's "hit" TV show, Cop Rock?
(If you are not already familiar with this show, then you're welcome)
Because, ya know, it's just how morning meetings do...
Last edited: May 1, 2022 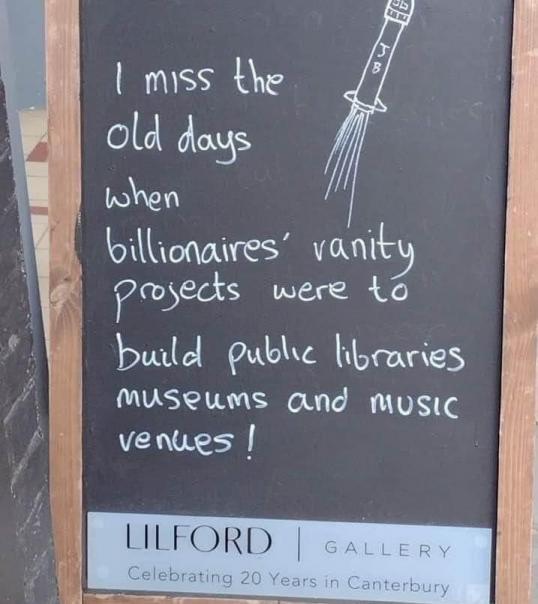 This is still one of the best Star Trek Movies. 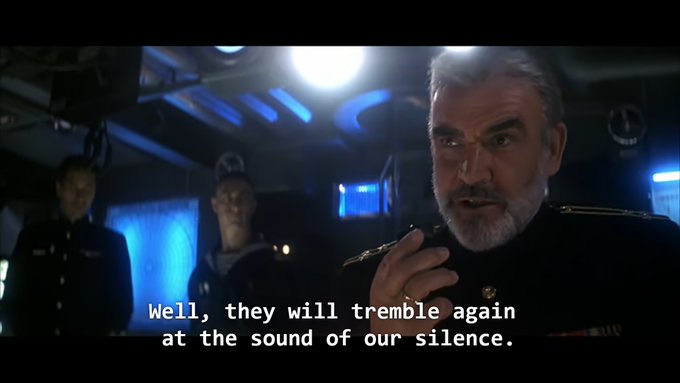 Staff member
The Doctor told me I should have soft stools, so... 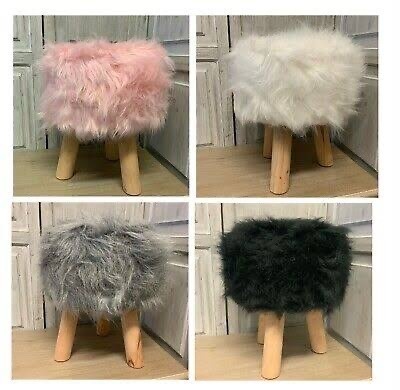 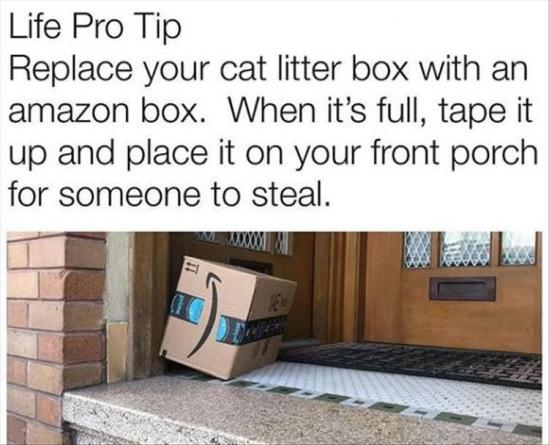 Random thought after watching The Witch recently: We can never really imagine what it was like for people who lived more than like 200 years ago. They lived in an totally alien psychic universe. These people truly lived in a world where demons and witches were "real". Their entire society reinforced these beliefs.

florduh said:
They lived in an totally alien psychic universe. These people truly lived in a world where demons and witches were "real". Their entire society reinforced these beliefs
Click to expand...

But it's not the distant past, most of this persists today, in different packaging, all kinds of superstitious shit out here.

vapviking said:
But it's not the distant past, most of this persists today, in different packaging, all kinds of superstitious shit out here.
Click to expand...

There's still a lot of idiotic thinking out there. Lots of superstitions too. But I think it's different than the past. I don't think anyone living in the First World today believes in God and Satan the same way the people in The Witch do. Maybe the Amish or other secluded sects.

Many people profess to, but if they grew up in the first world, they also know there's a naturalistic explanation for everything. They can say evolution and physics are bullshit, but there will always be doubt in the back of their mind. That doubt didn't really exist hundreds of years ago. They just lived in a different psychic world, and all of society reinforced it.

The same director made The Northman. Similarly, no one alive today knows what it's like to believe Valhalla is literally real. In the psychic universe of vikings though, it literally was. It's almost impossible for modern humans to know what that's like.
You must log in or register to reply here.
Share:
Share Link
Top Bottom