Jill NYC said:
Granted, it often happens while I am in NJ, but still WTF is that?
Click to expand...

I haven't passed Elizabeth, NJ in 45 years, but my vote is for the oil refineries. It's a horrendous odor one can never forget.

"The alleged “Jersey Stink” has improved over the years, and what’s left, although not the sweetest of smells, is mostly in the densely populated northeastern and southwestern parts of the state. For example, the area around the NJ Turnpike’s Exit 13A between Elizabeth and Newark includes the largest port on the East Coast, Newark Airport, major rail lines, very densely populated cities, and chemical and petroleum plants; all that can make the area smell like a three-day-old egg salad sandwich. Or worse.

A couple of the likely perpetrators contributing to an odoriferous NJ:
And … depending on which way the wind is blowing, some of the blame can be placed on New York City’s garbage."

"Because most people who pass through the state are traveling on the two major super highways (the NJ Turnpike and the Garden State Parkway) in one of the most congested and traveled auto corridors not just in the country, but in the world. Close to where those two highways intersect is a glut of smelly oil refineries, swampland, and one of the busiest international airports in the country, Newark-Liberty International. Not the most scenic part of the United States."

Still remember the wonderful smells in the Secaucus area...among other "interesting" smells closer to where I lived.

And the Passaic River was a top 10 dirtiest river in the country.

Left in '80 never to move back. In a life filled with numerous mistakes, that was not one of them.

Company Rep
Hey @BHOMG, ha, yep, I still find that odd and totally unnatural whenever I see it! Thanks for the thread reminder and trip down memory lane

So, as for my current thread submission, I'm not really asking this of anyone as there are, of course, many reasons but it's something I find myself wondering on far too many occasions (although maybe that says more about me and my opinion of people, more than anything else?):

Why are people, so aften, nice to assholes and assholes to nice people??

That's some fucked up YinYang yo!

And finally, just cuz it looks so damn nice, here's a little throwback to a wicked 420 at Hyde Park last year . . . . 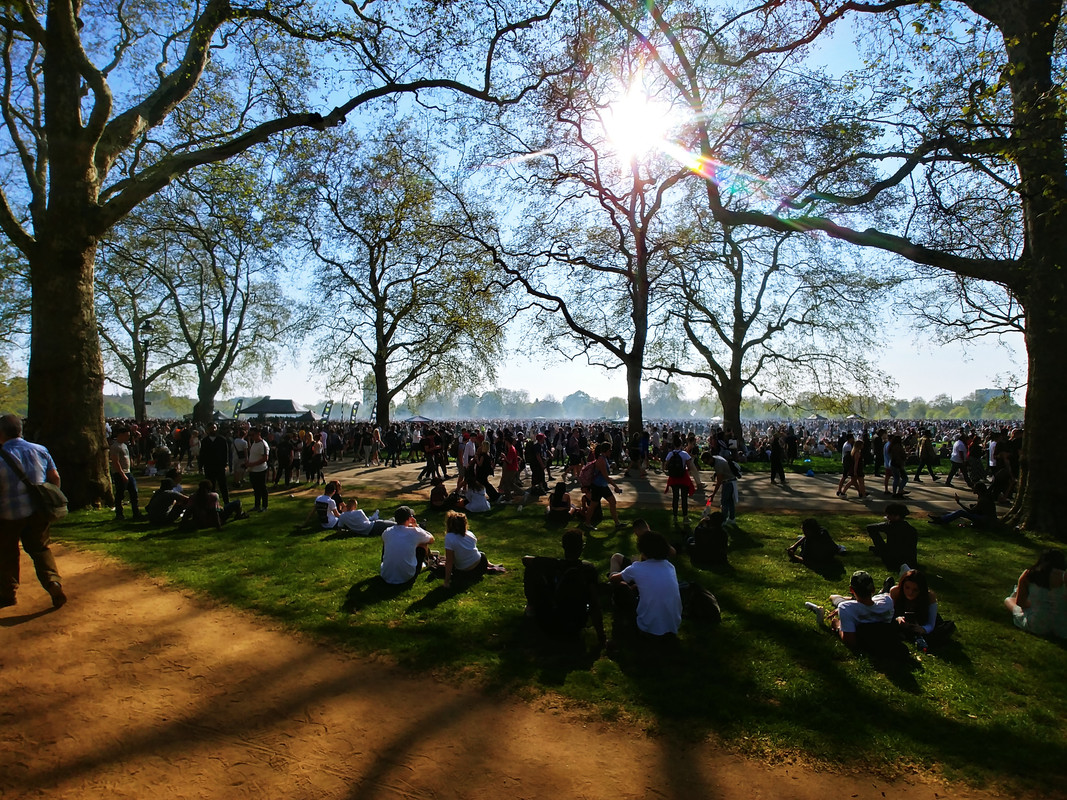 Holding on tight to lots of happy hazey memories to keep us fueled until the next time! 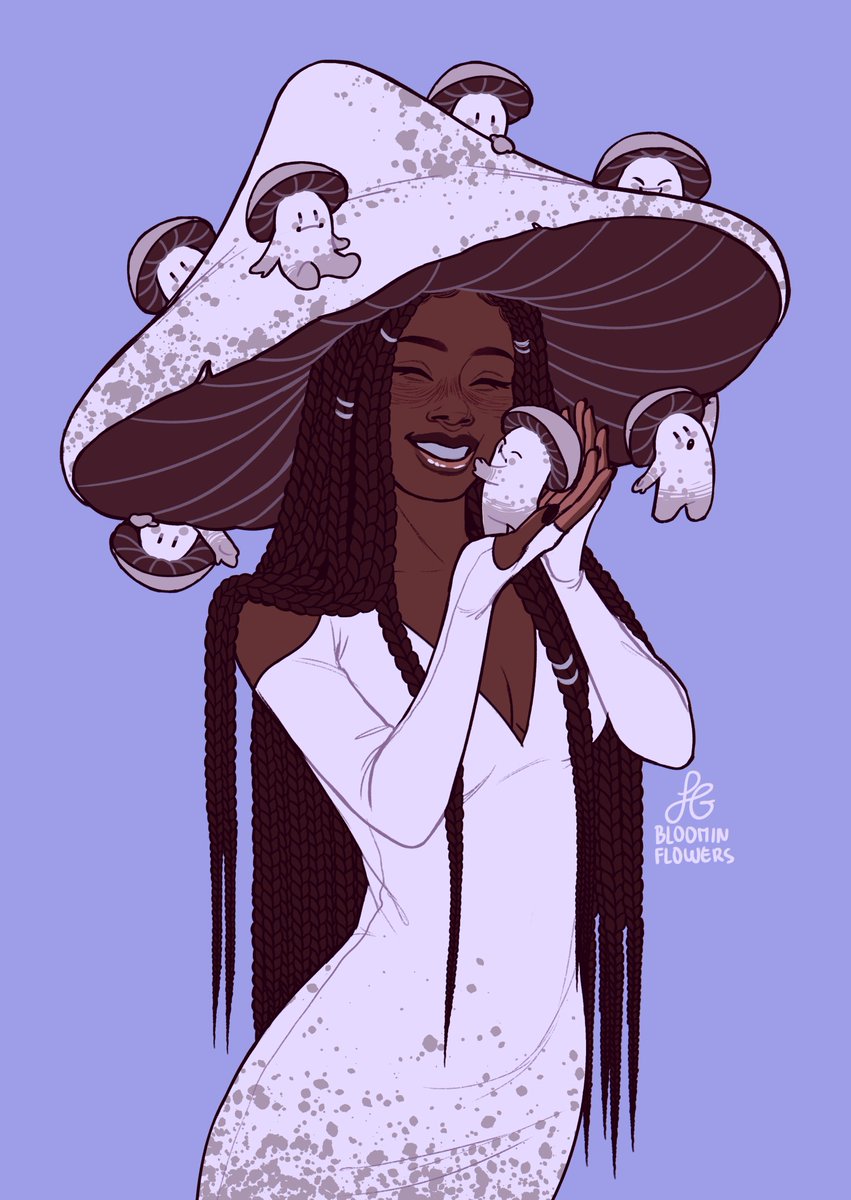 Staff member
Everyone has opinions and everyone has a asshole. But some assholes have opinions.

Talk to the Beard

Thanksgiving is coming soon, and it made me think - what am I thankful for this year? Will my family even HAVE a TG this year?

But if we do (and it might just be wife and I), I think I am most thankful that my daughters and grandkids are all healthy.

Mostly though, thankful to be alive.

As one of those people that would most likely die from COVID, I will appreciate this TG and Xmas like it could be my last.
Not sure if that will make it better or just bittersweet.

Is it just me or is this forum slowly shrinking and experiencing reduced activity? 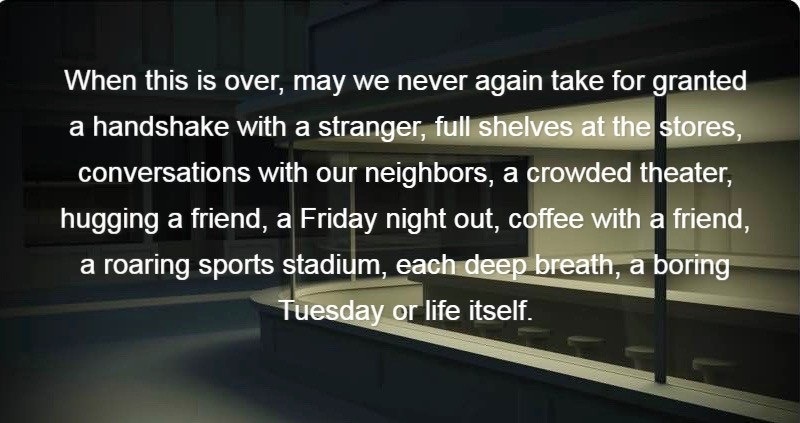 macbill said:
Everyone has opinions and everyone has a asshole. But some assholes have opinions.
Click to expand... 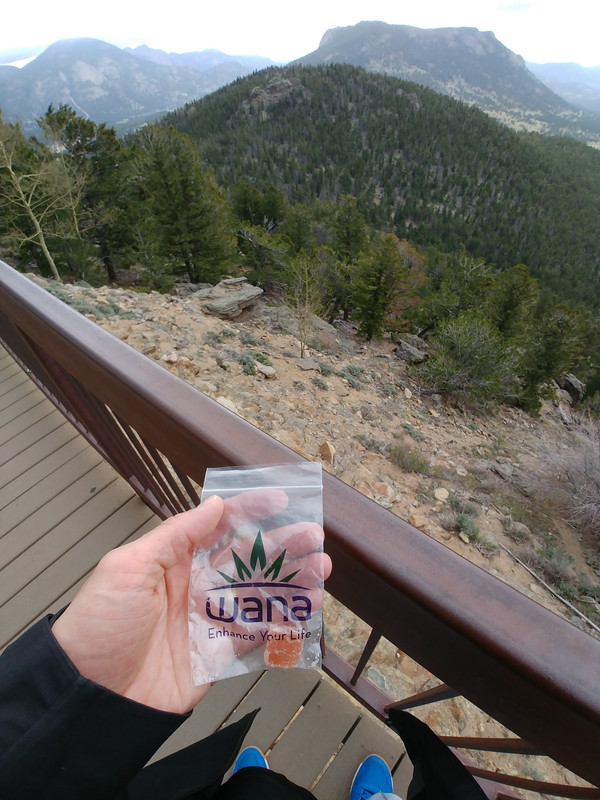 Much love you lot 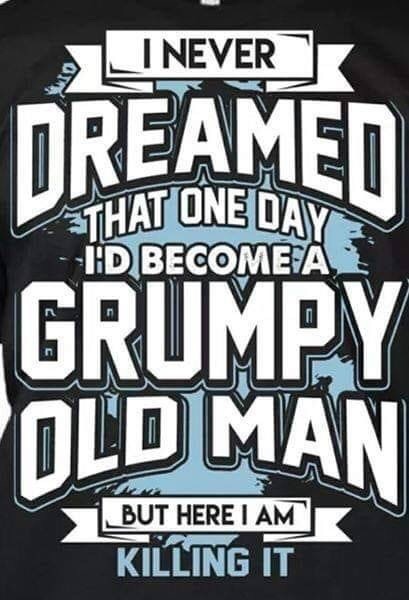 I envy you guys who don't have family or friends with opposing political/religious views. Your views never get challenged, you never have to seek to understand, you never have to work on critical thinking, or learning a new fact that doesn't jive with "your team", you get to stay in your comfy delicate box with your thin skin and unruffled feathers, you've never experienced cognitive dissonance, you never have to learn to coexist with someone who has different views than you (AKA BEING A REAL AMERICAN), you never get proverbially slapped out of your know-it-all derp state, your brain gets put to sleep by confirmation bias and the media's polarization agenda. Must be nice.
Last edited: Oct 13, 2020
M

Excuse the vernacular, but I would get that pussy fixed! Round these parts people throw unwanted felines out the window
into our yard. We are known as the crazy cat people. Been fixing them and finding homes for them as fast as possible.

mephisto said:
Excuse the vernacular, but I would get that pussy fixed! Round these parts people throw unwanted felines out the window
into our yard. We are known as the crazy cat people. Been fixing them and finding homes for them as fast as possible.
Click to expand...

Exactly how I got her and she will be fixed along with the pile of kittens.
We have 3 dogs and 4 cats all of which were abandoned on our property or taken from the shelter when it shut down.
No one is more on board the spay and neuter train than us.

Staff member
I got my ballot in the mail here in Wash. State, voted, and dropped off my completed ballot at the courthouse drop box, a few miles from where I live. I'm feeling the Wave.
Last edited: Oct 17, 2020

macbill said:
I got my ballot in the mail here in Wash. State, voted, and dropped off my completed ballot at the courthouse drop box, a few miles from where I live. I'm feeling the Wave.
Click to expand...

We also took ours down.
I could give two shits about who any one else votes for or why but I do care about you voting........DO IT!
6 kittens born all still alive and doing very well.

We voted by mail, hand delivered to the post office, as soon as the ballots arrived.
And to the person who stole our Biden sign, its tanglefoot on the sign, that got you all sticky, the replacement has it too. Your welcome, lol.

Staff member
Please, won't someone please think about the grifters! What will they do?
M

I have a medical condition, its called " resting dickface." Its not contagious, and don't judge me. 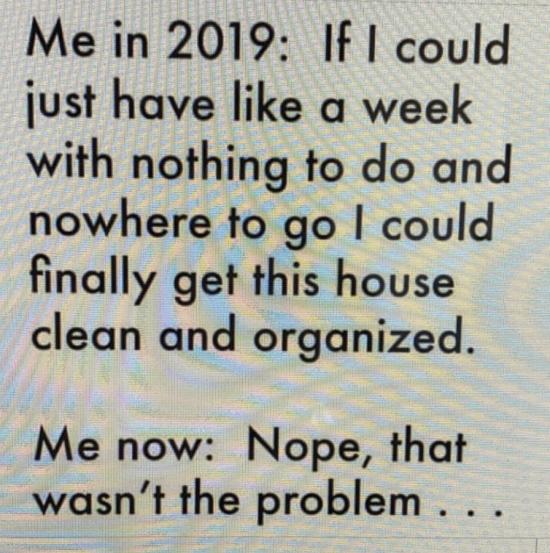 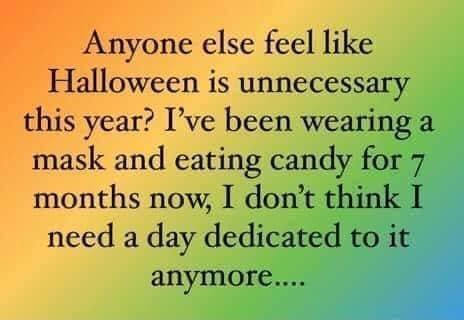 mccringleberry said:
Is it just me or is this forum slowly shrinking and experiencing reduced activity?
Click to expand...

The world is in flux, and all are mentally preoccupied with other things, and family matters. We are all still here, but sociopolitical issues have distracted us from speaking about our passions. Not just here... every aspect of life.