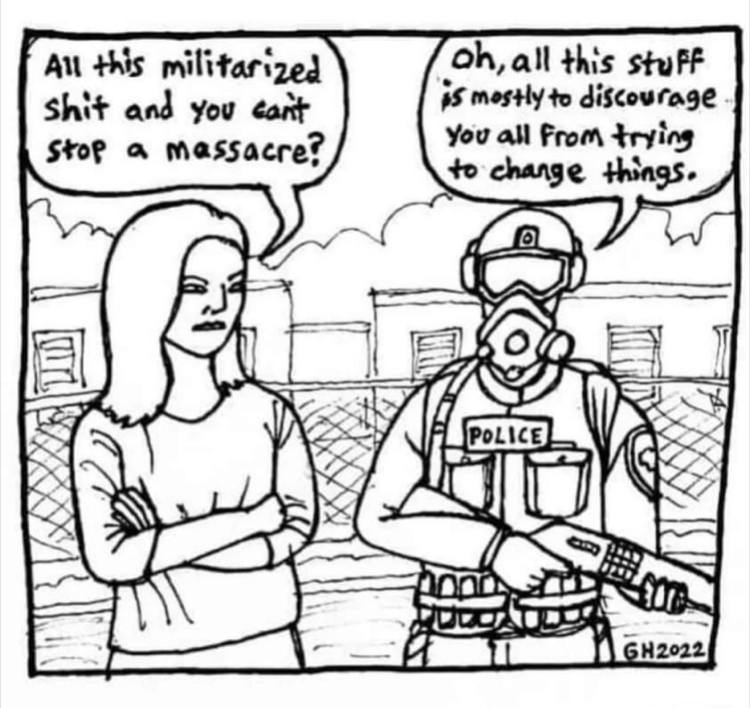 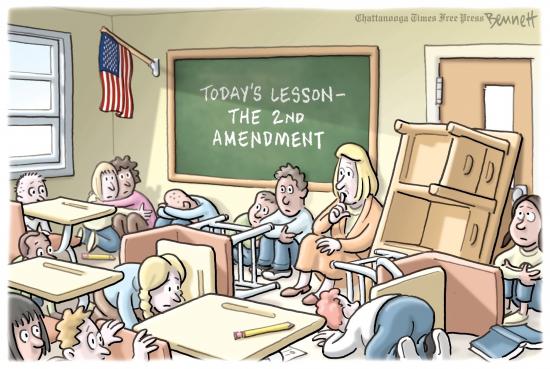 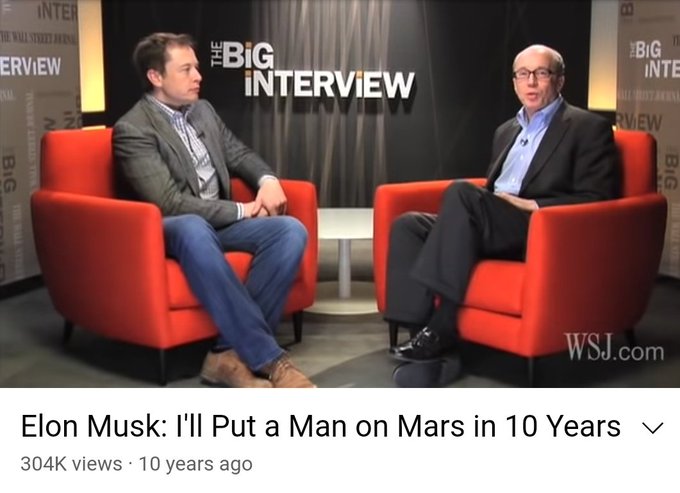 I got carded at the liquor store, and my Blockbuster card accidentally fell out.
The cashier said never-mind. 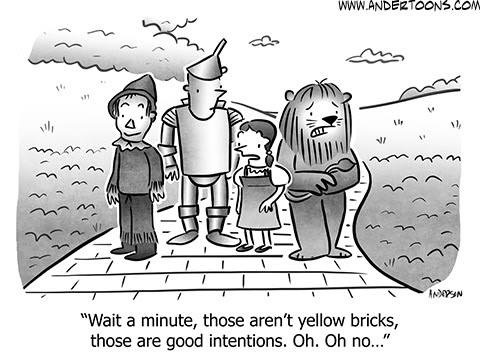 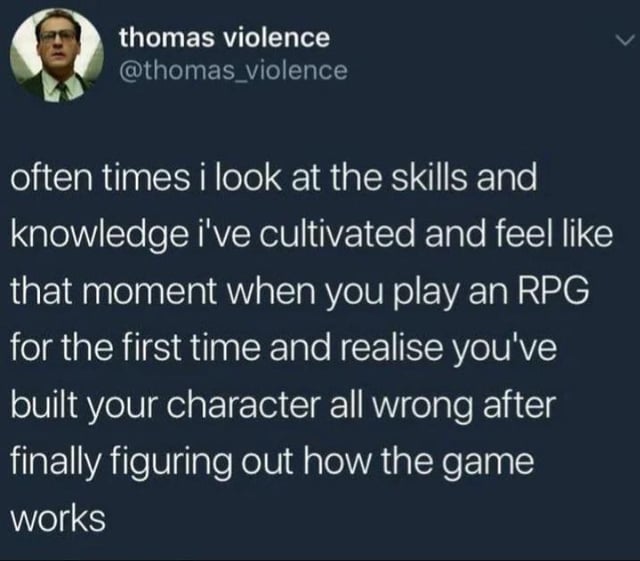 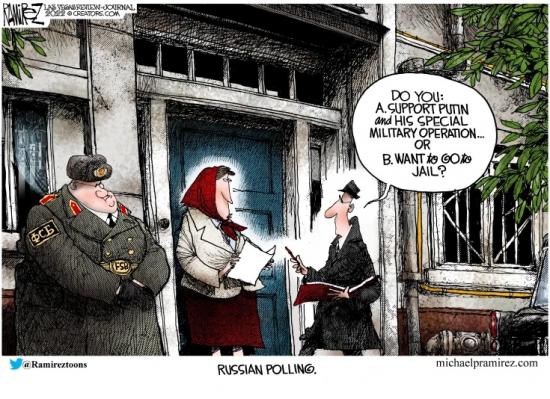 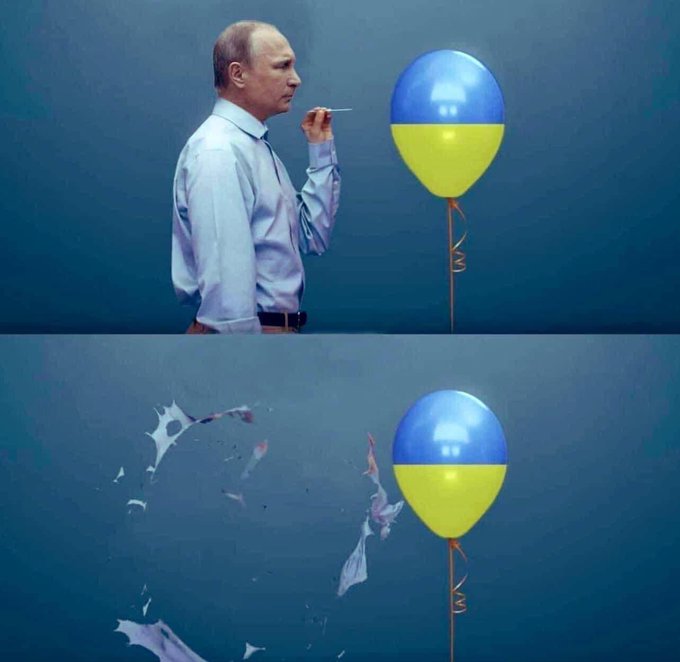 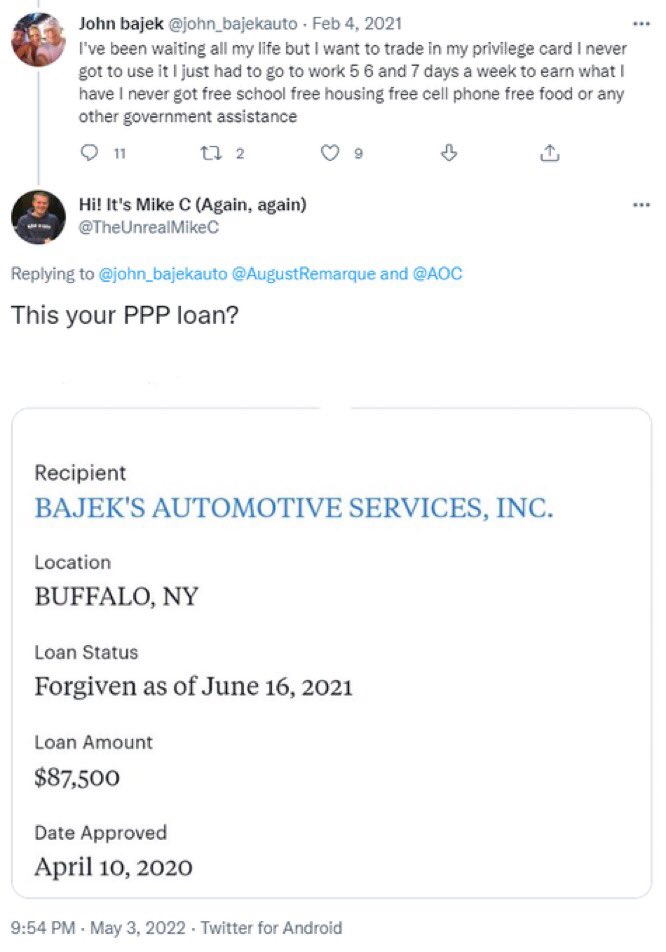 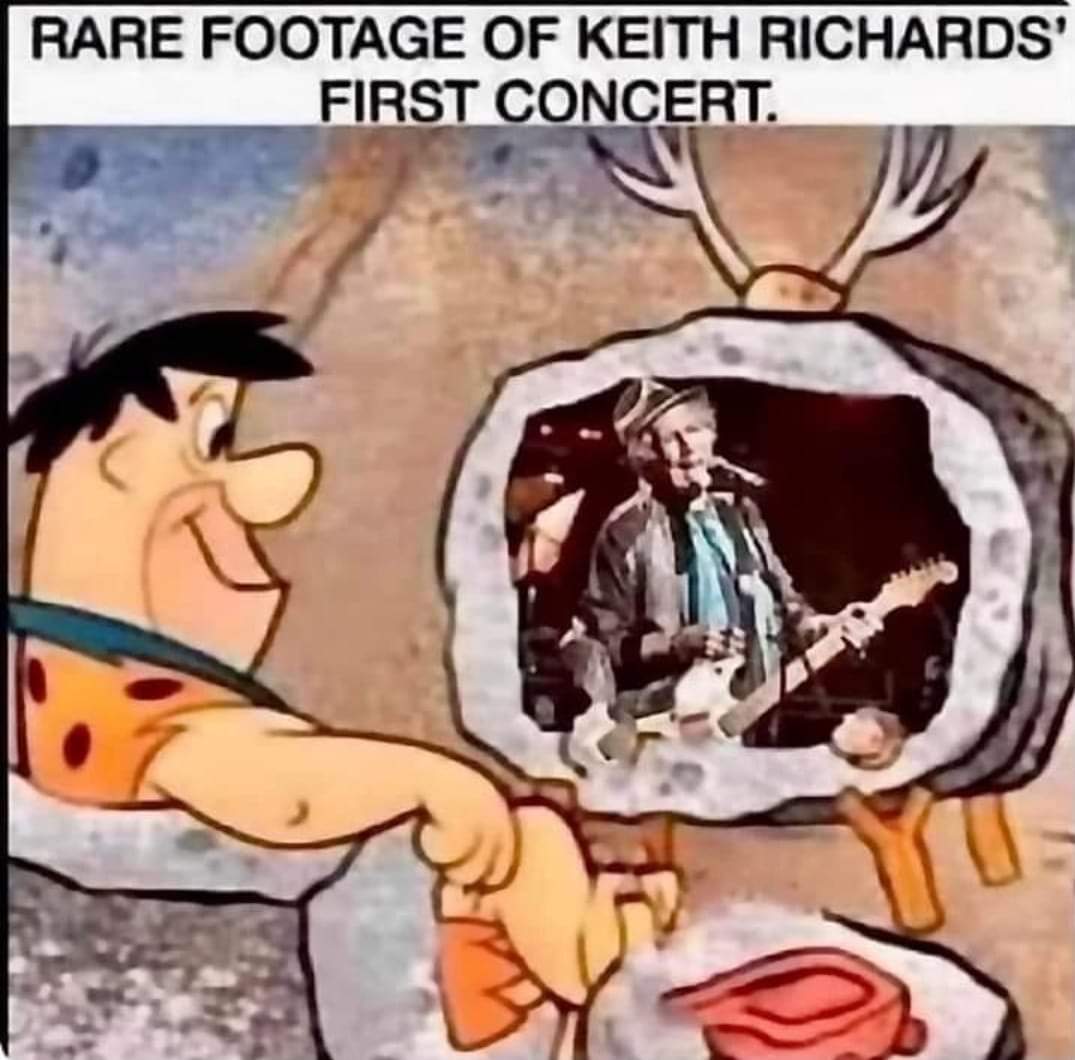 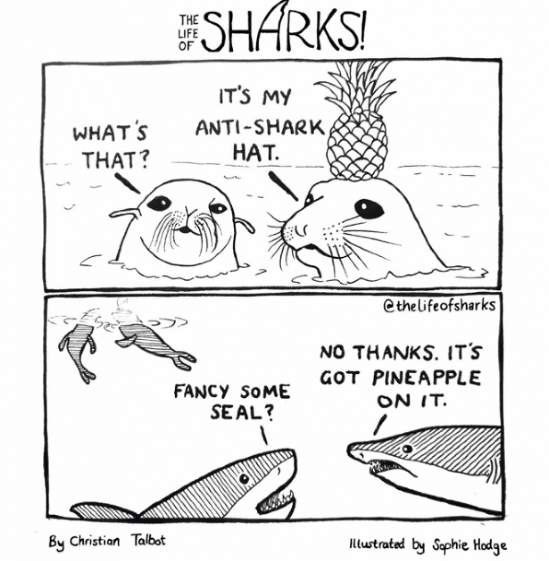 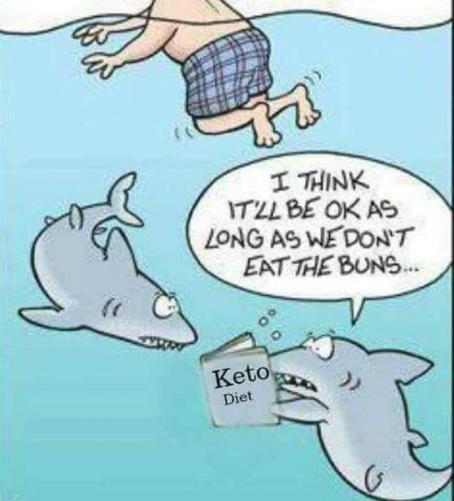 This photographer is my spirit animal. 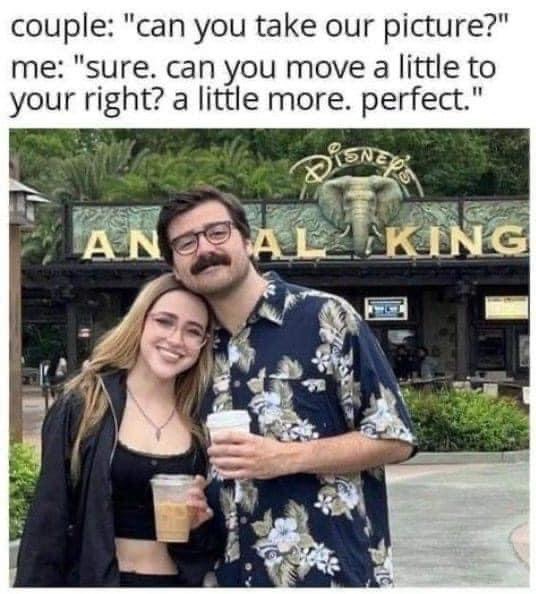 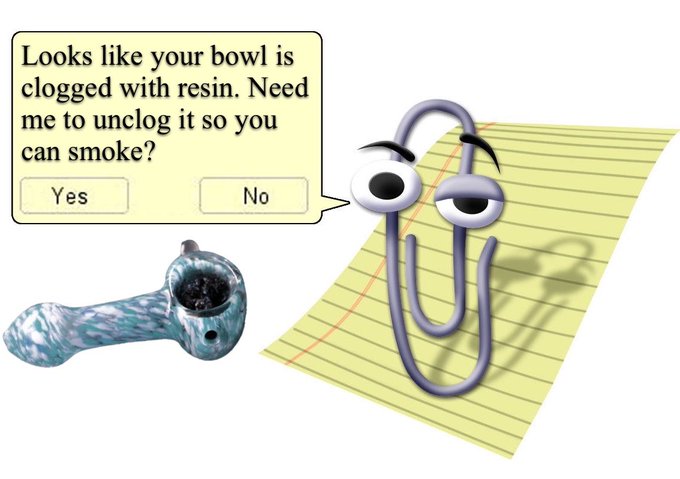 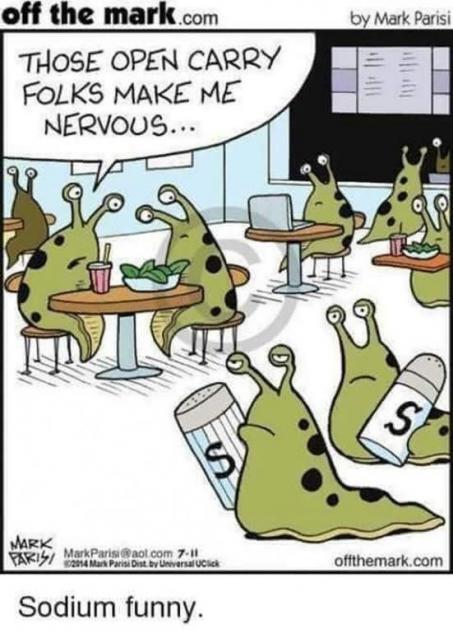 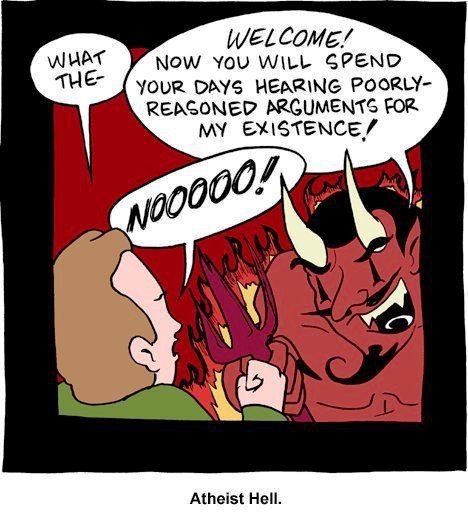 A woman from New York was driving through a remote part of Arizona when her car broke down. An American Indian on horseback came along and offered her a ride to a nearby town.

She climbed up behind him on the horse and they rode off. The ride was uneventful, except that every few minutes the Indian would let out a Ye-e-e-e-h-a-a-a-a!' so loud that it echoed from the surrounding hills and canyon walls.

When they arrived in town, he let her off at the local service station, yelled one final 'Ye-e-e-e-h-a-a-a-a!' and rode off.

"What did you do to get that Indian so excited?" asked the service-station attendant. "Nothing," the woman answered "I merely sat behind him on the horse, put my arms around his waist, and held onto the saddle horn so I wouldn't fall off." 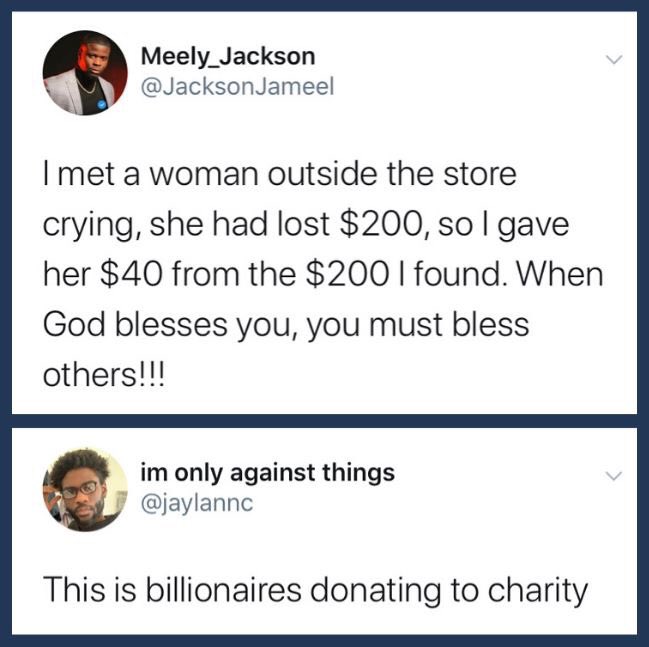 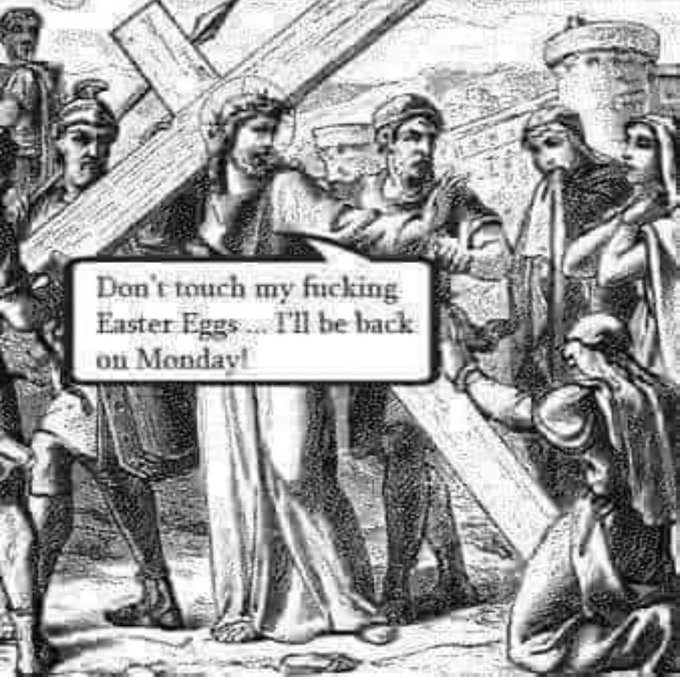