“Each person has their own reality with their own facts. Over time, you have the false sense that everyone agrees with you because everyone in your news feed sounds just like you. And once you’re in that state, it turns out you’re very easily manipulated.”
-- Roger McNamee (early Facebook investor)

45 things learned in the Gulag:

1. The extreme fragility of human culture, civilization. A man becomes a beast in three weeks, given heavy labor, cold, hunger, and beatings.


2. The main means for depraving the soul is the cold. Presumably in Central Asian camps people held out longer, for it was warmer there.


3. I realized that friendship, comradeship, would never arise in really difficult, life-threatening conditions. Friendship arises in difficult but bearable conditions (in the hospital, but not at the pit face).


4. I realized that the feeling a man preserves longest is anger. There is only enough flesh on a hungry man for anger: everything else leaves him indifferent.


5. I realized that Stalin’s “victories” were due to his killing the innocent—an organization a tenth the size would have swept Stalin away in two days.


6. I realized that humans were human because they were physically stronger and clung to life more than any other animal: no horse can survive work in the Far North.


7. I saw that the only group of people able to preserve a minimum of humanity in conditions of starvation and abuse were the religious believers, the sectarians (almost all of them), and most priests.


8. Party workers and the military are the first to fall apart and do so most easily.


9. I saw what a weighty argument for the intellectual is the most ordinary slap in the face.


12. I discovered from experts the truth about how mysterious show trials are set up.


13. I understood why prisoners hear political news (arrests, et cetera) before the outside world does.


14. I found out that the prison (and camp) “grapevine” is never just a “grapevine.”


16. I realized that one can live on indifference.


17. I understood why people do not live on hope—there isn’t any hope. Nor can they survive by means of free will—what free will is there? They live by instinct, a feeling of self-preservation, on the same basis as a tree, a stone, an animal.


18. I am proud to have decided right at the beginning, in 1937, that I would never be a foreman if my freedom could lead to another man’s death, if my freedom had to serve the bosses by oppressing other people, prisoners like myself.


19. Both my physical and my spiritual strength turned out to be stronger than I thought in this great test, and I am proud that I never sold anyone, never sent anyone to their death or to another sentence, and never denounced anyone.


21. I saw the so-called Beria amnesty where it took place, and it was a sight worth seeing.


22. I saw that women are more decent and self-sacrificing than men: in Kolyma there were no cases of a husband following his wife. But wives would come, many of them (Faina Rabinovich, Krivoshei’s wife).


24. I saw “the first Rockefellers,” the underworld millionaires. I heard their confessions.


26. I realized that you can achieve a great deal—time in the hospital, a transfer—but only by risking your life, taking beatings, enduring solitary confinement in ice.


27. I saw solitary confinement in ice, hacked out of a rock, and spent a night in it myself.


28. The passion for power, to be able to kill at will, is great—from top bosses to the rank-and-file guards (Seroshapka and similar men).


30. I discovered that the world should be divided not into good and bad people but into cowards and non-cowards. Ninety-five percent of cowards are capable of the vilest things, lethal things, at the mildest threat.


31. I am convinced that the camps—all of them—are a negative school; you can’t even spend an hour in one without being depraved. The camps never gave, and never could give, anyone anything positive. The camps act by depraving everyone, prisoners and free-contract workers alike.


32. Every province had its own camps, at every construction site. Millions, tens of millions of prisoners.


33. Repressions affected not just the top layer but every layer of society—in any village, at any factory, in any family there were either relatives or friends who were repressed.


34. I consider the best period of my life the months I spent in a cell in Butyrki prison, where I managed to strengthen the spirit of the weak, and where everyone spoke freely.


36. I realized that the thieves were not human.


37. I realized that there were no criminals in the camps, that the people next to you (and who would be next to you tomorrow) were within the boundaries of the law and had not trespassed them.


38. I realized what a terrible thing is the self-esteem of a boy or a youth: it’s better to steal than to ask. That self-esteem and boastfulness are what make boys sink to the bottom.


39. In my life women have not played a major part: the camp is the reason.


40. Knowing people is useless, for I am unable to change my attitude toward any scoundrel.


41. The people whom everyone—guards, fellow prisoners—hates are the last in the ranks, those who lag behind, those who are sick, weak, those who can’t run when the temperature is below zero.


42. I understood what power is and what a man with a rifle is.


43. I understood that the scales had been displaced and that this displacement was what was most typical of the camps.


45. I understood that a writer has to be a foreigner in the questions he is dealing with, and if he knows his material well, he will write in such a way that nobody will understand him.

--Varlam Shalamov imprisoned in the Gulag for participating in “counter-revolutionary Trotskyist activities.”
Forty-Five Things I Learned in the Gulag
E 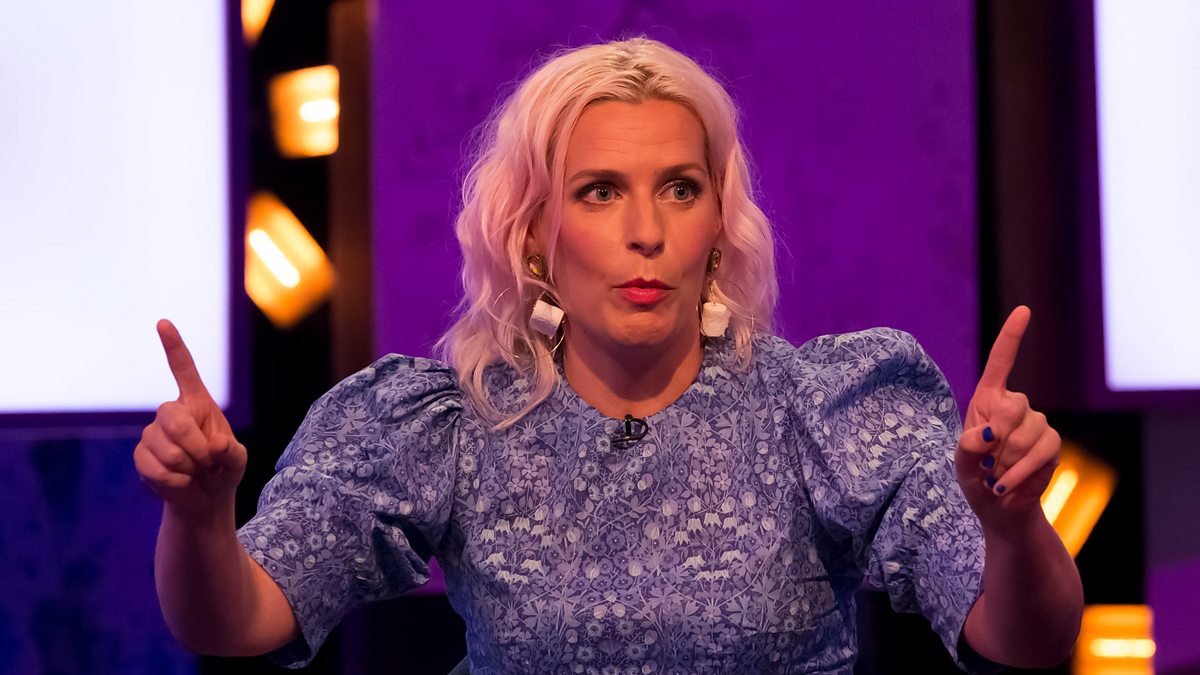 "To argue with a person who has renounced the use of reason is like administering medicine to the dead." -Thomas Paine-


“Our Constitution was made only for a moral and religious people. It is wholly inadequate to the government of any other.” -John Adams-

"Protecting the rights of even the least individual among us is basically the only excuse the government has for even existing."

"Freedom is never more than one generation away from extinction. We didn't pass it to our children in the bloodstream. It must be fought for, protected, and handed on for them to do the same."

"Socialism is a philosophy of failure, the creed of ignorance, and the gospel of envy, its inherent virtue is the equal sharing of misery." -Winston Churchill- 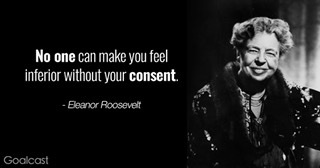 You mean like removing all context and nuance if Hitler said something you agree with and then posting a Hitler meme?

Staff member
Mod Note: This is the "Favorite Quotes" thread. Please post a quote otherwise your post may be deleted. Thank you.

"We do not need to be shoemakers to know if our shoes fit, and just as little have we any need to be professionals to acquire knowledge of matters of universal interest."
Georg Wilhelm Friedrich Hegel
Read more at https://www.brainyquote.com/authors/georg-wilhelm-friedrich-h-quotes

John Muir was perhaps this country's most famous and influential naturalist. If it weren't for John Muir and his writings, we probably would not have Yosemite National Park as we know it today. He was also involved in the creation of the Grand Canyon, Kings Canyon, Petrified Forest, and Mt. Rainier National Parks

“Keep telling lies. And if they re-elect me, it’s on them.” paraphrasing Agent Orange.

Google does not translate that well:
"The sharpest critics of the moose
used to be some themselves. "

Tranquility said:
Google does not translate that well:
"The sharpest critics of the moose
used to be some themselves. "
Click to expand...

Rhymes *a tad* better with „elks“ I think.

The sharpest critics of the elks
used to be ones themselves.

Works even better with „elves“, but that could dilute the meaning of these wise words.
You must log in or register to reply here.
Share:
Share Link
Top Bottom