(Disclaimer: none of the below are targeted at any particular race, religion or creed... just products or adds that I found funny!)

Red Bull: does not give you wings. It gives you heart palpitations and tastes of cough syrup.

HSBC: takes an enormous amount of grief from its customers, this one included, because its bank cards don’t work outside the country where they were issued unless you clear it with the bank first, making a mockery of its memorable “The world’s local bank” slogan (which unsurprisingly has been scrapped). Also, HSBC’s internet banking portal is as user friendly as a bowling bowl with no finger holes covered in goose fat.

Djarum Super Clove Cigarettes: Smoking one of these things is like putting your lips around an exhaust pipe belching burning hot cloves.

Department of Tourism, the Philippines
It is, indeed, “More fun in the Philippines”....If the traffic doesn’t make you wish you hadn’t left the airport, the pollution and the sense that you’ll get kidnapped any minute just might. The shopping malls wouldn’t be half bad – if it wasn’t for the metal detectors outside that give the impression that the city is awash with guns.

Turkish Airlines: The airline seems to have blown too much money on marketing and left little to spend on the things that ferry its customers about, which are cramped and dirty, according to some agency staffers. The aircrew are rude and, even less forgivebly, Taverna music is played constantly on overnight flights.

Hollywood: Tinseltown knows how to make a great trailer with a nifty bit of editing…… it’s just a shame that the trailers are usually better than the films themselves.

Evian: All the cutesy visual effects in the world by classy French ad agency BETC are not going to disguise the fact that……in the countries where people can afford a bottle of Evian, they could get this stuff out of a tap for free.

Old Spice: Old Spice may have produced a campaign that adland still hasn’t shut up about three years after it won the film grand prix at Cannes……but 46m views on YouTube does not stop this deodorant smelling like a drunken uncle who’s fallen in a fermenting barrel of pot pouri.

DDave said:
(Disclaimer: none of the below are targeted at any particular race, religion or creed... just products or adds that I found funny!)
Click to expand...

Just for clarification, that disclaimer should apply to ALL of the posts in this thread. ALL countries have their fair share of this kind of stuff, eh?


DDave said:
Old Spice: Old Spice may have produced a campaign that adland still hasn’t shut up about three years after it won the film grand prix at Cannes……but 46m views on YouTube does not stop this deodorant smelling like a drunken uncle who’s fallen in a fermenting barrel of pot pouri.
Click to expand...

Hey, I used that stuff all the time when I was in high school and I was pretty fucking popular, if I have to say so myself. In junior high school, it was all about my hair.......LB Pomade, Butch Wax, Brylcreem and Wildroot.

Butch Wax and WildRoot. hehe........Back then, we didn't think twice about those names.

Accessory Maker
I agree, but maybe expanded a bit to cover everything that could be posted....

The DDave-Endorsed All Purpose Disclaimer:
"This product is meant for educational purposes only. Any resemblance to real persons, living or dead is purely coincidental. Void where prohibited. Some assembly required. List each check separately by bank number. Batteries not included. Contents may settle during shipment. Use only as directed. No other warranty expressed or implied. Do not use while operating a motor vehicle or heavy equipment. Postage will be paid by addressee. Subject to CAB approval. This is not an offer to sell securities. Apply only to affected area. May be too intense for some viewers. Do not stamp. Use other side for additional listings. For recreational use only. Do not disturb. All models over 18 years of age. If condition persists, consult your physician. No user-serviceable parts inside. Freshest if eaten before date on carton. Subject to change without notice. Times approximate. Simulated picture. No postage necessary if mailed in the United States. Breaking seal constitutes acceptance of agreement. For off-road use only. As seen on TV. One size fits all. Many suitcases look alike. Contains a substantial amount of non-tobacco ingredients. Colors may, in time, fade. We have sent the forms which seem to be right for you. Slippery when wet. For office use only. Not affiliated with the American Red Cross. Drop in any mailbox. Edited for television. Keep cool; process promptly. Post office will not deliver without postage. List was current at time of printing. Return to sender, no forwarding order on file, unable to forward. Not responsible for direct, indirect, incidental or consequential damages resulting from any defect, error or failure to perform. At participating locations only. Not the Beatles. Penalty for private use. See label for sequence. Substantial penalty for early withdrawal. Do not write below this line. Falling rock. Lost ticket pays maximum rate. Your cancelled check is your receipt. Add toner. Place stamp here. Avoid contact with skin. Sanitized for your protection. Be sure each item is properly endorsed. Sign here without admitting guilt. Slightly higher west of the Mississippi. Employees and their families are not eligible. Beware of dog. Contestants have been briefed on some questions before the show. Limited time offer, call now to insure prompt delivery. You must be present to win. No passes accepted for this engagement. No purchase necessary. Processed at location stamped in code at top of carton. Shading within a garment may occur. Use only in well-ventilated area. Keep away from fire or flame. Replace with same type. Approved for veterans. Booths for two or more. Check here if tax deductible. Some equipment shown is optional. Price does not include taxes. No Canadian coins. Not recommended for children. Prerecorded for this time zone. Reproduction strictly prohibited. No solicitors. No alcohol, dogs, or horses. No anchovies unless otherwise specified. Restaurant package, not for resale. List at least two alternate dates. First pull up, then pull down. Call toll free before digging. Driver does not carry cash. Some of the trademarks mentioned in this product appear for identification purposes only. Record additional transactions on back of previous stub. This supersedes all previous notices."

What's really funny about that is disclaimers like that that are on TV are done in 9pt font and flashes on the screen for about 2 seconds.

Or on the radio where at they end they talk so quickly you didn't catch anything save for first and last words!

lwien said:
Hey, I used that stuff all the time when I was in high school and I was pretty fucking popular, if I have to say so myself. In junior high school, it was all about my hair.......LB Pomade, Butch Wax, Brylcreem and Wildroot.
Click to expand...

It is a universally acknowledged fact that men with buns are not only more attractive but also more successful. How else can you explain the wowing feats of Jared Leto, Zayn Malik and Shia LaBeouf? If you want to up your man's boardroom credentials and certifying him as an Adonis, we have the answer: the clip-on man-bun. Imminently launching on-site, it is an easy way to get the look without the hassle or maintenance of growing long hair. Just add a bobby pin.

The man bun is quickly gaining steam in the modern hairstyle world. 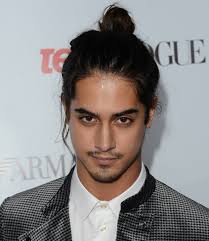 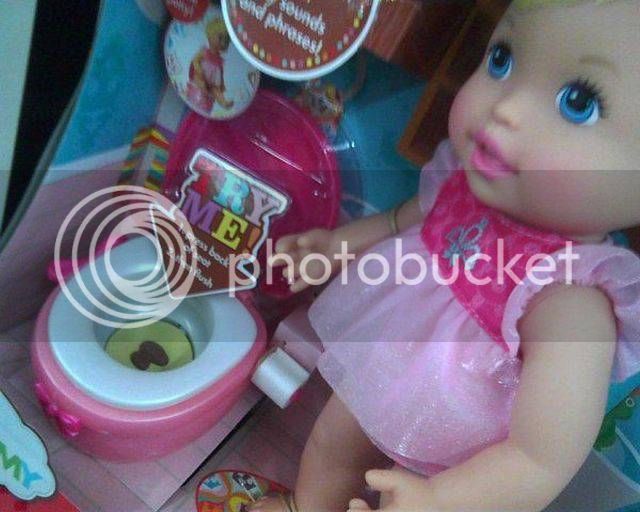 What have we become? Going to weep for mankind 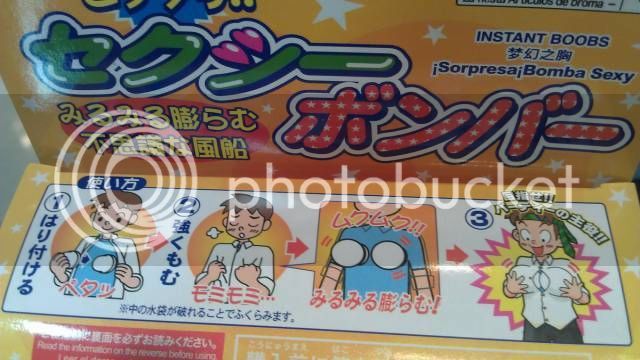 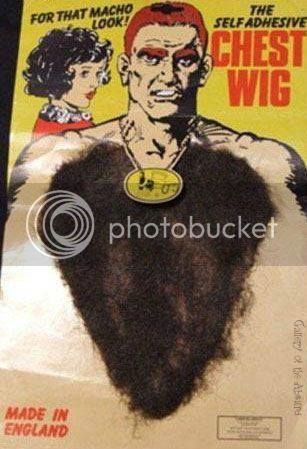 I am who I am and your approval isn't needed!

If only I shaved, I would consider wiping my ass as well 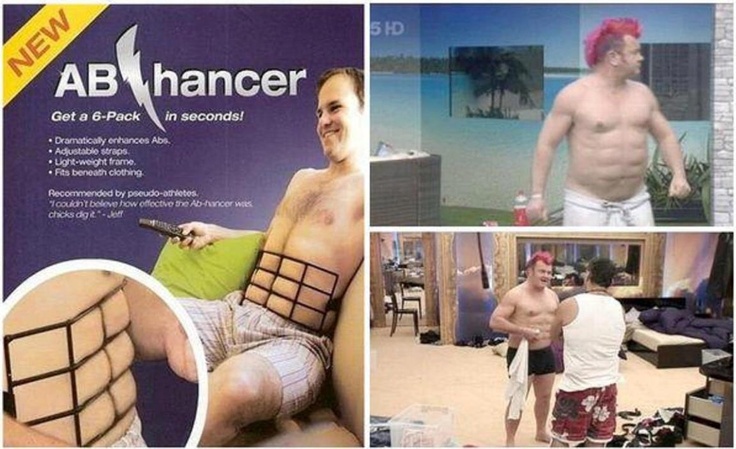 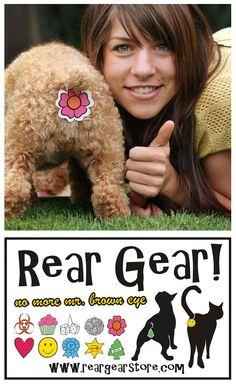 @TeeJay1952 you sure you're in the right thread? 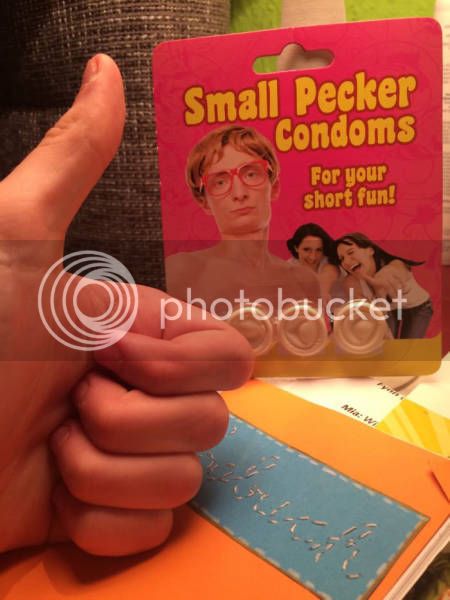 Id like to know who's got fingers small enough for this.... 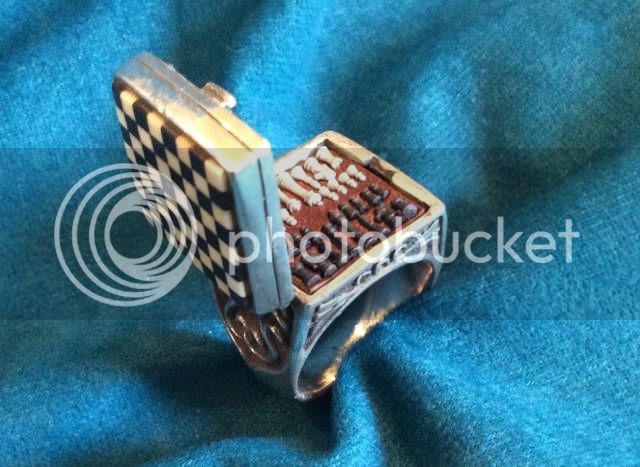 Omg... check out these toys. 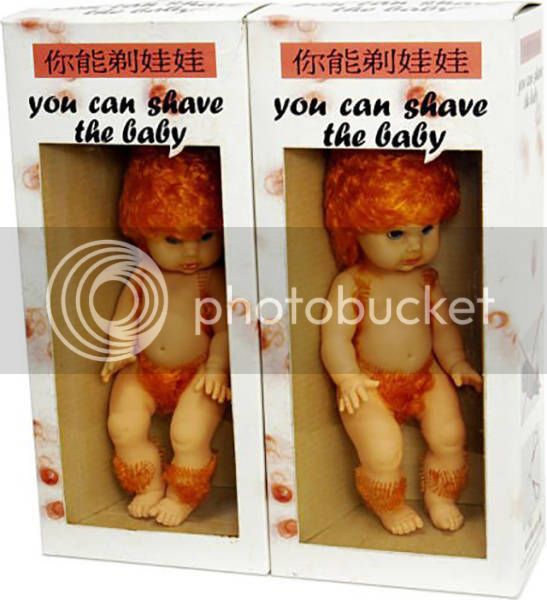 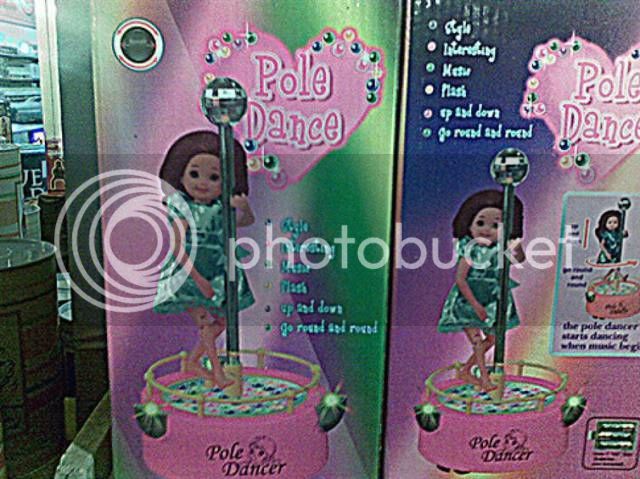 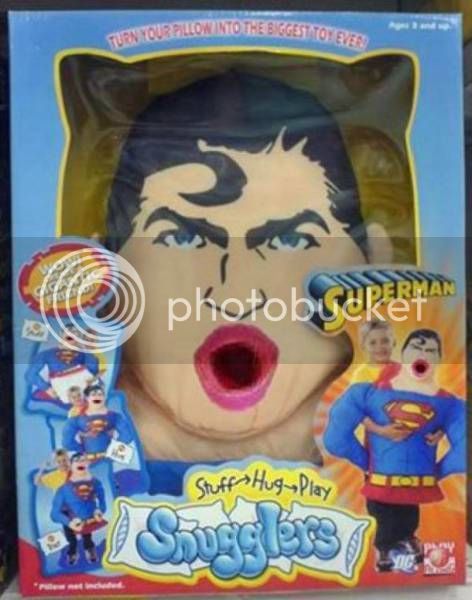 @momofthegoons Where the heck is it that you shop? Looks like Perverts R Us!

Lol... I just find this stuff on line while I'm surfing for pictures. Honest!

TeeJay1952 said:
@momofthegoons Where the heck is it that you shop? Looks like Perverts R Us!
Click to expand...

momofthegoons said:
Lol... I just find this stuff on line while I'm surfing for pictures. Honest!

Funny you mention that TeeJay. Mom mods a site called Perverts R Us but if she tells you that I was one of the original members, she's lying.

And if your kids, after watching TV, comes to you and says, "Mommy and Daddy, I'm afraid of Muslims." and you just happen to be Christian, THIS is the perfect Christmas toy. Thats it kids. If you're afraid of Muslims, the next time you see a woman walking down the street wearing a hijab, you can beat her over the head with your cross !!!: 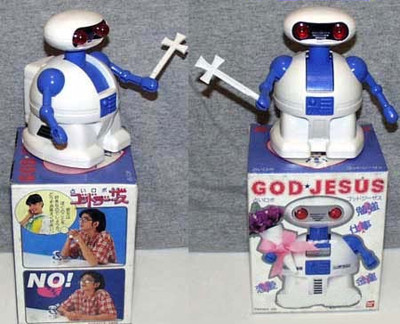 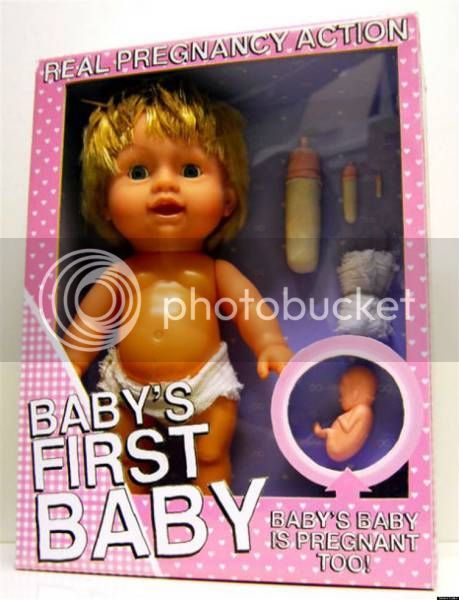