We've all heard about the "new normal" because of The Covid, but, what's normal now? I'd like to make this thread on changes that you might not think of because of the disease. They don't have to be permanent, just different.

I'll start with the weather. How is that different because of Covid? Sure, some may focus on less greenhouse gases and how there may be a potential change in the change because of it. I'll focus on the real change, predicting it.

Because less airplanes are flying and airplanes gather weather data to go into the predicting model, we have less weather data--giving our predictions less reliability.

I don't think we need another thread about COVID. We already have one thread where there was plenty of bashing going on. We don't need another.

How about we just talk about cannabis, concentrates, and vaporizing, OK?

hd_rider said:
I don't think we need another thread about COVID. We already have one thread where there was plenty of bashing going on. We don't need another.

How about we just talk about cannabis, concentrates, and vaporizing, OK?
Click to expand...

And yet, people seem to fall all over Covid like it's important and changed our lives.

PPE is going to be in worldwide short supply if a disaster happens. The rains in China.
Flooding in China disrupts medical, PPE suppliers. Shippers should expect delays

Three Gorges Dam deformed but safe, say operators: Peripheral structures buckle when record flooding from western provinces puts feat of engineering to the test.
The article had the spokesperson say the dam "deformed slightly" even though it was safe. Some comments on other, like, articles indicated that reinforced concrete does not "deform" and deformed but safe is not a phrase used in structural engineering regarding it.

Sorry, if you don't like a thread why would you post in it to say that? if the topic doesn't interest you, then you can just ignore it...

That other thread is huge and more general, and I, for one, found the specific information posted here so far pretty interesting...

Here's a more speculative one. Unemployment compensation had an addition in the U.S. during Covid based on federal guidelines. They gave compensation to Independent Contractors who were out of work and not just to (former) employees. There's a CPA that writes to the TaxLaywer ABA mailing list that is the source of much of the Employment Development Department and Franchise Tax Board news in California to the mailing list. Basically, he's a buddy to the guys. He's not claiming it is policy, but suggests that those who put their "last employer" down as "themselves" on their unemployment compensation application might just get on a couple of lists.

The first list is because of AB5. That is a new law that codifies a state supreme court decision that really, really, favors a person being classified as an employee rather than an Independent Contractor. There is said to be IC audits planned against former employers and others using 1099s to pay based on those who claimed IC status on their applications.

The second list will check to make sure all who claimed IC status (Themselves as last employer.) appropriately filed a Schedule C. They won't know until next year when you file but, those who don't should expect at least a letter.

Both lists are based solely on California rumors. Other states and/or the feds may differ.

Staff member
I think that so far the 3 topical posts in this thread would fit in the original COVID19 thread.

We can give this thread a few days to see if it's laser-focused and clearly warrants its own thread or should be merged.

What we do not want is more divisive, politically-charged posts. Please.

I wrote in a random thought that covid will hurt the Social Security benefits of those who turn 60 this year. That's because of how benefits are counted and this year people's average income will be less. (Not an individual person, but all of us together.) The less income means less coming into social security and Medicare too; causing their demise sooner.

Coronavirus and the Ceremony of Innocence Every plague reminds us of something beyond mere mortality.

Claims remote revolution will arrive, small towns and exhurbs will thrive and larger cities will not, mass transit is doomed and something about a ceremony of innocence dying.

Football, Soccer, um...COVIDball. Rule changes in MA for...a sport.
Local players, coaches and referees react to high school soccer rules modifications
Due to COVID-19 fears, the MIAA has said soccer can be played in the fall but with serious rule changes. Among those notable changes are:
• No heading the ball (results in indirect kick for opposition).
• No intentional body contact with opponent (indirect kick).
• No slide tackling (direct kick).
• No throw-ins (replaced by kick-ins).
• Indirect kicks must be played on the ground.
• No goal kicks may carry in the air beyond midfield (indirect kick).
• No goalkeeper kick, punt or drop-kick may carry in the air beyond midfield (indirect kick).
• No traditional player walls for use to block free kicks. Players must be spaced at least six feet apart.
• No live-ball rebounds on penalty kicks.
• Players and refrees must where face masks; players may remove mask when proper spacing permits.
• Referees use electronic whistles.

Personally, I think the referees should just snap their fingers like a Karen not getting service.

Don't fall back, we'll kill ourselves.

I don't have a link not behind a paywall, but an opinion piece in the Wall Street Journal there's an argument that we should not deal with daylight savings time any longer. If we "fall back" we'll lose time we could be spending outside not transmitting Covid. 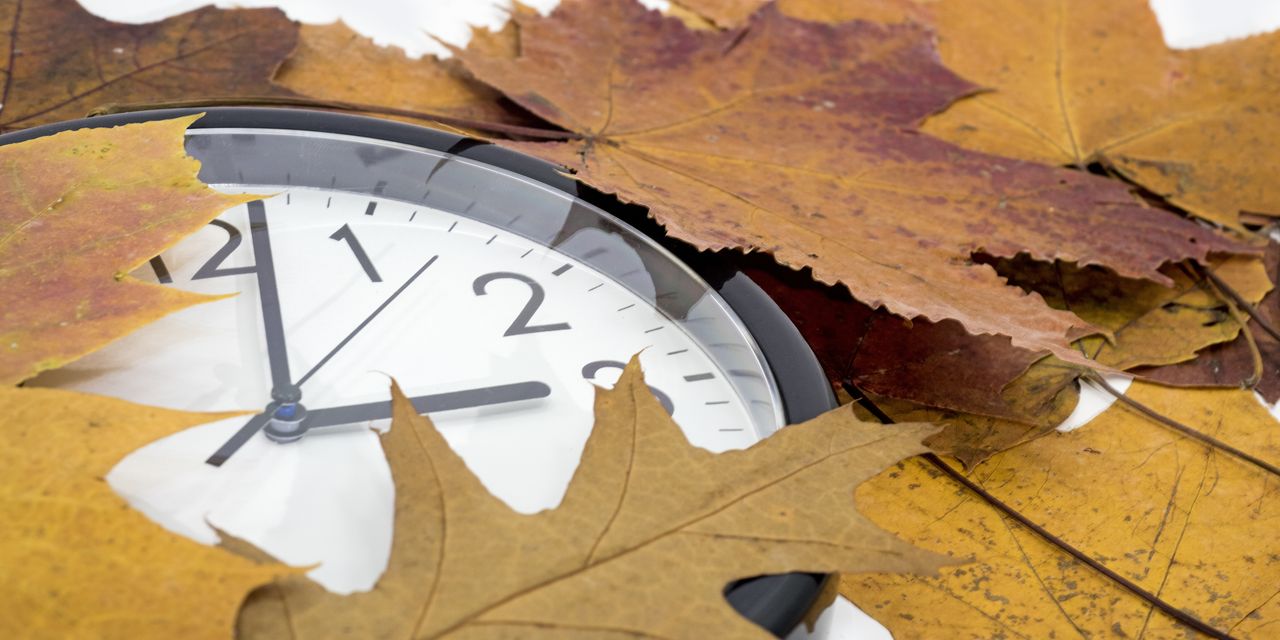 Opinion | To Combat Covid, Don’t Turn the Clock Back

A return to standard time would mean an hour less for outdoor social activity.

One thing I miss is smiling. Having to have a face cover eliminates people seeing my simile. A smile goes a long way.
1

Recent mutations, and especially BA.5 and BA.2.75, have made COVID more contagious than previous viruses to plague humans including the measles and smallpox. The latest variants also are able to evade immunity from vaccinations and prior infections, making repeated infections more common.

One result of repeated infections with COVID is an increased risk of developing "long COVID." Currently, about 20 percent of people who've had COVID have developed long-term health problems. See this release from June 20, 2022.

The percentage of COVID victims who develop long COVID is likely to increase with very contagions recent strains.
1

If you haven't tested positive yet, you might suspect that you are special, a super-dodger. You also might have come up with some bizarre theories about why you've lasted longer.

I know people that will never again eat cake that other people [or kids] blow on.... but they still have no problem eating a stranger's ass on a Saturday night.
1

This is pretty heart-warning news --

Trust has. been destroyed. Trust in news, medicine, law enforcement, military and elected leaders are at historic lows. Nothing on the horizon is going to improve people's trust in any of those institutions. I think that's a good thing that resulted from the last 2 years.
Last edited: Jul 28, 2022
You must log in or register to reply here.
Share:
Share Link
Top Bottom